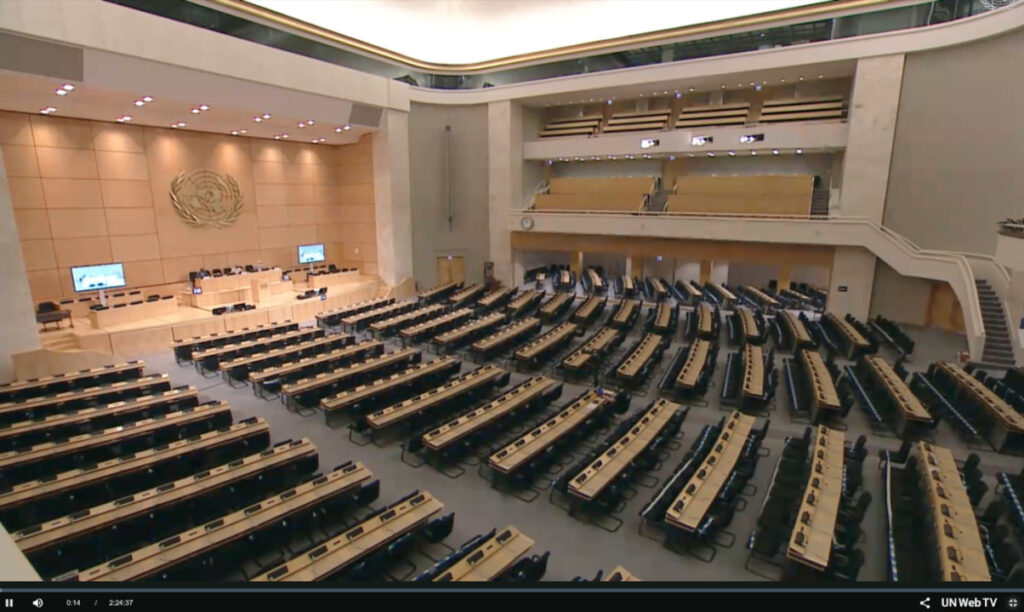 Geneva: During the General Debate under Item no.4 at the ongoing 46th session of the UN Human Rights Council, several countries including US, Canada, Germany, Austria, Czech Republic, Denmark, Finland and Netherlands expressed grave concerns about the systematic human rights violations against Tibetans by China.

The United States condemned China for human rights violations against Tibetans and Uyghurs. Mark Cassayre, the Deputy Chief of the US Mission in Geneva said, “We condemn China’s abuse of members of ethnic and religious minority groups, including crimes against humanity and genocide in Xinjiang and severe restrictions in Tibet.”

Speaking on behalf of Canada, Mrs. Tamara Mawhinney, Minister-Counsellor at the Canadian Mission based in Geneva, expressed concerns about the “deeply troubling reports of deaths in custody of Tibetans.” Canada raised particular concerns about “the detention of those standing up for human rights” and called it “a direct assault on the Universal Declaration of Human Rights.”

Former President of the UN Human Rights Council and the Permanent Representative of Austria to the UN in Geneva, Her Excellency Ambassador Elisabeth Tichy-Fisslberger highlighted the severe human rights violations including of freedom of religion or belief, freedoms of movement, association and expression and called for meaningful access for independent observers, including the High Commissioner. She further called on China to “respect the rights of minorities, including in Xinjiang, and Tibet.”

Ambassador and Permanent Representative of the Czech Republic to the United Nations Office, His Excellency Petr Gajdusek called for the closure of re-education facilities and for “meaningful response to the credible reports of human rights violations against minorities in Tibet and Xinjiang.”

Ambassador and Permanent Representative of Denmark to the UN, His Excellency Morten Jespersen also expressed deep concerns about the human rights violations in Tibet.

Highlighting the use of sexual and gender-based violence in repression and ethnic cleansing, Permanent Representative of Finland to the UN in Geneva, Her Excellency Kirsti Kauppi, expressed serious concerns about “the grave and accumulating repression” against ethnic minorities including Uyghurs and Tibetans in China. She also expressed grave concerns about “the arbitrary detentions and unfounded trials of human rights defenders, lawyers, and journalists.” Finland called on China to “fully promote, protect and fulfil all rights of persons belonging to minorities in Xinjiang and Tibet.”

Her Excellency Ms. Nathalie Olijslager Ambassador of Netherlands at the Permanent Mission of the Kingdom of the Netherlands to the UN in Geneva, highlighted the deeply worrying ongoing efforts of the Chinese authorities in curtailing freedom of expression and censoring offline and online information, especially in Xinjiang, Tibet and Hong Kong. She further noted that “China has jailed more journalists than any other country and we call for their immediate release.”

The human rights situation in Tibet is worsening. The recent cases of torture deaths in custody including that a 19-year-old Tibetan monk Tenzin Nyima, 51-year-old Tibetan tour guide Kunchok Jinpa and 36-year-old herdswoman Lhamo have highlighted the atrocities faced by Tibetans under the regime of the Chinese Communist Party. Furthermore, recently two Tibetan students were arrested for using self-made flag and logo during a football match. Tibetans are arbitrarily detained, tortured, arrested and sentenced for social media posts, singing songs critical of China’s repressive policies in Tibet, advocating for Tibetan language, for praising His Holiness the Dalai Lama, so on and so forth. Recently the Freedom House reported Tibet as the least free region in the world.

At the ongoing 46th session of the UNHRC, Kalden Tsomo, UN Advocacy Officer at the Tibet Bureau Geneva called on the UN Human Rights Council to press China to end all its repressive policies in Tibet. Thinlay Chukki, Special Appointee for Human Rights urged the UNHRC to press China to stop the practice of torture and conduct thorough investigation to hold accountable the Chinese authorities responsible for these deaths as well as to ensure adequate and effective reparation to the victims and their families. She further urged the UNHRC to establish independent mechanism on human rights situation in China particularly Tibet, Xinjiang and Hong Kong. 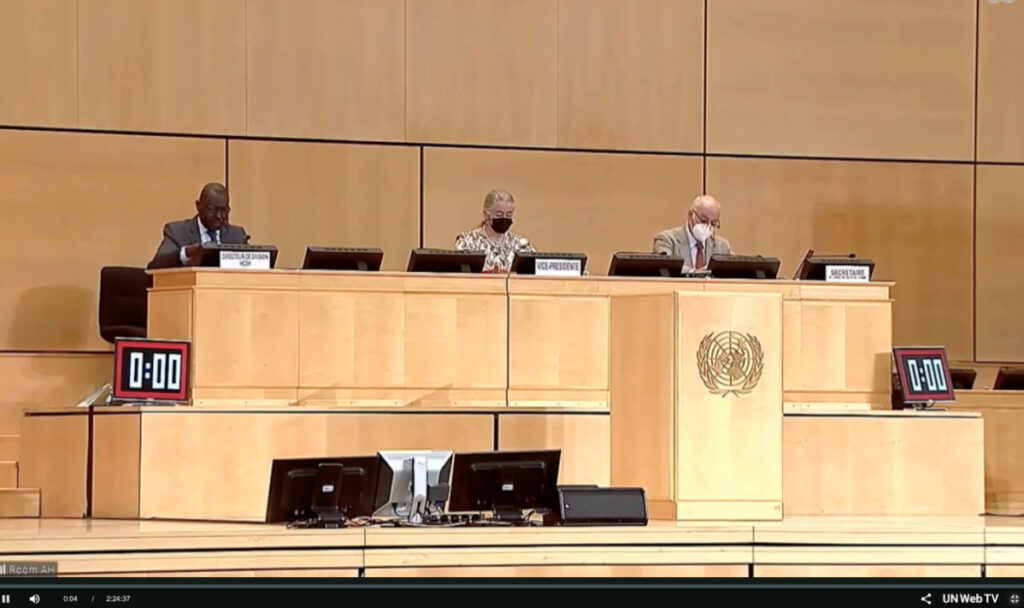