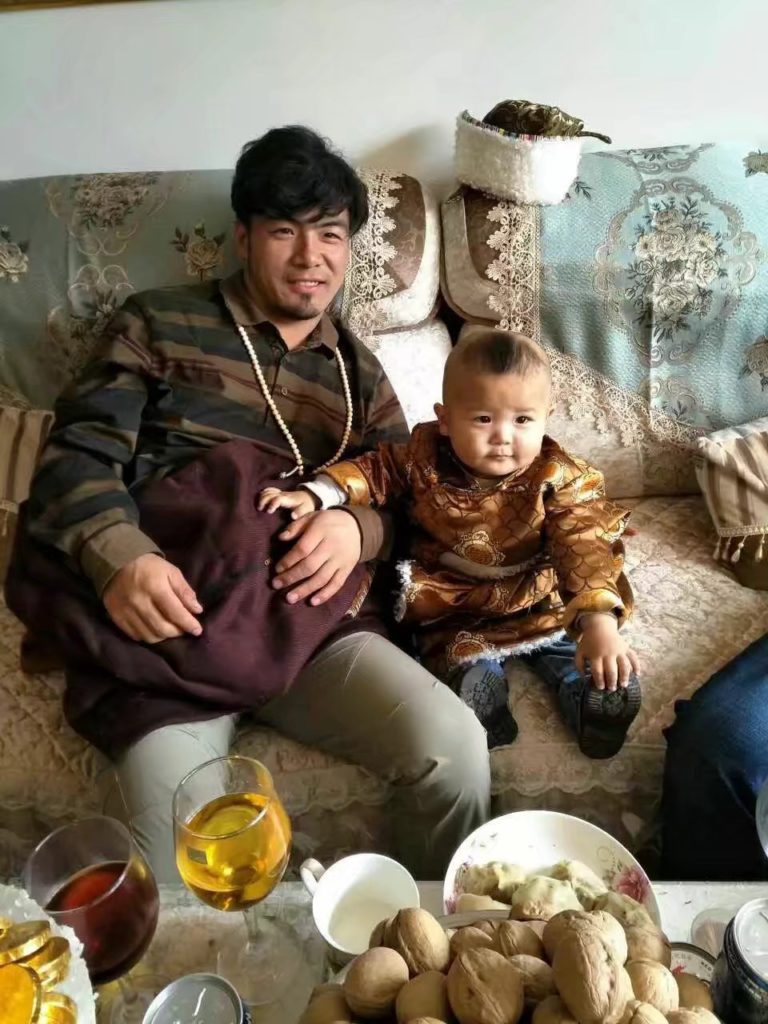 Khando Tsetan with his child. Photo courtesy of Tibet Times

Dharamshala: Two Tibetans named Khando Tsetan and Tsego were sentenced to seven years and three years in prison respectively by a Chinese court in north-eastern Tibet in early July this year.

The duo was sentenced under the false charges of “state subversion” and “leaking state secrets” after they composed, sang, and circulated a song in praise of His Holiness the Dalai Lama.

According to Tibet Times, a Tibetan language media, the lyricist Khando Tsetan, and the singer Tsego, and an unnamed Tibetan woman were detained in 2019 after a song in praise of H.H. the Dalai Lama circulated on Chinese social media.

The song was written by Khando Tsetan and sung by Tsego. It was later posted by the unnamed Tibetan woman on social media. UN, EU & Human Rights Desk, DIIR has not yet been able to verify this news from Tibet.

According to the Tibet Times, Khando Tsetan’s sentence is a total of seven years. The Chinese court handed down five years prison term sentence for the subversion of state and an additional two years for leaking state secrets.

In the year 2010, Khando Tsetan took part in a Tibetan students protest in Rebgong calling for language rights after which he spent one and half years in detention and later was released in the year 2014. However, he continues with his spirit and in 2019, he composed a song in praise of H.H. the Dalai Lama.

This is not a new case but a common one. Over the years, there are several cases in which Chinese authorities have detained and sentenced Tibetans who have sung songs in praise of His Holiness the Dalai Lama. This is a recurring pattern of Tibetan singers, artists, and writers receiving lengthy prison sentences in Tibet. 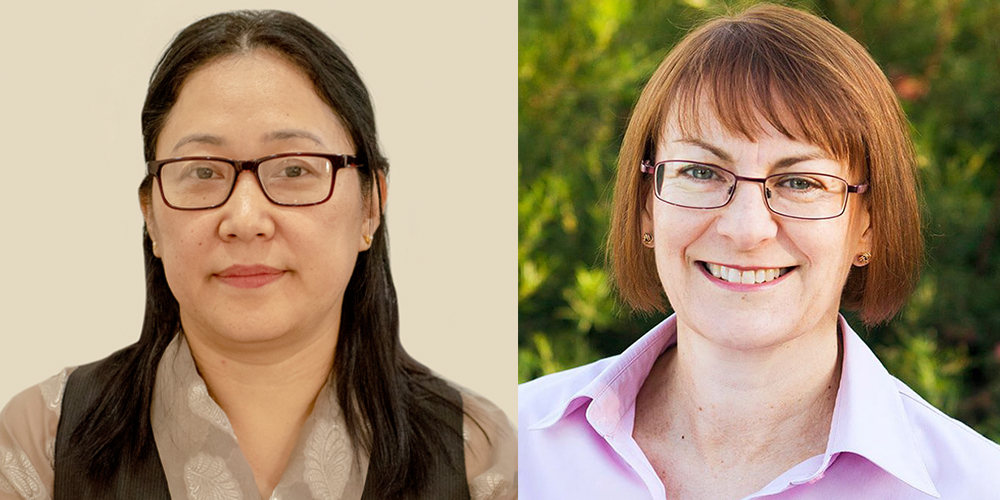