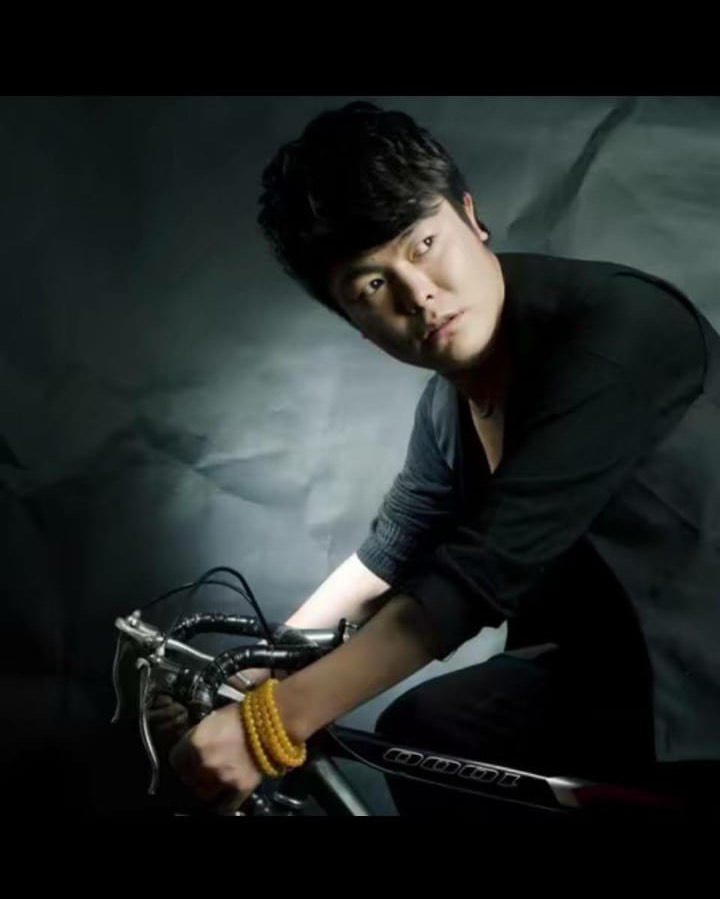 Lhundrub Dakpa in an undated photo.

Dharamshala: Lhundrub Dakpa, a popular Tibetan singer from Kham Driru in Nagchu has been sentenced by Chinese authorities to six years in prison for singing songs criticising China’s repressive policies in Tibet.

The 36-year-old singer from Driru county, Nagchu in the so-called Tibet Autonomous Region (TAR) was detained in May 2019, within two months after the release of his latest song ‘Black Hat’ (ཞྭ་མོ་ནག་པོ་), according to a source.

Lhundrub Dakpa was held in arbitrary detention for more than a year during which he was subjected to beatings and harsh interrogations. A Chinese court in the TAR sentenced Lhundrub Dakpa to a six-year imprisonment term in June 2020 on charges of “separatist activities”.

In 2013, Lhundrub Dakpa, along with another famous Tibetan singer, had sung and released a music video titled ‘Tashi Yardo’ (བཀྲ་ཤིས་ཡར་འགྲོ་) that mentions prayers for the long life of His Holiness the Dalai Lama. The other singer, known for his patriotic songs, was eventually sentenced to three and a half years in April 2015.

Lhundrub Dakpa was earlier known to be imprisoned in a Nagchu jail but details of his current location and health condition are not known at the time of reporting.

To a nation of sincerity and truthfulness;
A black hat of hypocrisy has been covered on forcefully.
And through months and years of not uncovering the hat;
An unwanted hell of suffering has to be experienced at home.

A language which is more valuable than a wishing gem;
Has been tied by the net of thoudands of ways.
And through the months and years of untying the net;
The oral door of six million Tibetans has to be closed.

The months and years of sun being covered by cloudiness;
The days and nights of moon being blocked by blackness;
And the time of universe being hold by darkness;
It is the defeat of me and all Tibetans. 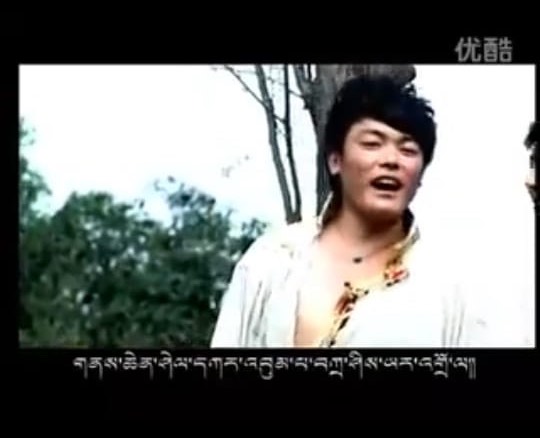