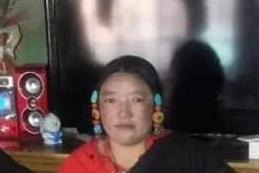 Undated photo of Lhamo who died of torture in Chinese custody in August 2020.

Dharamshala: A Tibetan woman and a mother of three named Lhamo from Tibet’s Driru county in Nagchu, died of police torture in August this year, according to our source. Human Rights Watch also released a report on this news earlier today.

Lhamo, a herder from Driru county, Nagchu, “Tibet Autonomous Region” died shortly after she was sent to a local hospital from police custody.

Lhamo, 36, was reportedly detained in June by the Chinese authorities for “sending money to family members or other Tibetans in India,” which is a common practice among Tibetans in Tibet. Her cousin Tenzin Tharpa (also known as Tarpa), a 39-year-old entrepreneur from Driru’s Chaktse township, was also detained in June, just two days before Lhamo, on the same charges. Following Lhamo’s arrest, the local police searched her home, confiscating picture, religious teachings books and DVDs of His Holiness the Dalai Lama.

The Chinese government regards any contact between Tibetans in Tibet and their relatives and friends abroad, specifically India, as illegal and subversive. 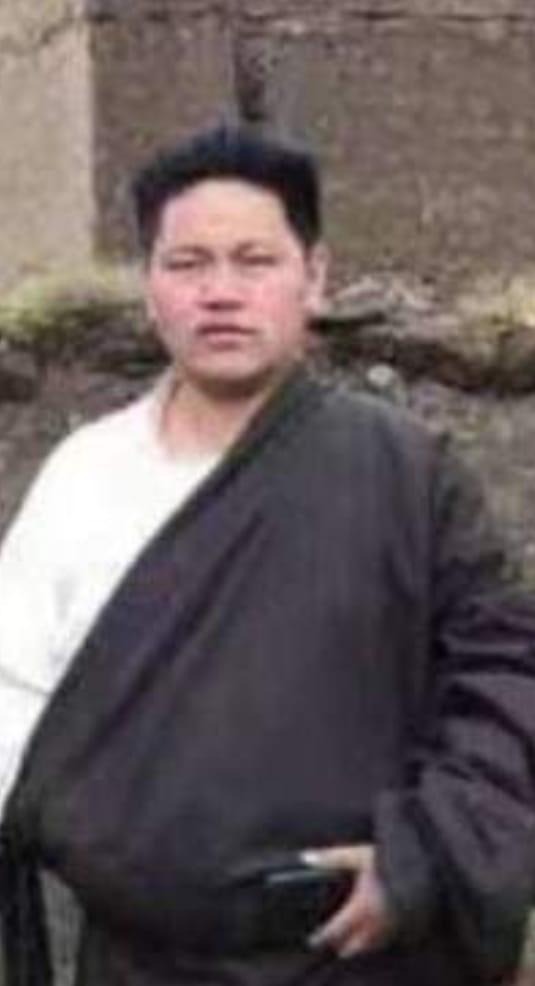 CTA President Dr. Lobsang Sangay remarked, “The report of the custodial death of Lhamo, a Tibetan mother of three, just for sending money abroad and keeping His Holiness’ picture, portrays the critical reality of how oppressive the Chinese policies in Tibet is. Jailing and torturing Tibetans to death for sending money to their family members is completely against the laws, Chinese or international. China must put an end to the continued mistreatment and abuse of Tibetans in Tibet and respect human rights in Tibet.”

According to our source, Tenzin Tharpa is a former monk of Larung Gar monastery, where a state-led mass demolition and eviction since 2012 forced out several thousand monks and nuns. Tharpa then started a local Tibetan school for children in Chaktse but the local authorities said it was “illegal” and shut it down. Since then he has been under close watch of the local authorities. Later, Tharpa started a local trading company dealing in medicinal herbs and Yartsa-Gunbu (caterpillar fungus) and became successful.

Since Tharpa’s arrest, his family had made several attempts to locate him and learn of his well-being. After hiring a lawyer and making further pursuits, the lawyer was allowed to meet Tharpa once in September who was detained in Nagchu. Tenzin Tharpa’s current whereabouts and whether he has been tried or sentenced remains unknown.

News of Tibetans’ arrests and sentences are difficult to surface from Tibet due to the highly censored mediums of communication, especially the internet and social media platforms. Rarely when these news makes it out to the world it would be months or even years late.