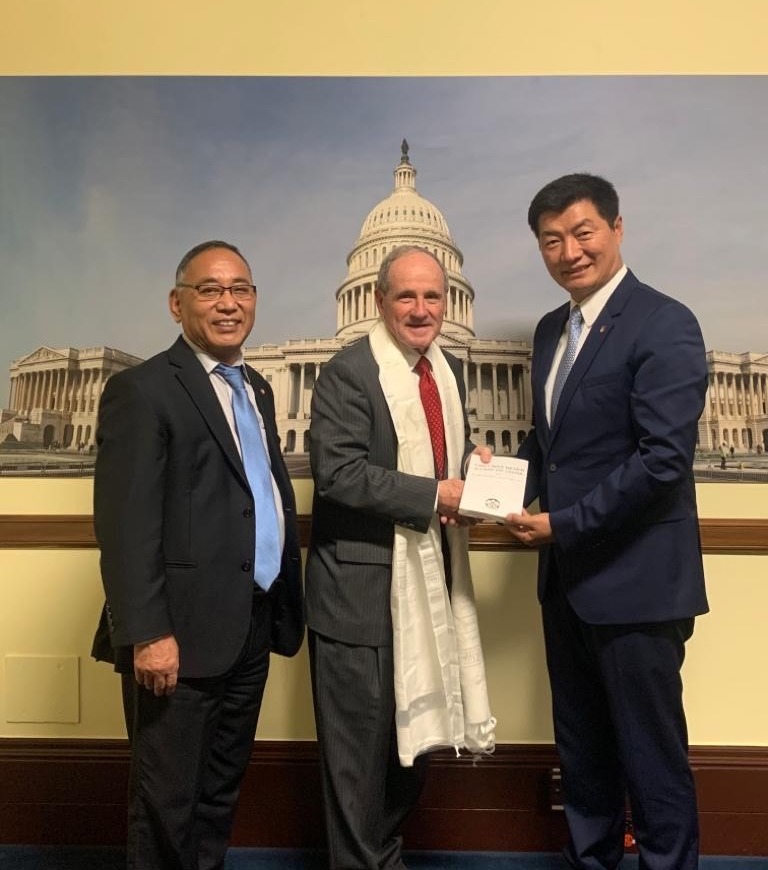 Dharamshala: US Senate Foreign Relations Committee Chairman Jim Risch, R-Idaho has slammed the Chinese Communist Party (CCP) for “seeking to interfere in the succession of the next Dalai Lama” which he warned would “undermine the religious freedoms of Buddhist practitioners around the world”.

The annual report published on 10 June, features an exclusive 29-page review on the state of religious freedom in Tibet [2019] and long-festering issues such as the UFWD controlling the selection of Tibetan religious leaders and the state control over all aspects of Tibetan Buddhism, including religious venues, groups, personnel, and schools.

In a statement responding to the State Department’s report, Sen. Risch said China’s plan is a threat to religious freedom worldwide.

Senator Risch is chair of the Senate Foreign Relations Committee, which has jurisdiction over the Tibetan Policy and Support Act 2019 (H.R.4331).

President of Central Tibetan Administration has met Senator Risch in November 2019 during his visit to Washington DC to lobby the House and Senate for the passage of the TPSA.

The TPSA will make it official US policy that only His Holiness the Dalai Lama and the Tibetan Buddhist community can determine his succession. If any Chinese officials try to name their own Dalai Lama in the future, they will face sanctions from the US government under the bill.

The TPSA passed the House with a supermajority vote on 29 January and is due to be voted in the Senate.