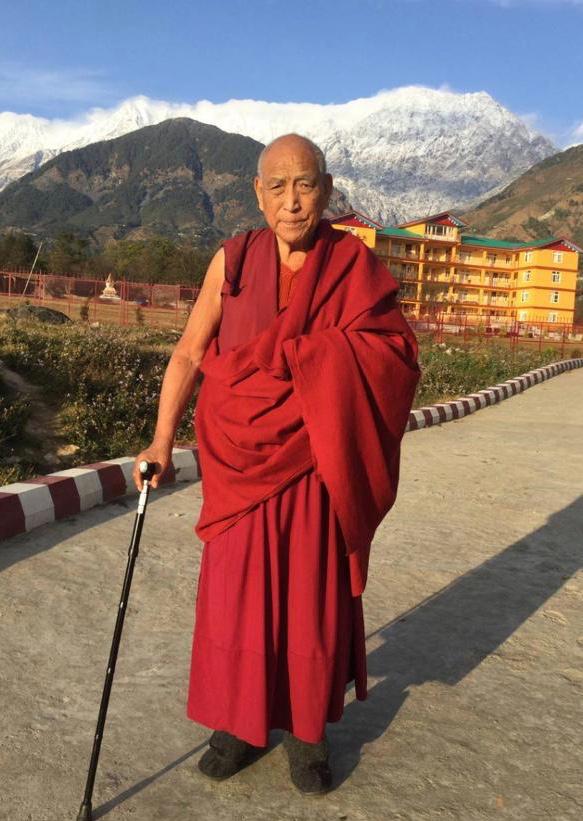 Dharamshala: 37 days have passed since Gelong Ngagrampa Gendun Tsering, a senior Buddhist scholar and an acclaimed tantric master of Gyuto Tantric Monastery was declared clinically dead, but has since shown no signs of physical decay or depletion.

Gelong Ngagrampa Gendun Tsering is believed to be in what the Tibetan Buddhists describe as the rare meditative state of Thukdam. Read the exclusive report of the Department of Religion and Culture here.

The scientific inquiry into this phenomena has already begun a few years ago under the initiative of His Holiness the Dalai Lama. (Read more)

A few years later in 1959, when His Holiness the Dalai Lama escaped into exile many Tibetans followed, including himself who then settled in Dalhousie where he made every effort to restore and preserve Tibetan Buddhism in exile.

In 1974, he moved to Bomdila where he continued his commitments to preserving Tibetan Buddhism and later undertook a range of responsibilities including composition and compilation of important Buddhist literature at the Gyuto Monastery in Dharamshala. 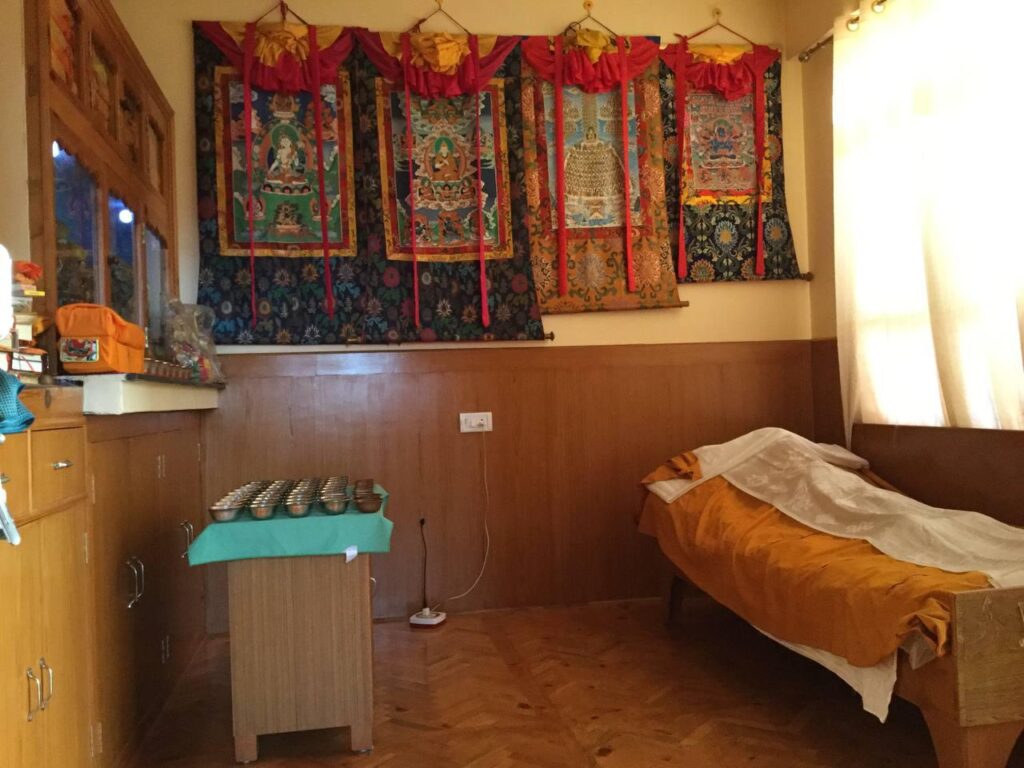 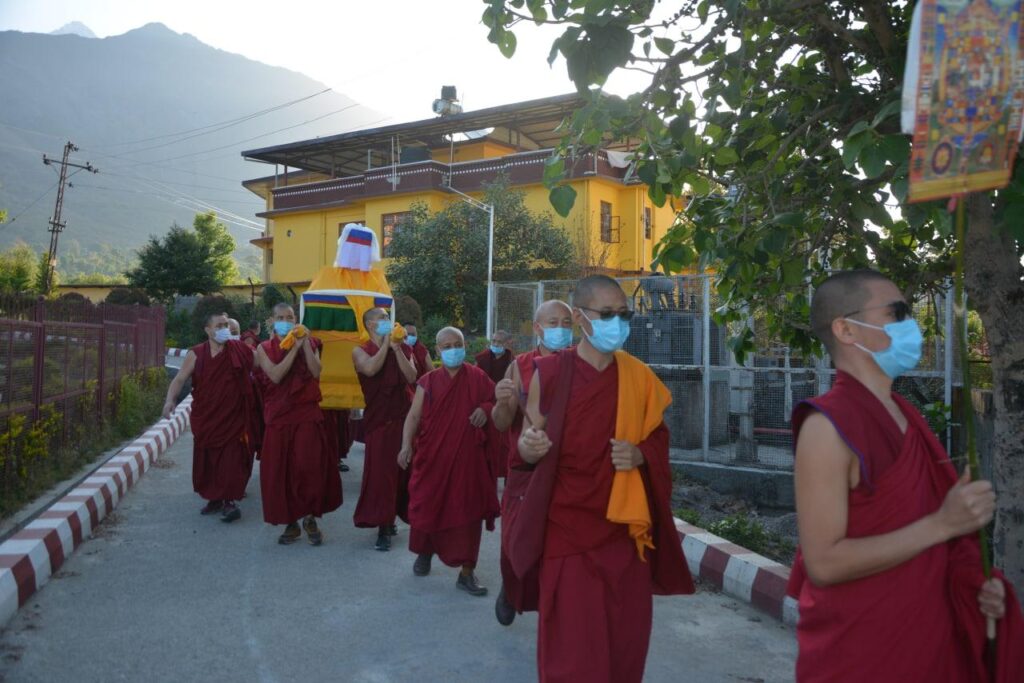