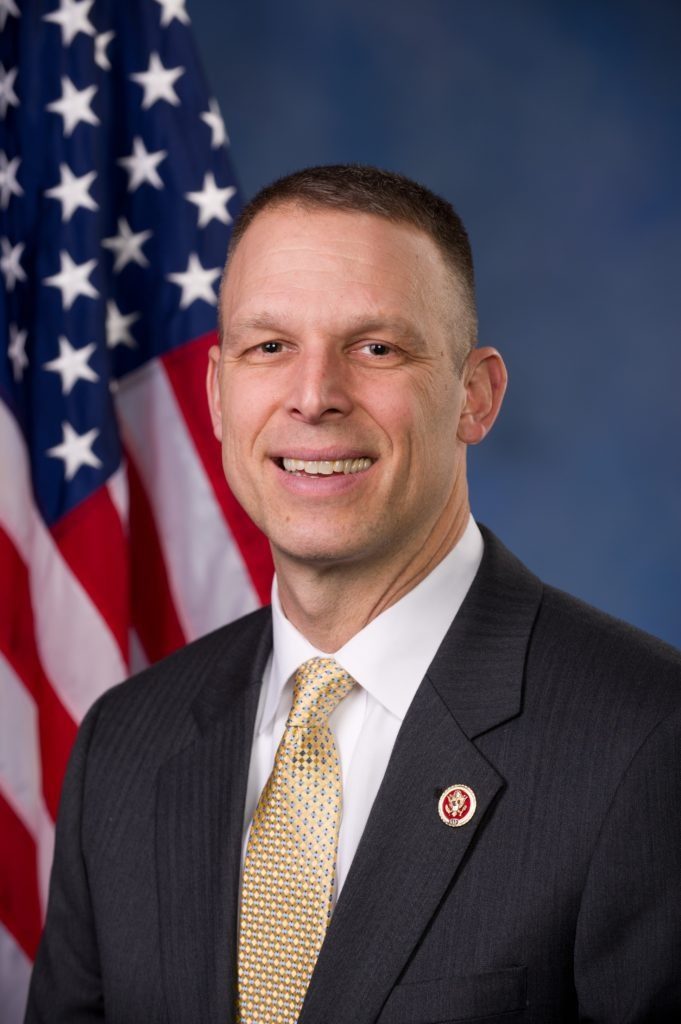 In the letter, Representative Perry praises President Trump’s initiative to highlight the Chinese Communist Party’s “roguish behavior” and highlight’s Tibet’s occupied status, a status that is supported by past US legislation.

This past spring, Representative Perry introduced a House bill (H.R. 6948) that would “authorize the President to recognize the Tibet Autonomous Region of the People’s Republic of China as a separate, independent country, and for other purposes.” 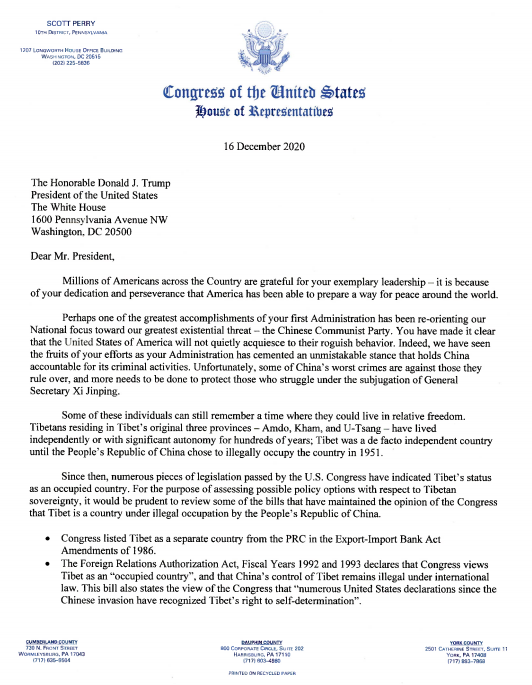 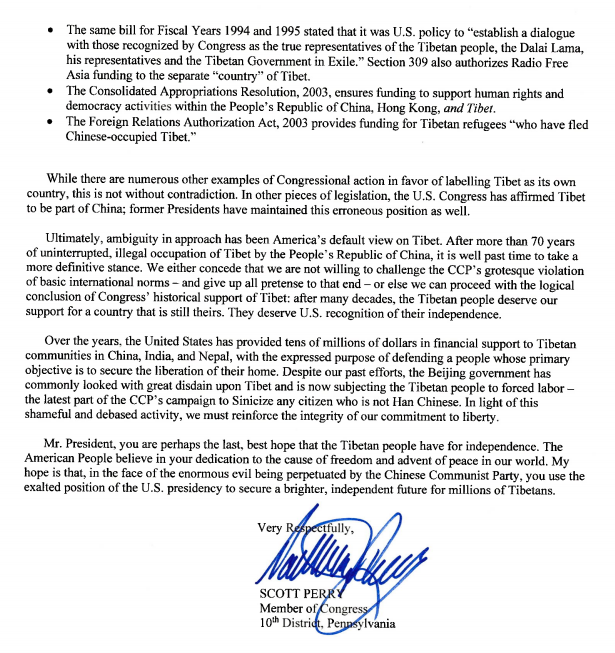