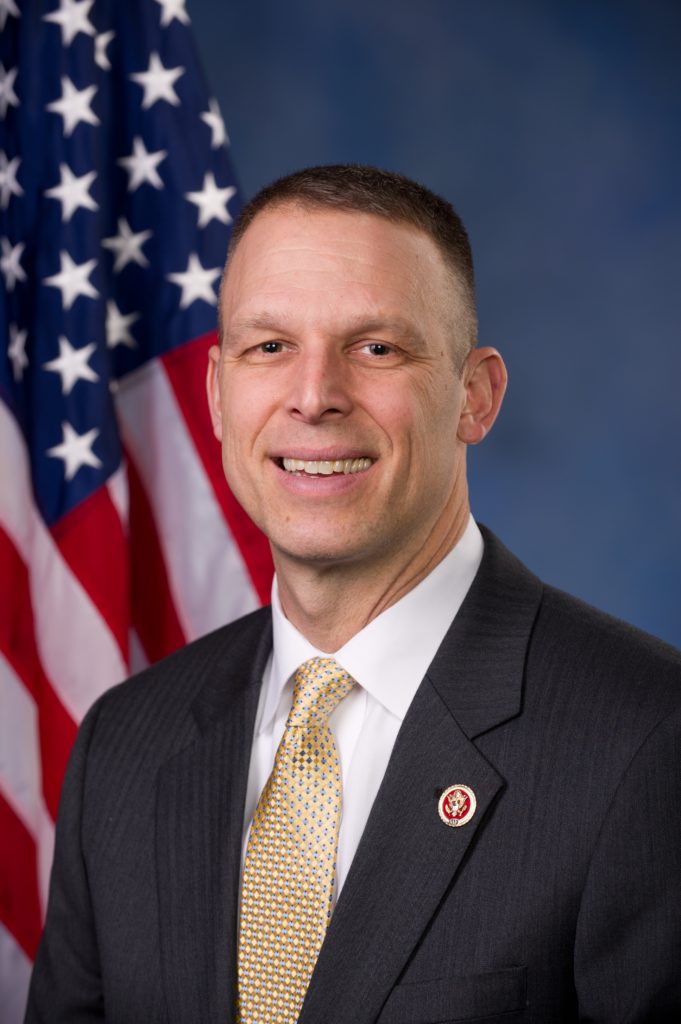 Dharamshala: US House Representative Scott Perry from Pennsylvania introduced a bill (H.R. 6948) that would “authorize the President to recognize the Tibet Autonomous Region of the People’s Republic of China as a separate, independent country, and for other purposes”.

The bill was introduced and referred to the House Committee on Foreign Affairs on Tuesday, 19 May.

As of now, the text of the bill has not been received.

Rep Scott Perry was among the 32 members of Congress who signed the Tom Lantos Human Rights Commission’s bipartisan letter to the US Secretary of State in May 2019 urging the Trump Administration to promptly implement key legislations—Tibet Policy Act of 2002 and the 2018 Reciprocal Access to Tibet Act—passed by Congress to guide United States policy on Tibet. 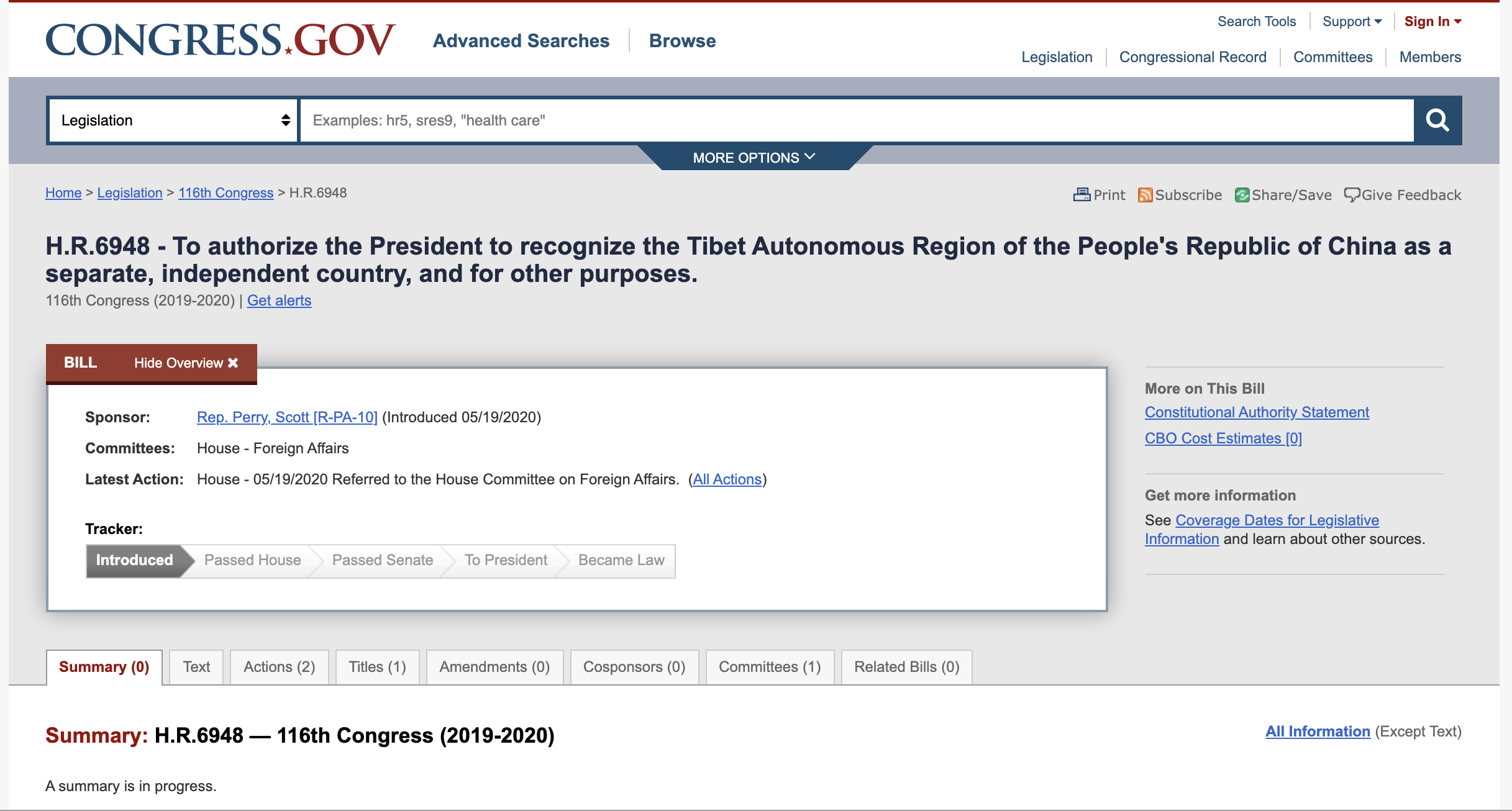