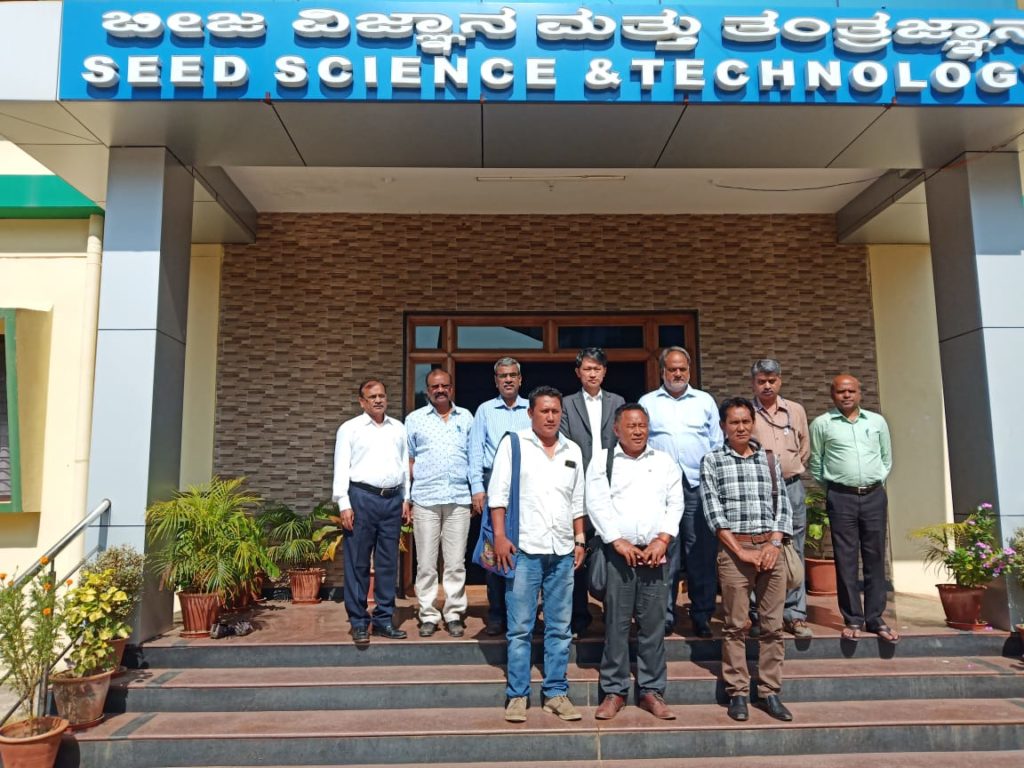 TSO Mundgod delegation led by SO Lhakpa Tsering with the team of seed science and technology at the Dharwad Agriculture University.

Mundgod: On 14 January, Settlement Officer Lhakpa Tsering accompanied by camp leaders’ head Pema, Prakash ji- a supplier of agricultural machinery at Hubli who has worked with Tibetan farmers, and the AEOs Tsering Choeden and Tenpa Rinchen, visited the Agriculture University at Dharwad and met with the Vice-Chancellor Mr Mahadev B. Chetti.

The Settlement officer offered a traditional white scarf and a memento of Tibetan Thangka as a token of greeting. The meeting began with a brief introduction of the Mundgod Tibetan Settlement’s geographical area and agriculture farming system of the settlement. During the meeting, TSO requested extending the agriculture training and inputs benefit to Tibetan farmers. In addition, the delegation was introduced to the different agriculture departments and met with the respective professors who shared their agriculture knowledge and expert guidance.

–Filed by the Settlement Office, Mundgod 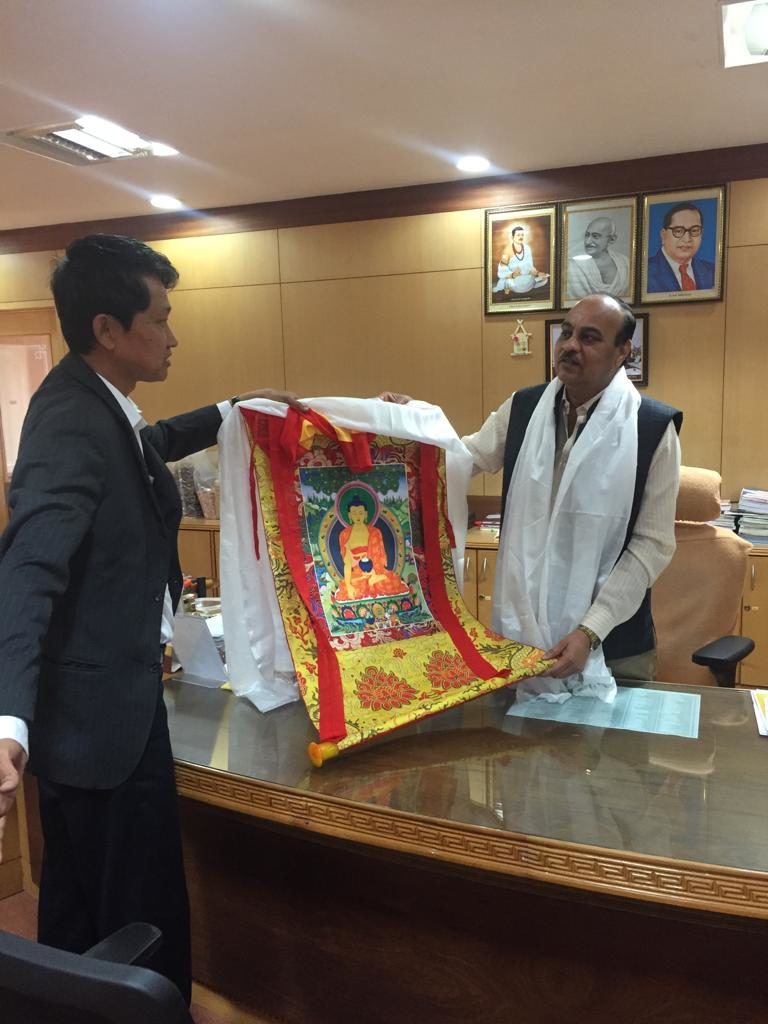 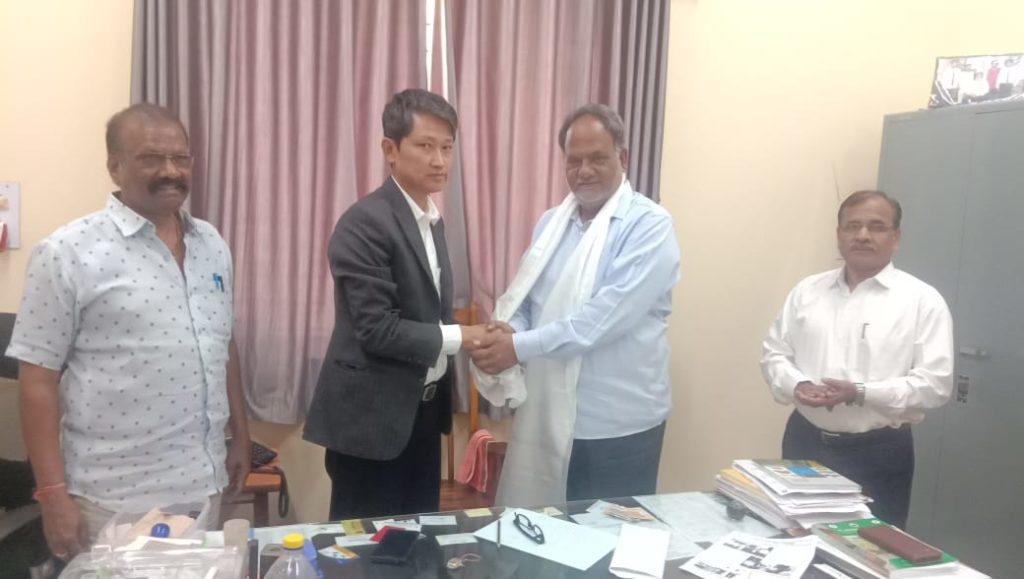 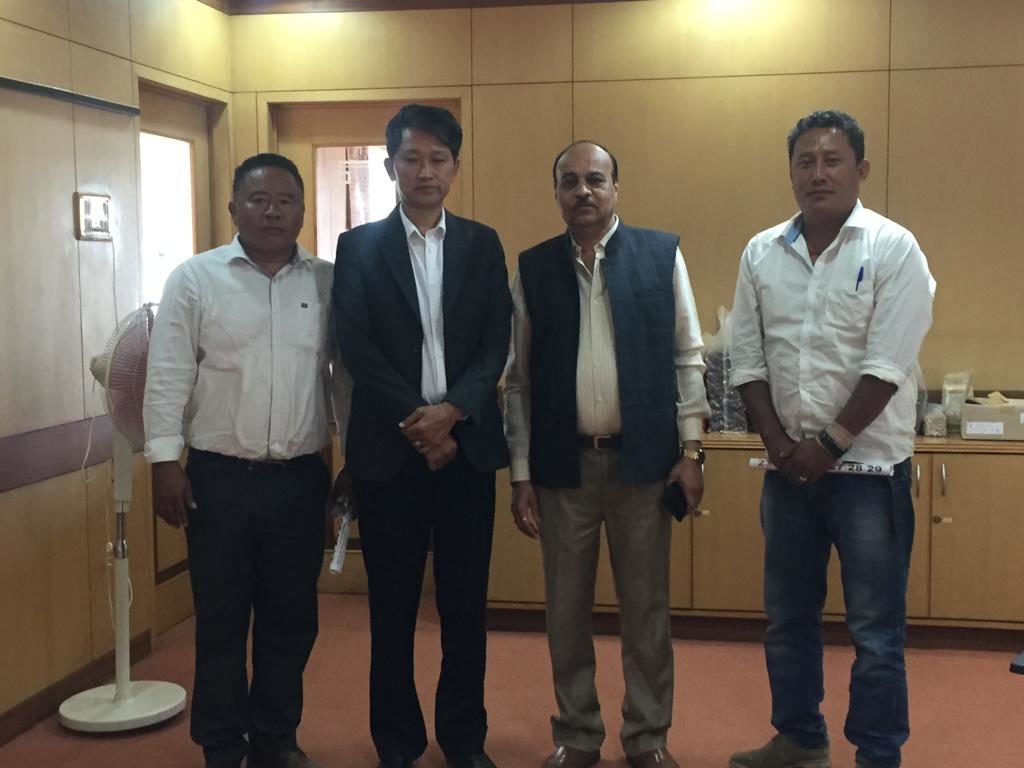 A group photo of the Mundgod TSO delegation led by SO Lhakpa Tsering with the Vice-Chancellor.

Dr M.N. Sreenivasa, head of Institute of organic farming and bioproduct from his institute 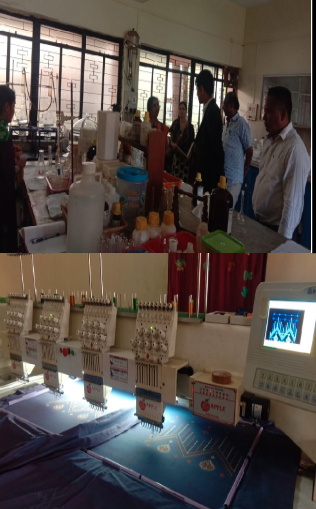