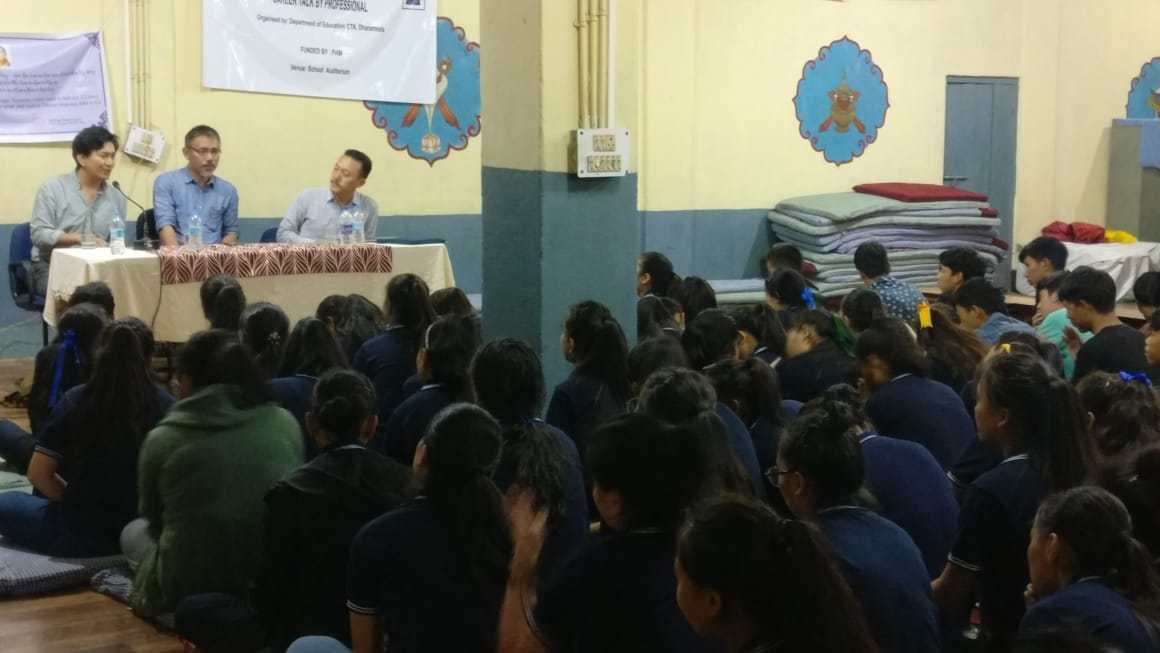 Kalimpong: As a part of Tibet Policy Institute’s annual outreach programme, a delegation of researchers are currently touring academic institutions in northeastern regions of India.

The delegation left for this outreach programme soon after the conclusion of the fifth Young Tibetan Scholars’ Conference, which was held at the Dalai Lama Institute for Higher Education in Bangalore from  1-3 September 2019.

Following the talk in Siliguri, researchers left for Kalimpong and gave a talk to senior students at the Central School for Tibetans, Kalimpong on 8 September. The researchers also met with with the rector of the school and Tibetan settlement officer of Kalimpong.

On their final leg of the programme, the researchers gave a talk to a group of scholars and students at the Sikkim University. This talk was organised by Dr Sangmu Thendup of the Department of History, Sikkim University on 12 September. A group of students and faculty members from the Namgyal Institute of Tibetology also took part in the session. Later the researchers met with all the faculty members of Department of History and discussed furthering collaboration between the two institutes.

The researchers paid a visit to the Namgyal Institute of Tibetology on 13 September and met with a member of faculty of the institute.

After concluding the session, on their way back to Dharamsala, the researchers met with the director of the Centre of Himalayan Studies, North Bengal University on 14 September. 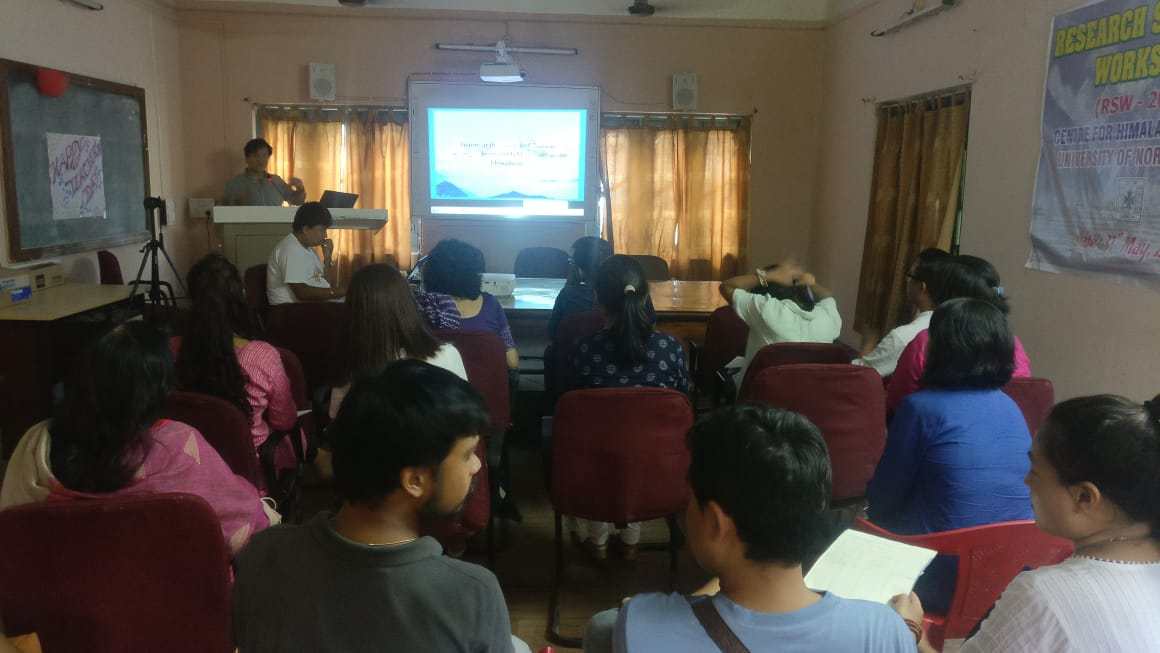 Dr. Tenzin Desal speaking at the Centre for Himalayan Studies at the North Bengal University, Siliguri. 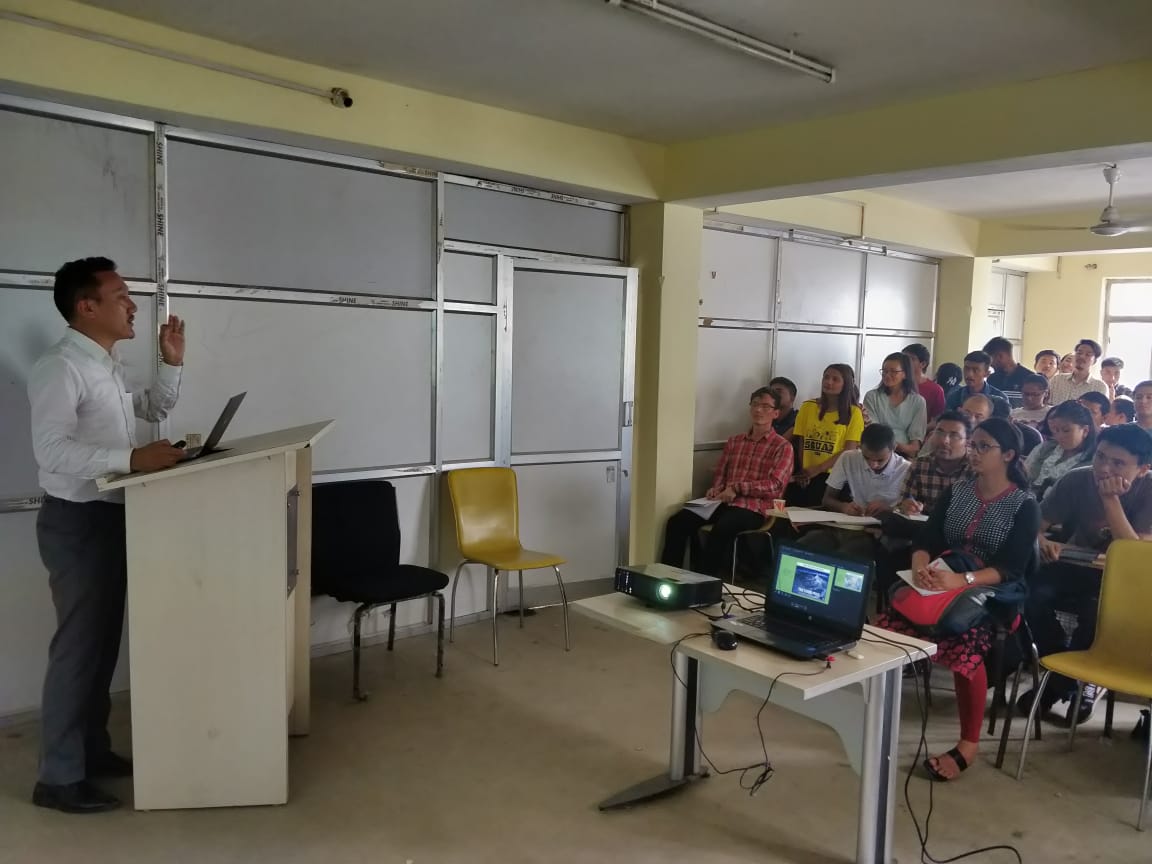