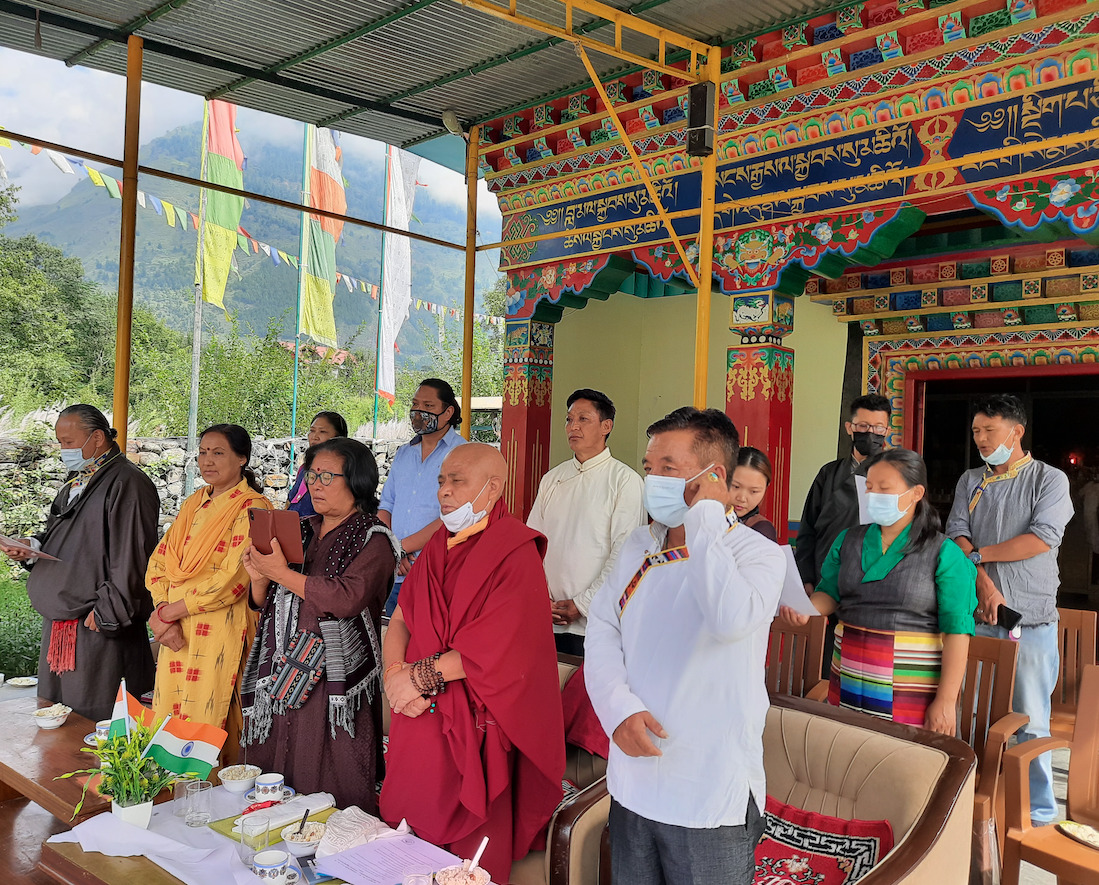 Dignitaries at the ceremony.

Kullu: Tibetans in Kullu Manali celebrated the 61st anniversary of Tibetan Democracy day on 2 September 2021. The ceremony began with offerings of white scarves to a portrait of His Holiness the Dalai Lama by the dignitaries followed by singing of Tibetan and Indian national anthems.

A minute’s silence was observed in memory of Tibetans who have lost their lives for the cause of Tibet including the Tibetan self-immolators. The chef guest at the ceremony was Acharya Yeshi Phuntsok, former Deputy Speaker of Tibetan Parliament. Other guests include Chime Dolma, President of Indo-Tibetan friendship society, Shmt Pushpa Devi, Pradhan of Dobhi area.

The settlement officer delivered the statement of the Kashag on the occasion and the other dignitaries addressed the ceremony. Students of Sambhota Tibetan school, Manali, presented cultural performances. 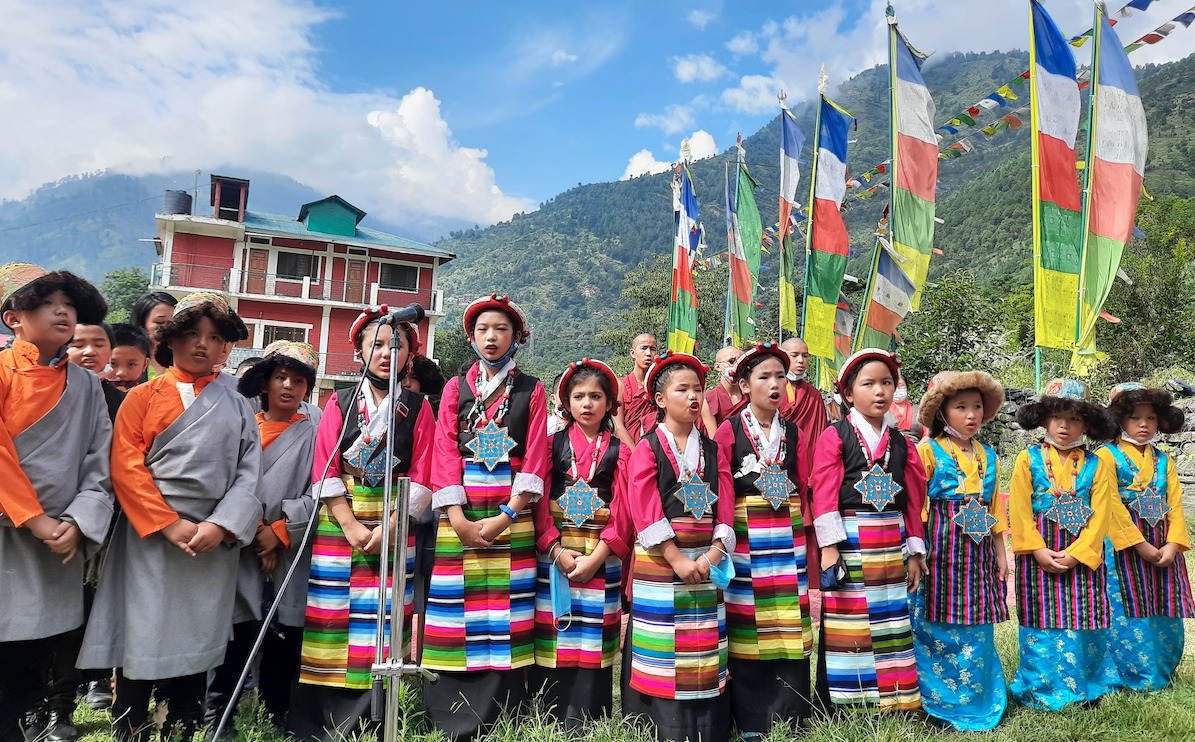