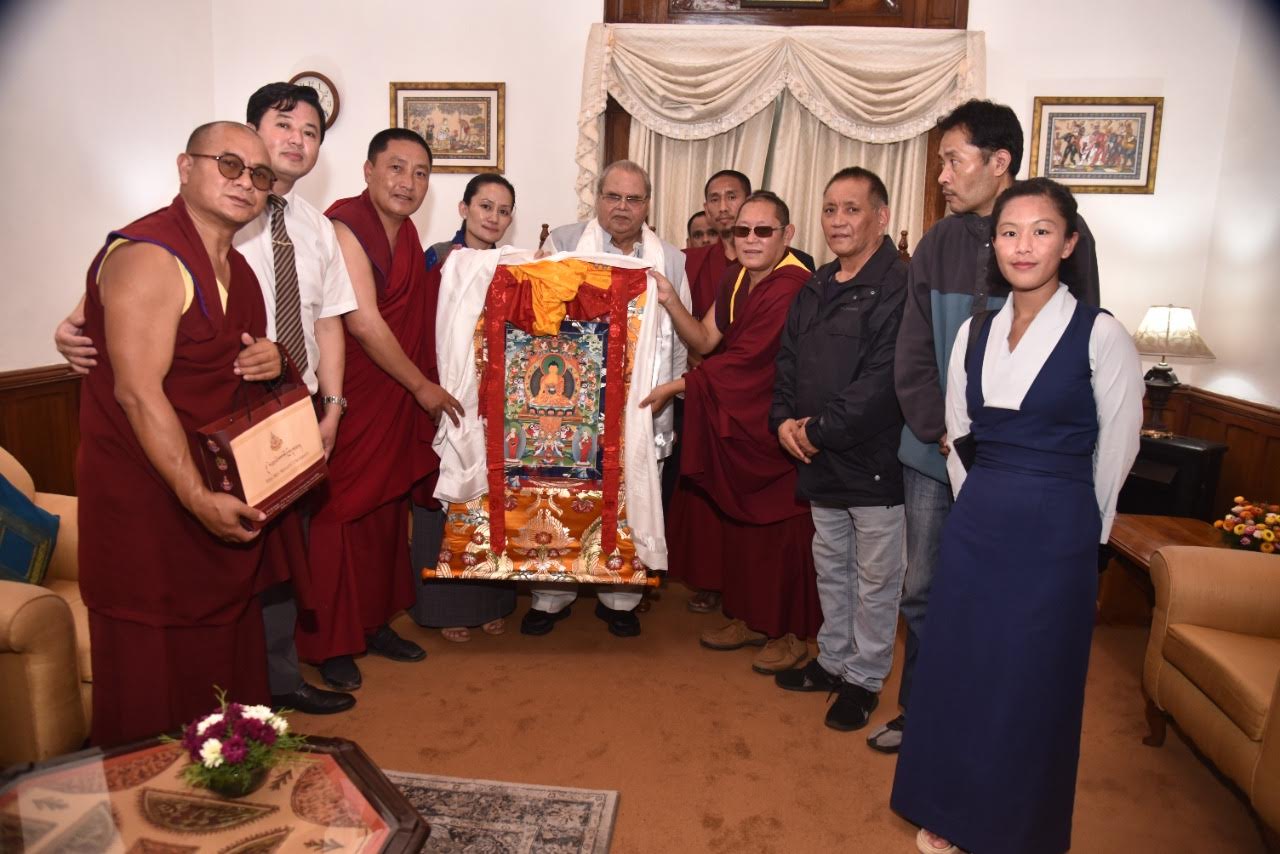 Dignitaries offering a token of memento to the Governor

Shillong: Tibetan Settlement Officer Pema Dhondup and Parliamentarian Tsering Dolma paid a visit to the Raj Bhavan, Shillong, on 19 May 2022, accompanied by Ven. Ngawang Palden, the abbot of Monastery, and others.

On Behalf of Central Tibetan Administration and the Tibetan Buddhist Monastery, the Settlement Officer thanked Honourable Governor of Meghalaya, Shri Satya Pal Malik, for his kind grant of five lakh rupees towards the construction of Tibetan Cultural Learning Centre, which aims to promote the Nalanda tradition of Ahimsa and Karuna as envisioned by His Holiness the Dalai Lama in 2014.

The dignitaries expressed their gratitude, offered him a traditional white scarf, and presented mementoes as a token of gratitude.

Furthermore, the Honourable Governor applauded the noble vision and expressed his good wishes for the ongoing project. 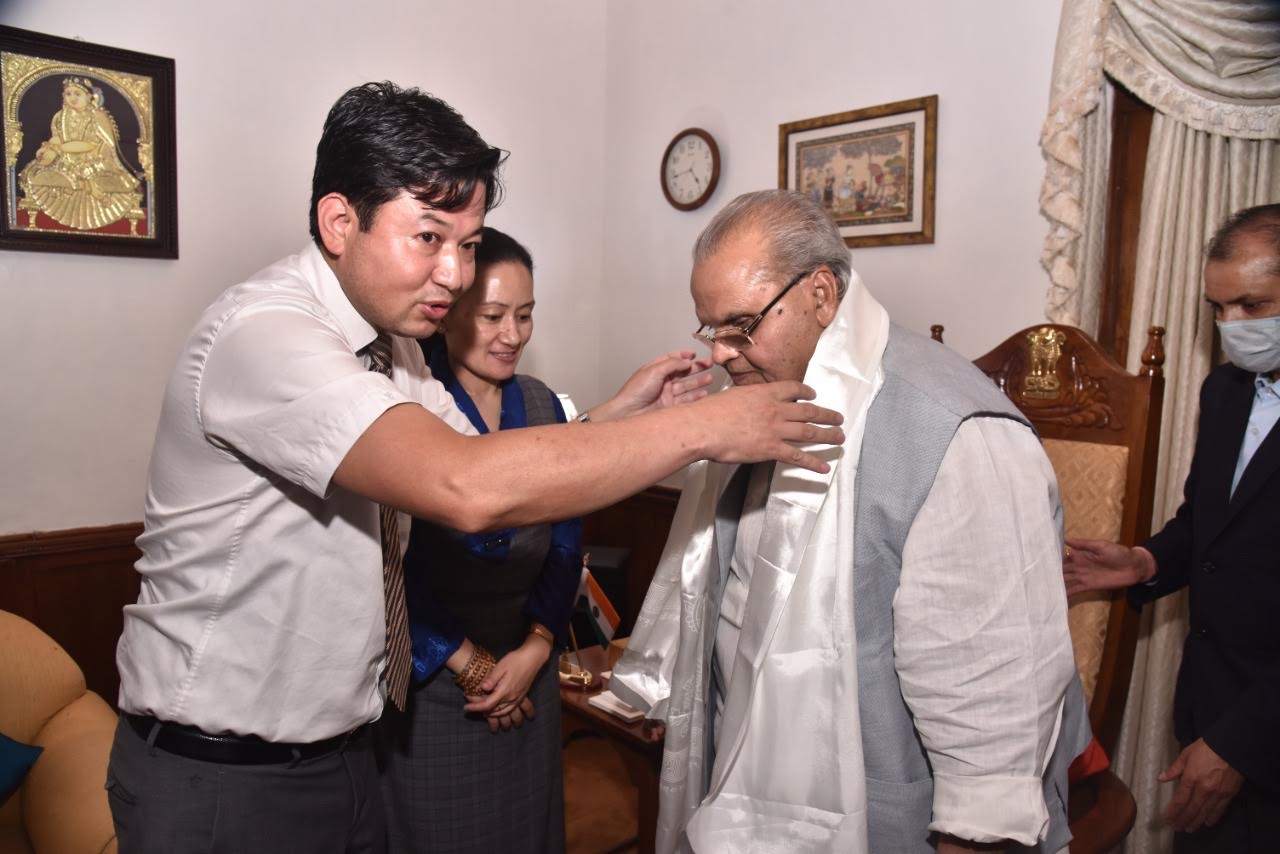 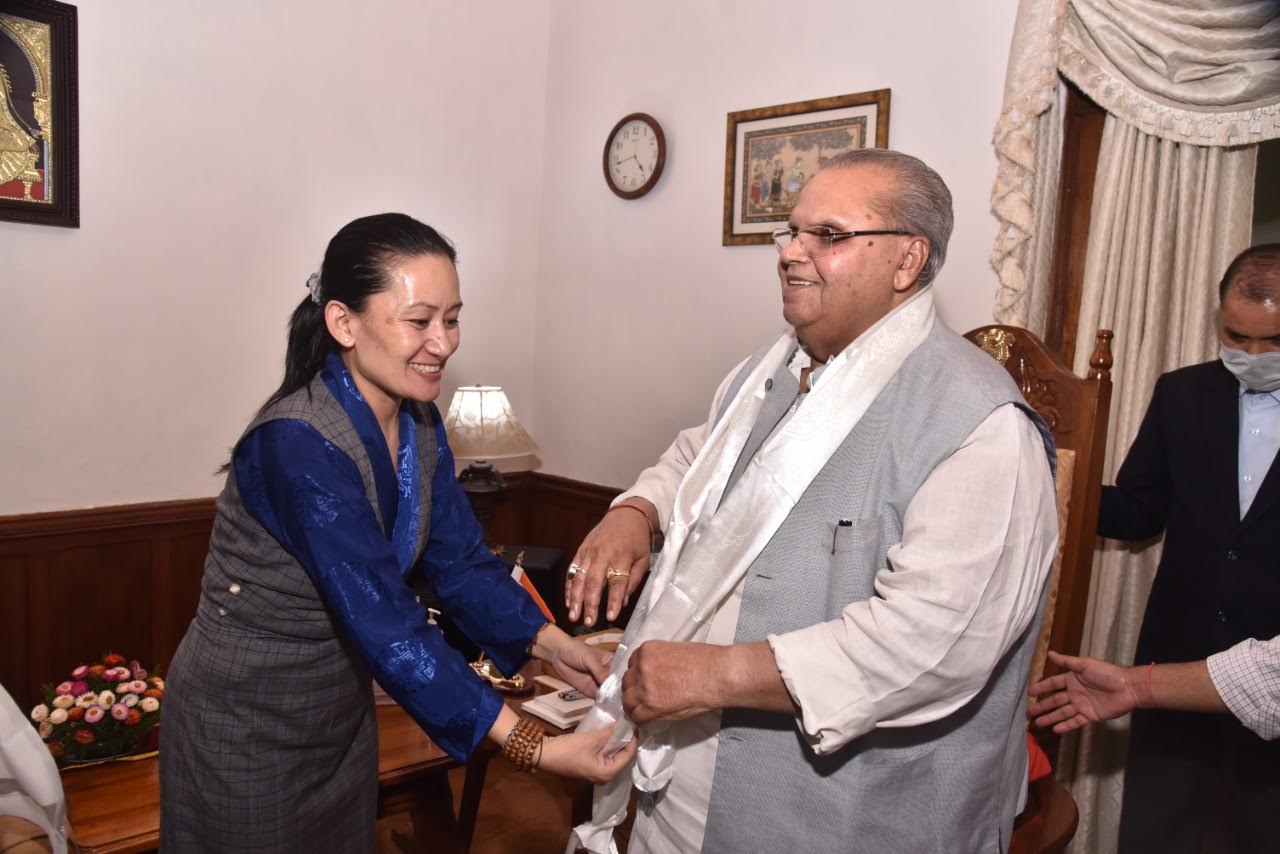 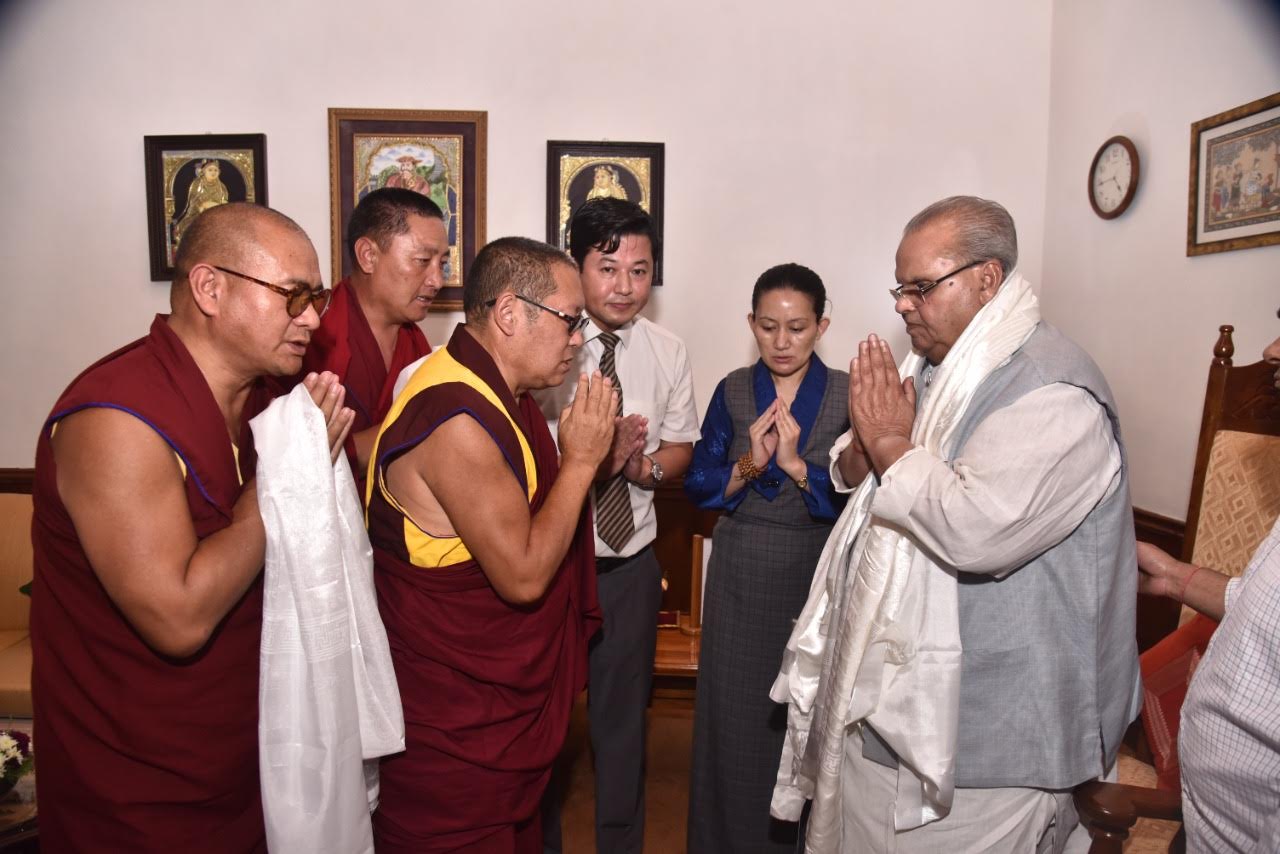 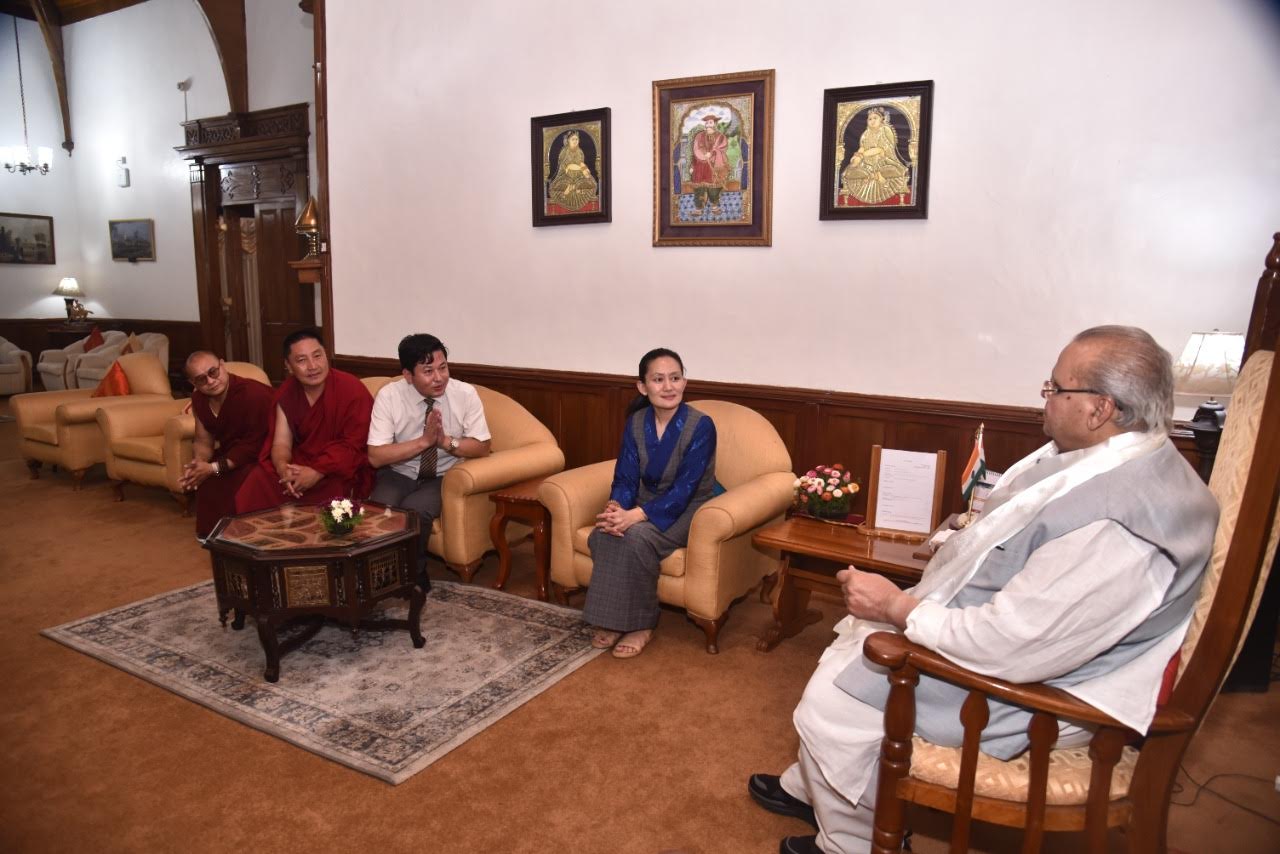 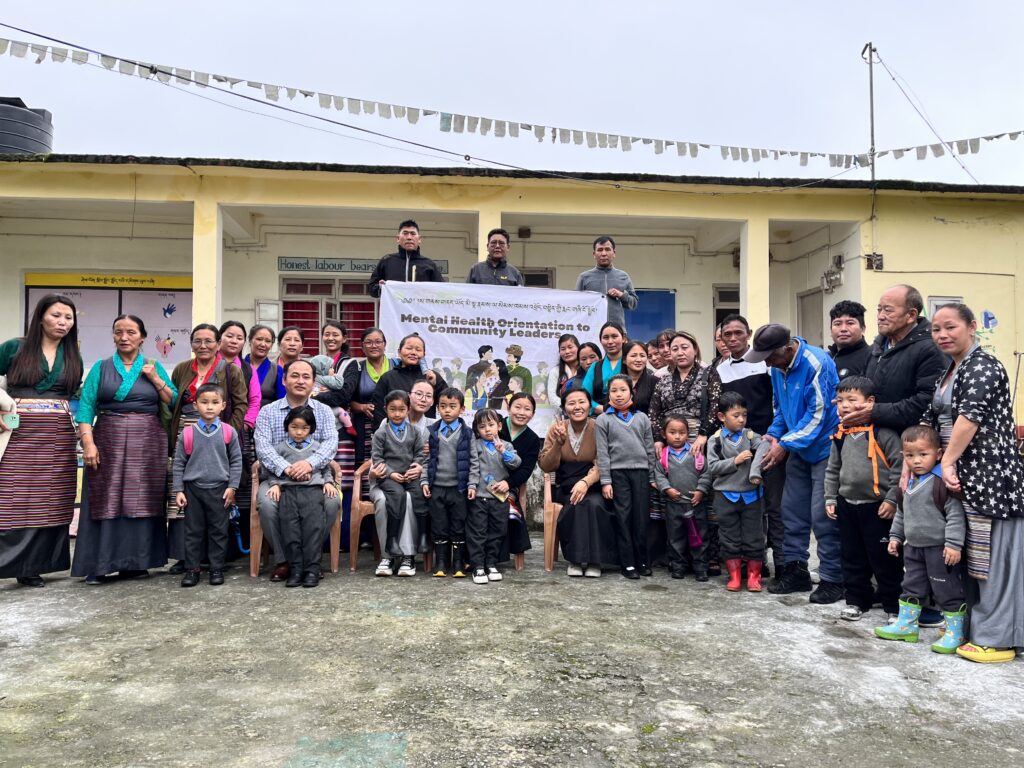 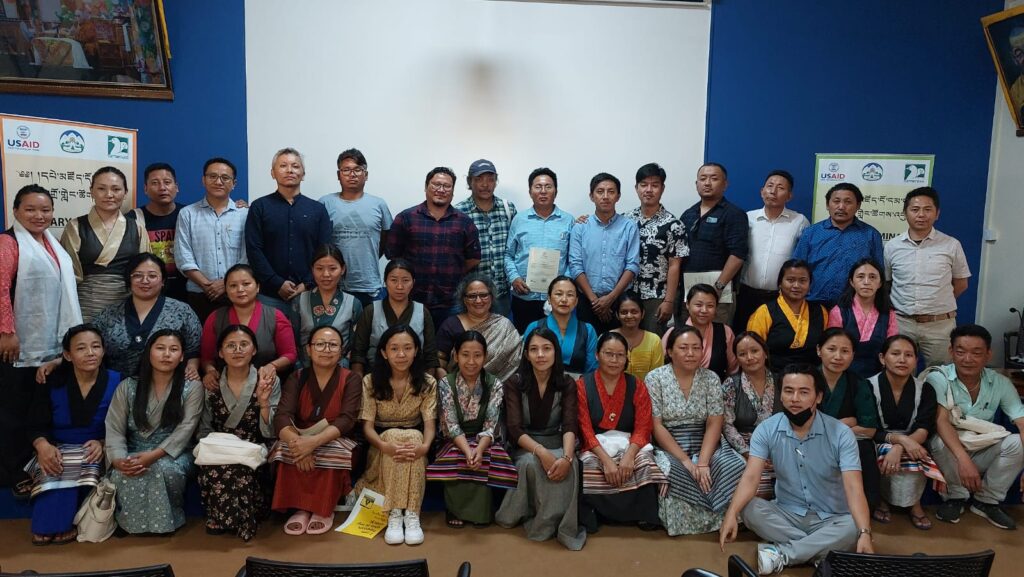 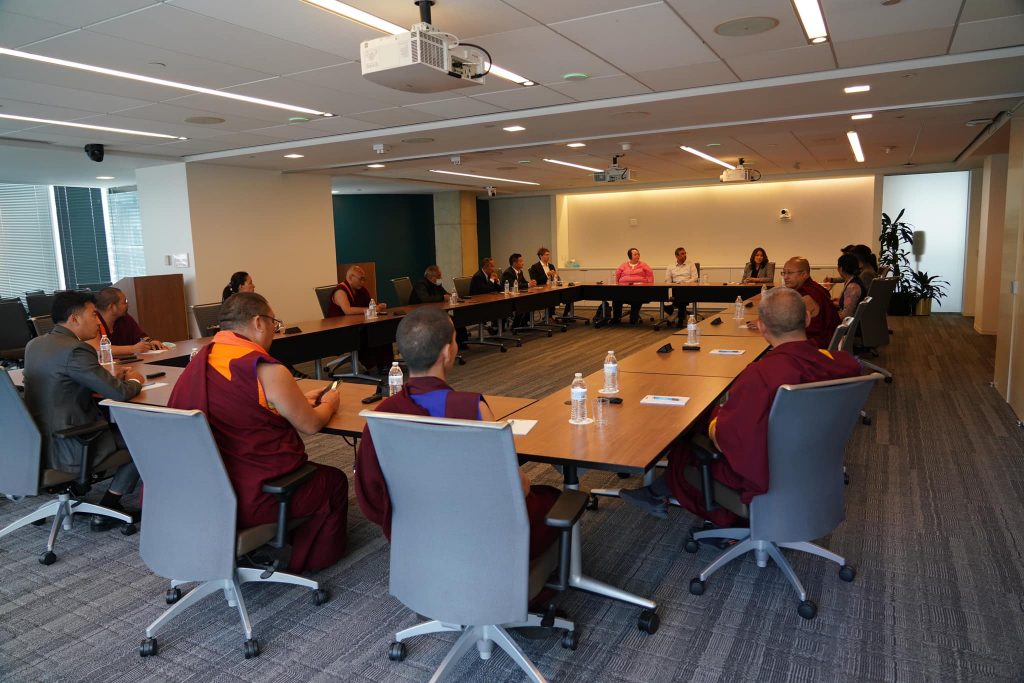