Authorities in western China’s Sichuan province are closing down private Tibetan schools offering classes taught in the Tibetan language, forcing students to go instead to government-run schools where they will be taught in Chinese, sources in the region say.

The move is being pushed in the name of promoting uniformity in the use of textbooks and instructional materials, the sources say.

There were formerly many private schools in the Dzachukha region of Sichuan where Tibetan language and culture were taught, a source in Sershul (in Chinese, Shiqu) county in the Kardze (Ganzi) Tibetan Autonomous Prefecture told RFA.

“But from the end of 2020, and without any real justification, these schools were all forced to close down, with the children required to go to government-supervised schools instead,” RFA’s source said, speaking on condition of anonymity.

Parents of the affected children and other local Tibetans are deeply concerned over the imposed requirements, saying that keeping young Tibetans away from their culture and language will have severe negative consequences for the future, the source said. 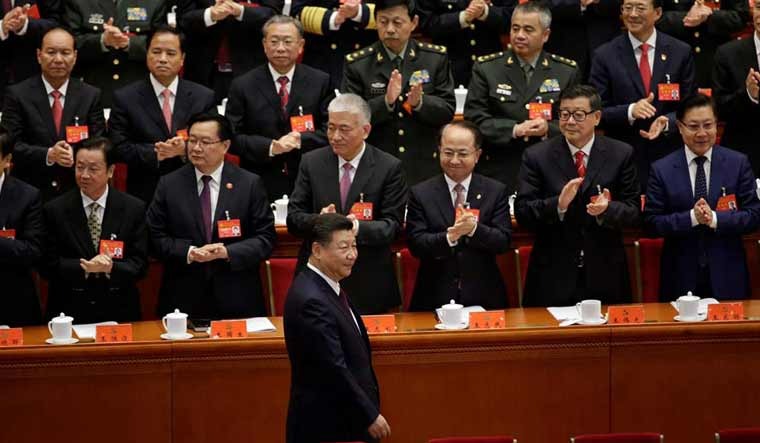 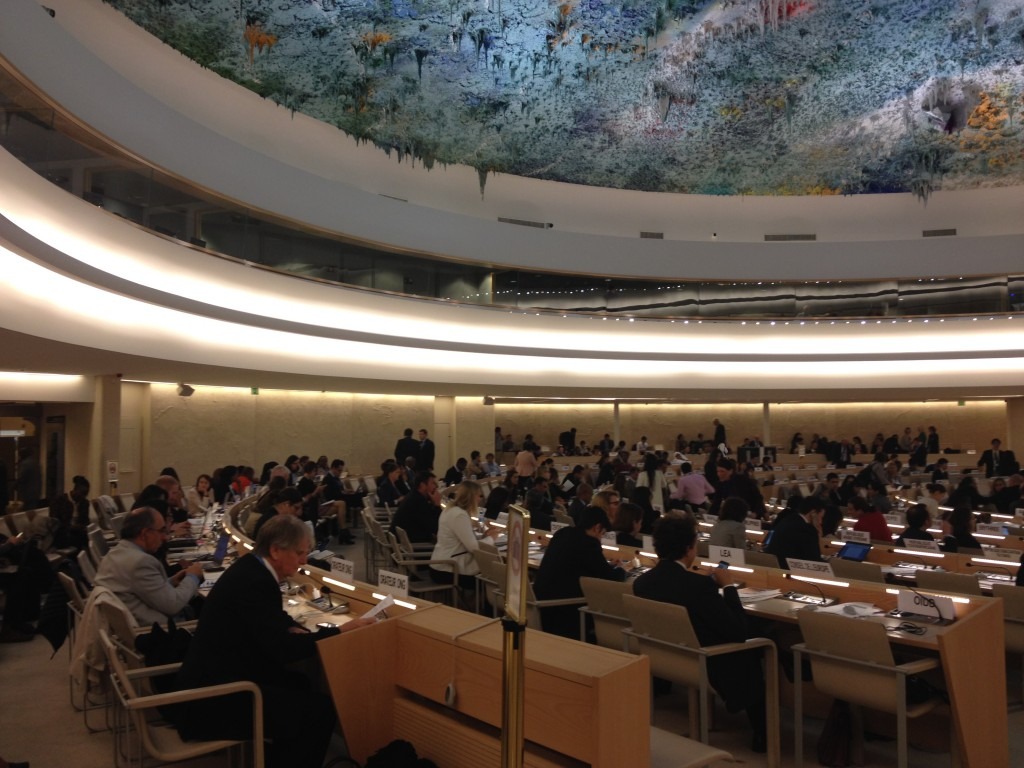 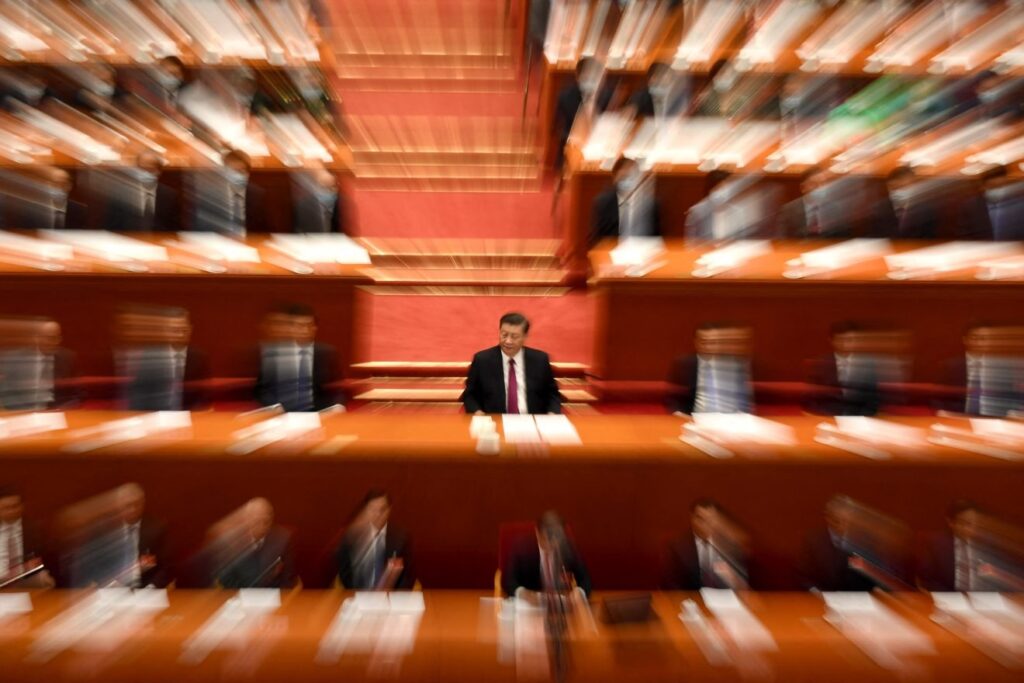 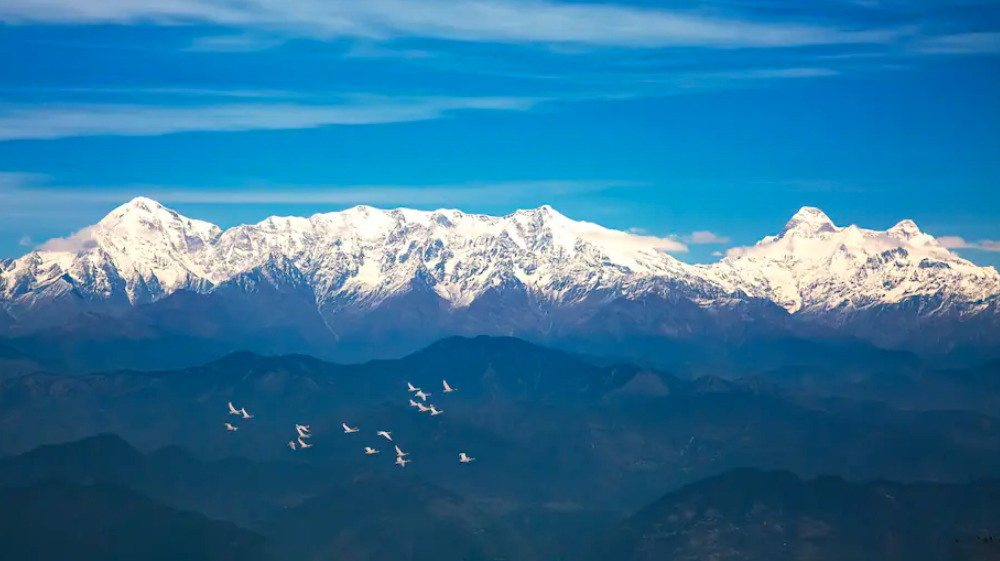