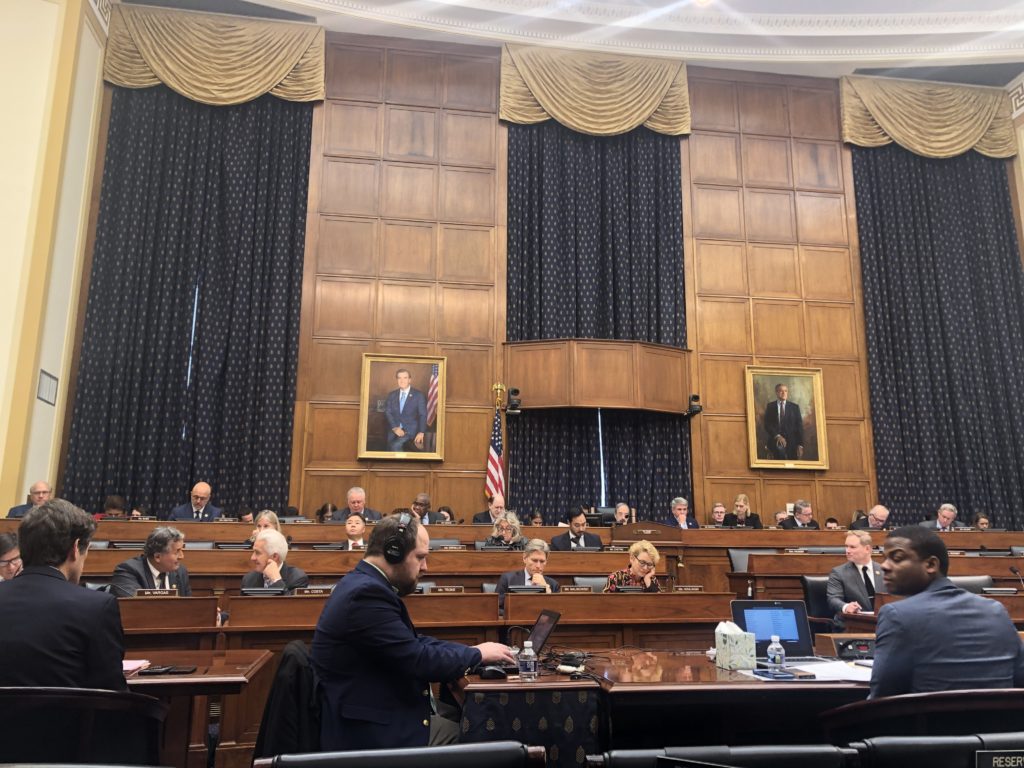 Tibetan Policy and Support Act passed through the US House Foreign Affairs Committee with strong bipartisan support at a markup hearing on Capitol Hill, 18 December 2019.

Washington DC: The Tibetan Policy and Support Act (HR 4331) passed through the US House Foreign Affairs Committee with strong bipartisan support this morning at a markup hearing on Capitol Hill.

The bill is co-sponsored by the House Foreign Affairs’s chairman, Rep. Eliot Engel, who spoke in support for the Tibetan Policy and Support Act (TPSA).

After his remarks, Representative Chris Smith, the former Chair of the Congressional China Commission, voiced his support by detailing the long-standing injustices committed by the Chinese government against the Tibetan people.

Representative McGovern, the current Chair, introduced the bill along with Representative Smith as a bipartisan effort. Rep. Smith highlighted the recent self-immolation protest of a young Tibetan, Yonten, and especially promoted religious freedom as a human right.

Representative Steve Chabot and Representative Gerry Connolly remarked on the imperative nature of the Tibet Policy Act, with Rep. Connolly retelling his visit to Dharamsala earlier this year.

Representative Ngodup Tsering of Office of Tibet, Washington DC and Kelsang Dolma attended the markup session of the House Foreign Affairs Committee. The bill will be voted on by the whole House in due course.

“The Central Tibetan Administration would like to thank the House Foreign Affairs Committee for their support,” the Office of Tibet commented.