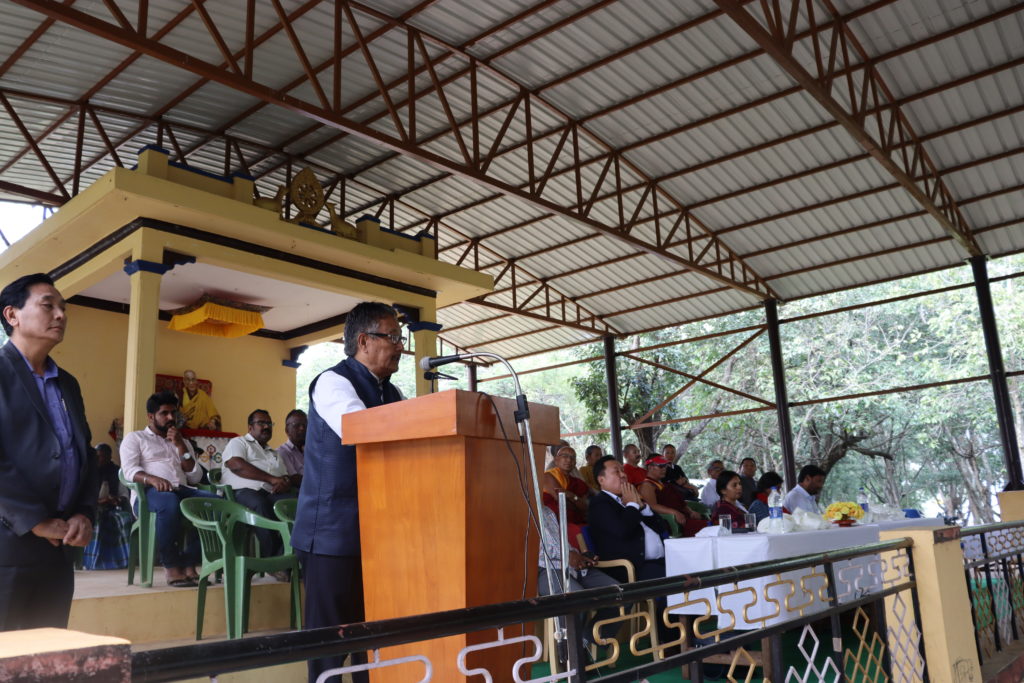 Karnataka: The land lease agreement of the Kollegal Tibetan settlement was signed on 5 December between the Deputy Commissioner & District Magistrate of Chamarajanagar Distt Ms. B.B. Cauvery. and the Settlement Officer of Kollegal Gelek Jungney who represented the Central Tibetan Relief Committee in the presence of Chief Representative, Central Tibetan Administration (South Zone) as a witness.  Meanwhile, Home Kalon Sonam Topgyal Khorlatsang presided over the formal meeting.

The Kollegal Tibetan settlement since its inception in 1973 has remained a forest land and could not legally transfer the land for agriculture purposes due to lack of survey number of the area. Under the blessing of His Holiness the Dalai Lama and leadership of Kashag and guidance of the Home Department, this long-standing wish was fulfilled. The Karnataka Government finally issued Gazette Notification in August 2019 while formally legalising the land registered under the Revenue Department and thereby allotting survey numbers. Henceforth, with the signing of the land lease agreement and allotting survey numbers, the Tibetan farmers will get the Right Tenancy Certificate, which is an important document for farmers to avail of all government schemes, grants, and subsidies.

During the signing ceremony at Kollegal Tibetan settlement, Home Kalon Sonam Topgyal spoke about the importance of Kashag’s 5/50 Vision, where the creation of sustainability of the settlement is one of the utmost priorities.  He also spoke about Tibetan Rehabilitation Policy – 2014 formulated by the Government of India. Home Kalon acknowledged the general public support in ensuring and securing the CTA’s long existence.

The Deputy Commissioner & Chamrajnagar District Magistrate of the Karnataka Government, Ms. B.B. Cauvery, IAS congratulated and spoke about her support in education, animal husbandry and promotion of tourism in the settlement.

The Chief Representative, CTA South Zone, Mr. Chophel Thupten acknowledged and thanked concerned officials for their hard work and dedication. He also expressed his gratitude to the Karnataka Government and district officials for their support and assistance.

Settlement officer Gelek Jungney extended the welcome and introduction of the dignitaries.

The meeting ended with a vote of thanks by the Office Secretary.  During the meeting, the entire Kollegal Tibetan settlers expressed great happiness in achieving this work and gave rousing applause to all the dignitaries. 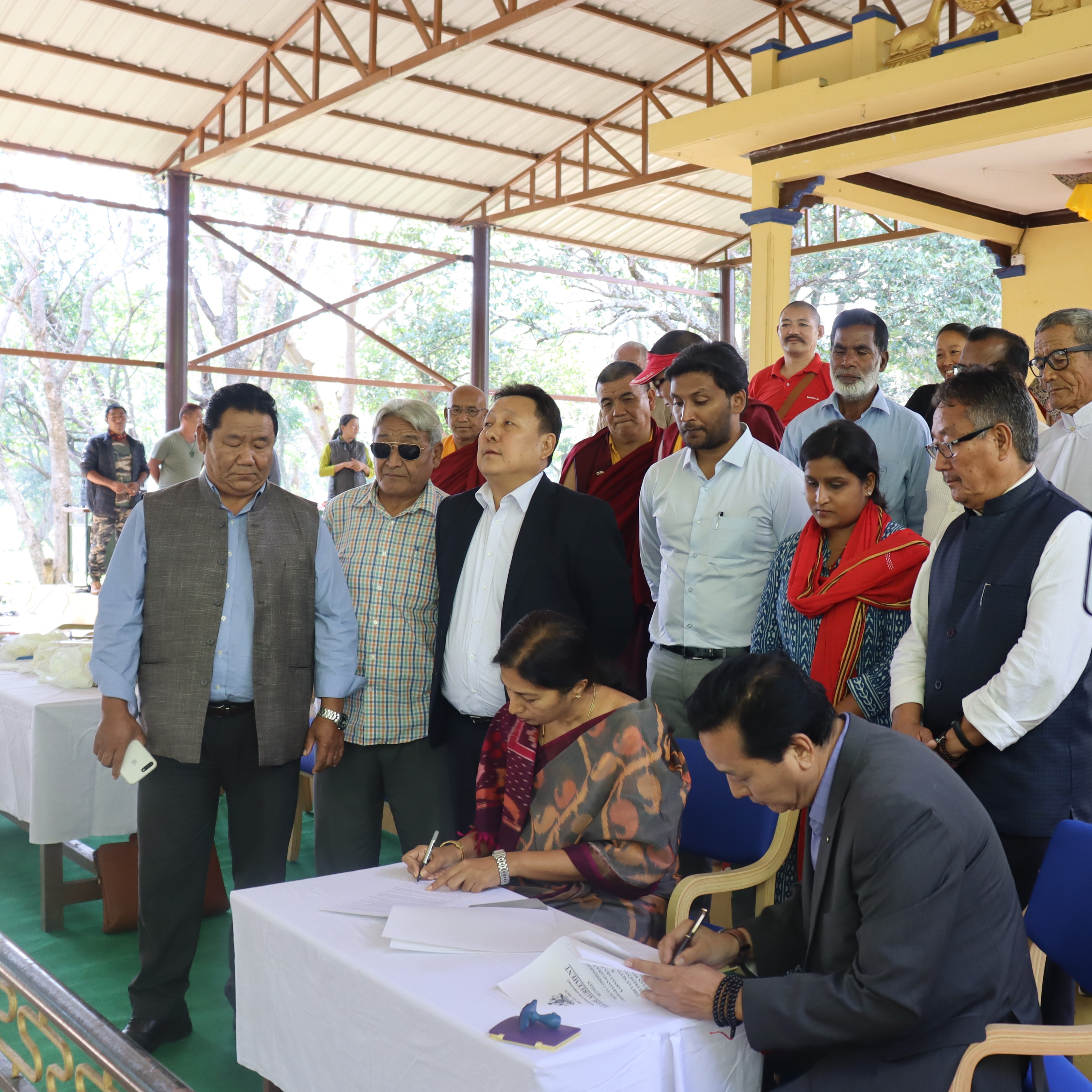 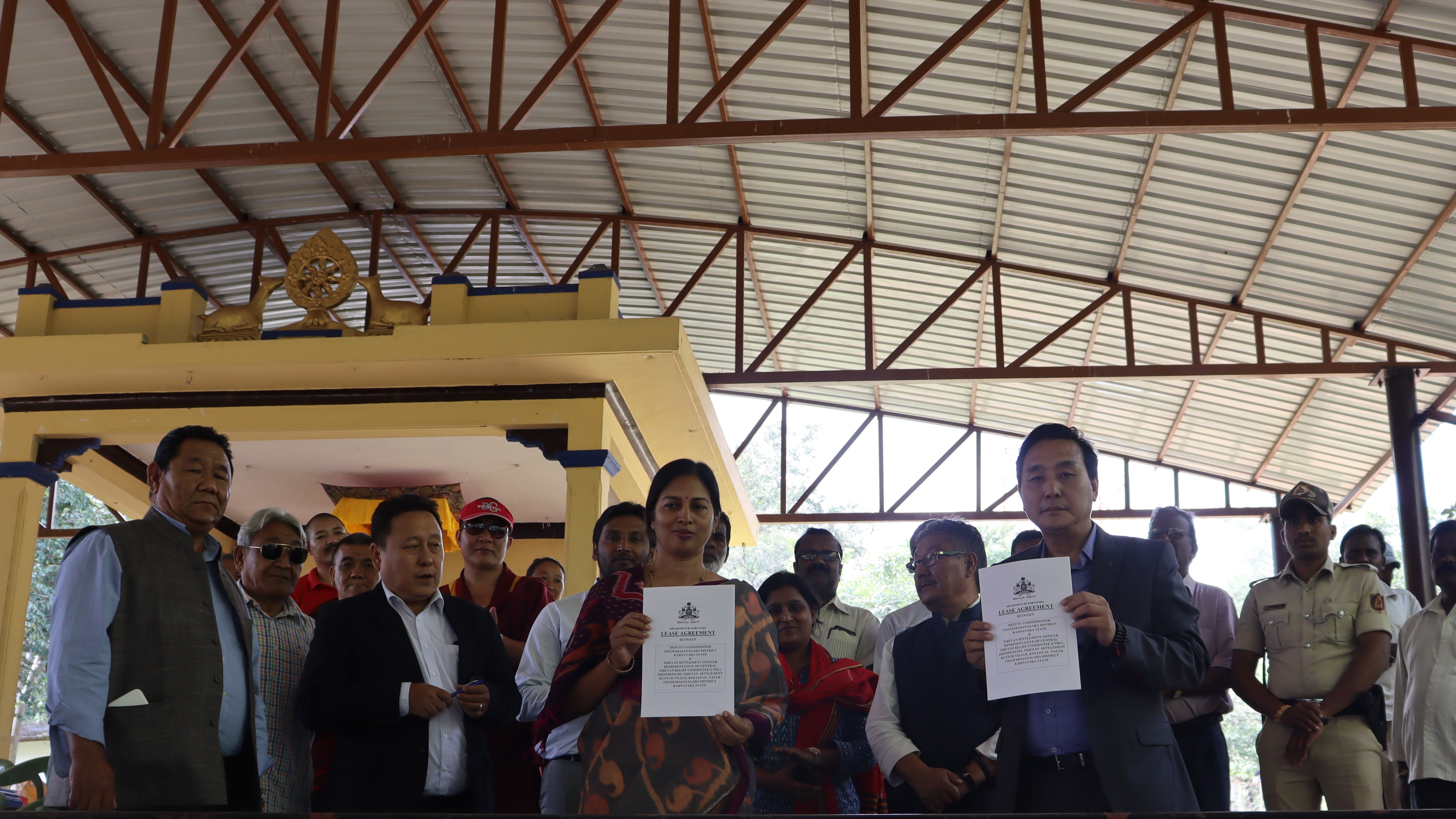 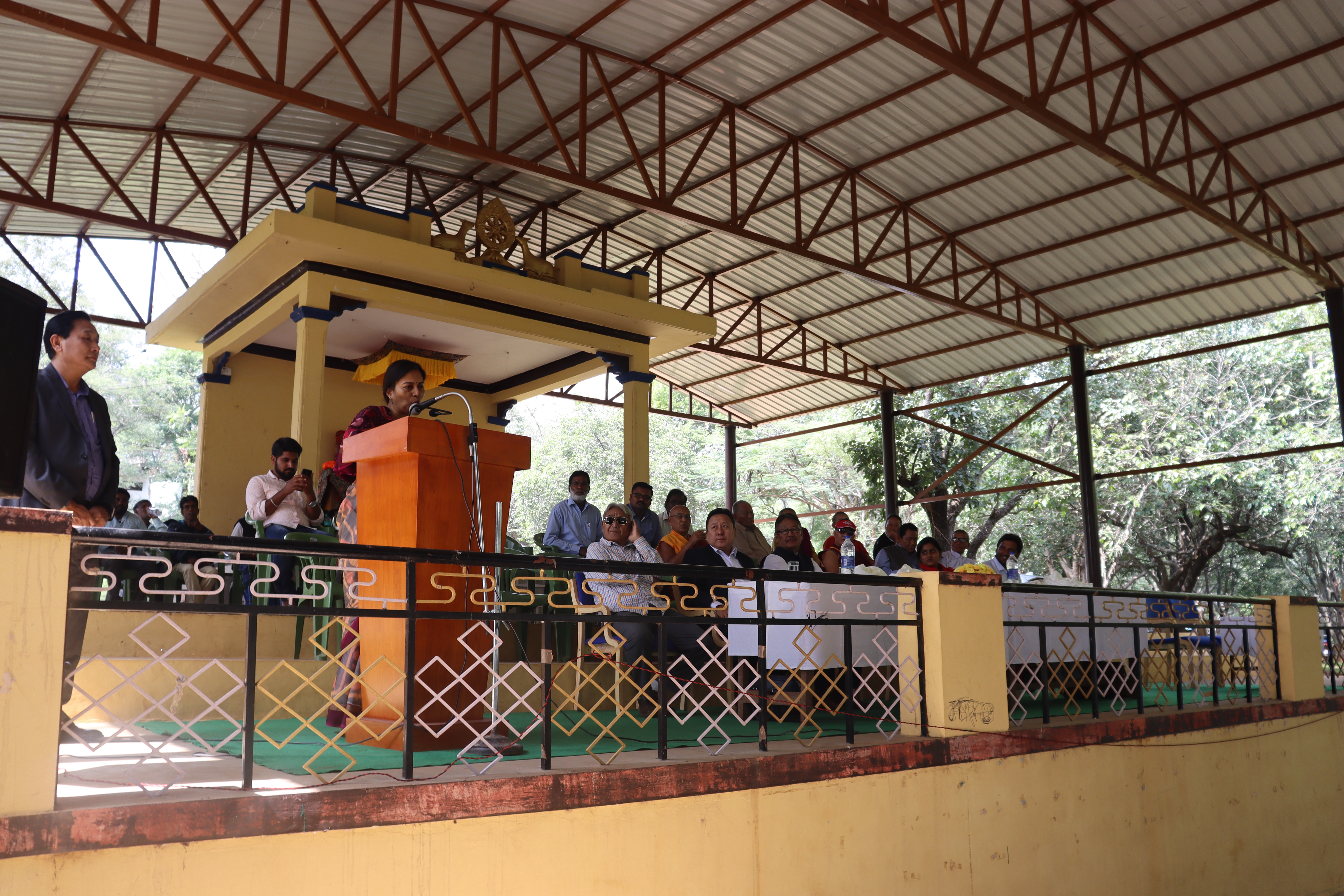