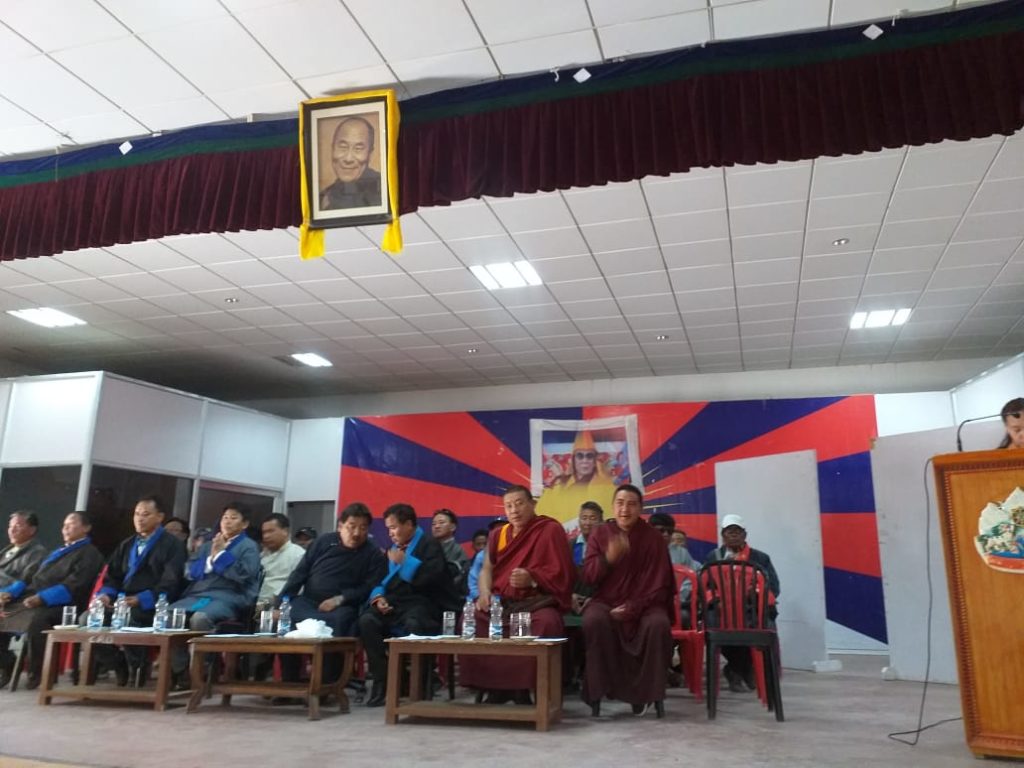 The chief guest conveyed in his speech that it is His Holiness the Dalai Lama’s sheer vision and tireless effort that Tibetans in Exile can exercise a successful democratic system. 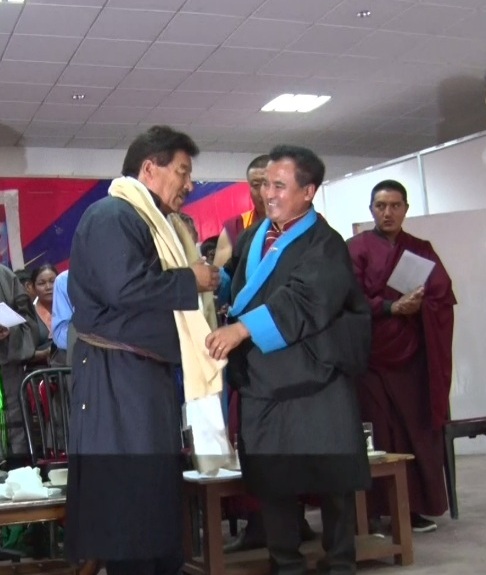