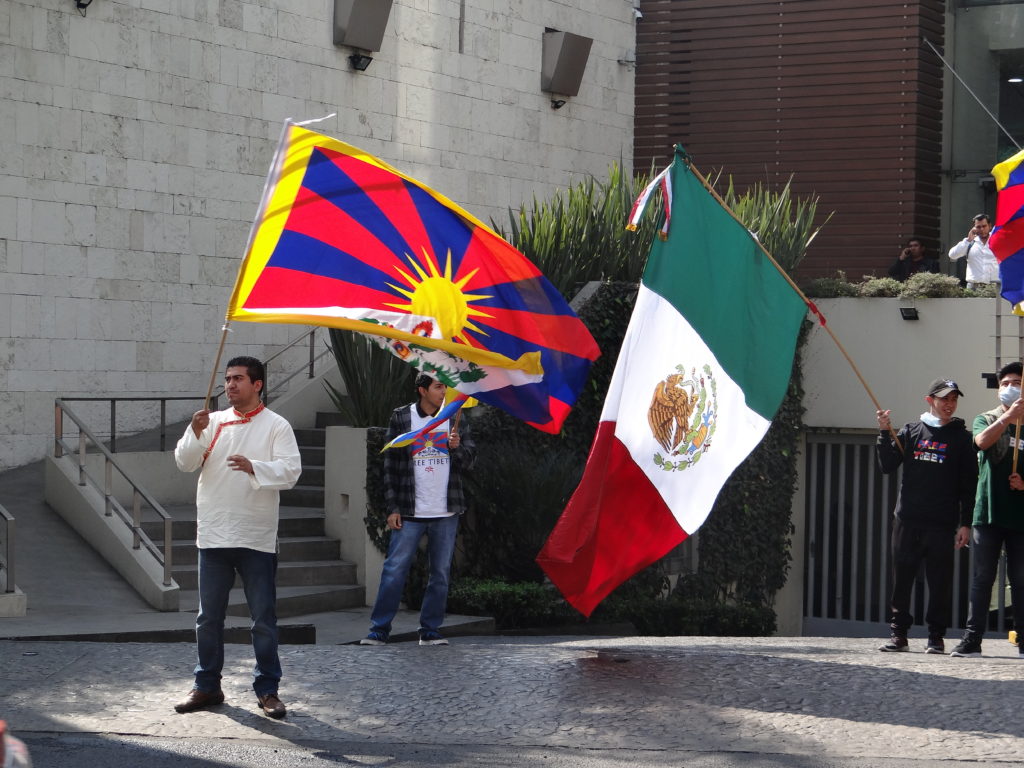 Tibet Mx observes the commemoration of the Tibetan National Uprising Day in Mexico on 10 March 2020.

Mexico: Members of the Tibet Mx Support Group held a protest in front of the Chinese embassy in Mexico City on 10 March. The protest began at 10 am with the intonation of the Tibetan National Anthem, as a way to honour the courage and bravery of the Tibetan people who have been besieged by China for more than six decades. For two hours, slogans for Free Tibet and Freedom for Tibet, the release of Panchen Lama were called out.

In total, 10 members of Tibet Mx, Tibet Support Group in Mexico and supporters of the Tibetan cause participated in this demonstration, which was held simultaneously in various cities around the World.

Tibet Mx reaffirmed its commitment to peacefully fight for the cause of Tibet by following the wishes of His Holiness the Great XIV Dalai Lama of Tibet and the Tibetan Central Administration. 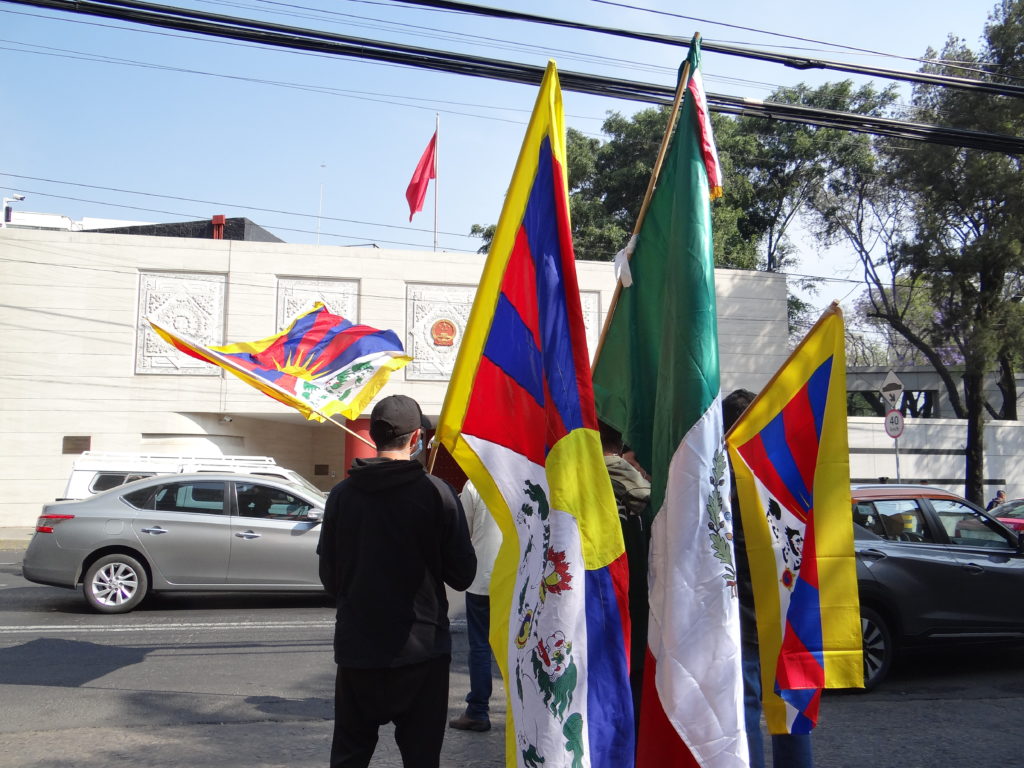 Members of Tibet Mx and supporters rally for Tibet with the Tibetan national flag.