US Secretary of State Michael Pompeo has said that threat from China is real adding that the US allowed CCP to “walk all over us”. 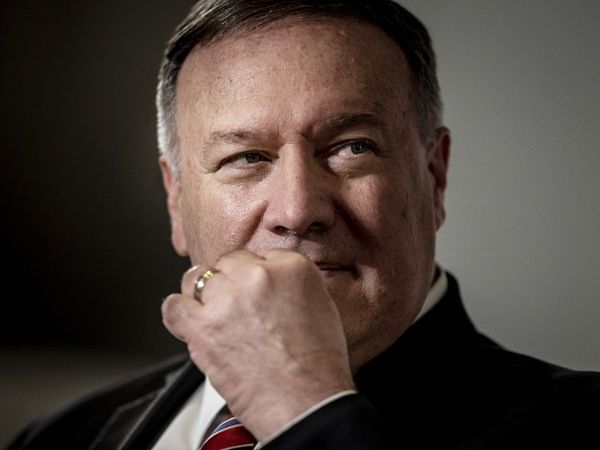 New Delhi: The threat from the Chinese Communist Party (CCP) “is real”, said US Secretary of State Michael Pompeo adding that the US allowed the CCP to “walk all over us”.

In an interview with Erick Erickson of The Erick Erickson Show on WSB Atlanta, Pompeo said that China’s Confucius Institutes are impacting American kids by putting their propaganda on top of their children.

‘Risk from the Chinese Communist Party is real’

He further said that taking money from the CCP in order to keep schools afloat was “unacceptable tradeoff” adding that people need to understand the fact that that the money provided by the CCP is to ‘subvert our democracy’.

“We need to just face up to the fact that this money is being used to subvert our democracy, to undermine our way of life, and we should simply say it’s unacceptable, we’ll find another way to underwrite our schools, to pay for our kids to go where they need to go,” added the US Secretary of State.

What are Confucius Institutes?

The order says that CI, which offers language course and cultural programmes all over the world, is controlled by a foreign government and all the staff of the institute need to register and adhere to restrictions similar to those placed on diplomatic embassies.

The institute calls itself a non-profit organisation which promotes Chinese language and culture.

After the United States, India said it would review the presence of China’s Confucius Institutes in universities.