Third-Day of the Tibetan Parliamentary Tibet Advocacy Campaign in Delhi 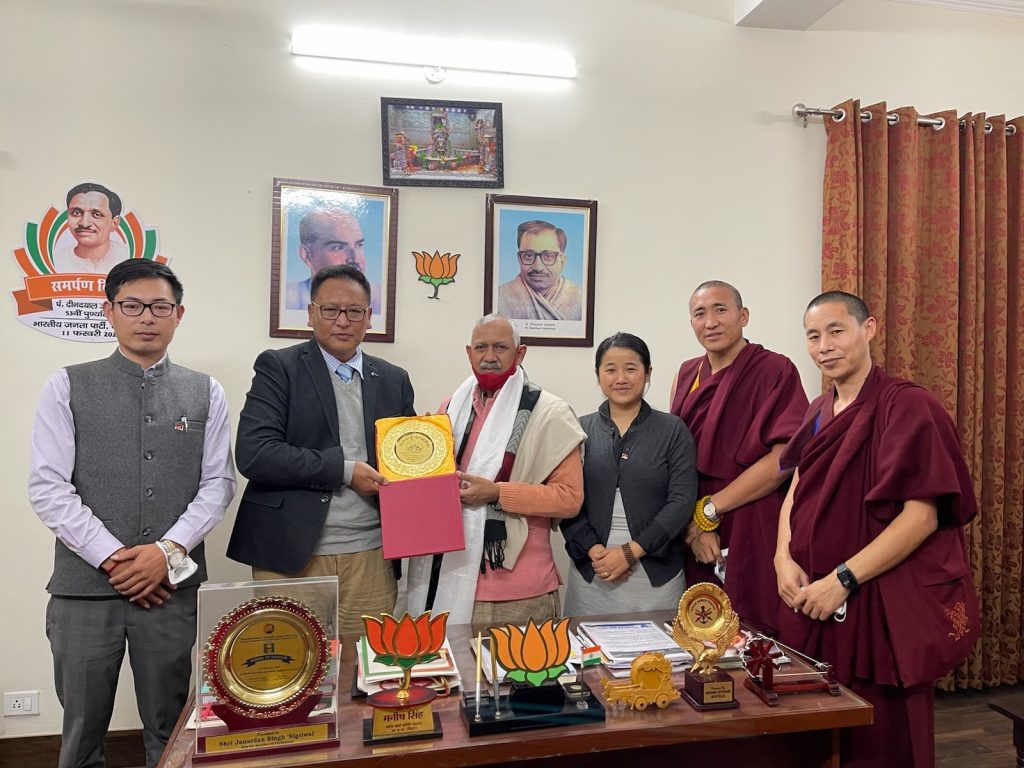 The Indian lawmakers were requested to take a leading role in the international arena on the question of the survival of the Tibetan identity and its rich cultural heritage. Similarly, Tibetan Parliamentarians urged them to join the world leaders in expressing concern over human rights violations and religious repression in Tibet and to support an early resumption of dialogue with the representatives of His Holiness the Dalai Lama and the Chinese Government.

The Parliament Members were also requested to join the world leaders to urge United Nations Framework Conventions on Climate Change (UNFCCC) to launch a scientific research study to understand the impact of the Tibetan plateau on global climate change and to consider the Boycott of Beijing Olympics 2022 to show solidarity with the immense human suffering in Tibet. 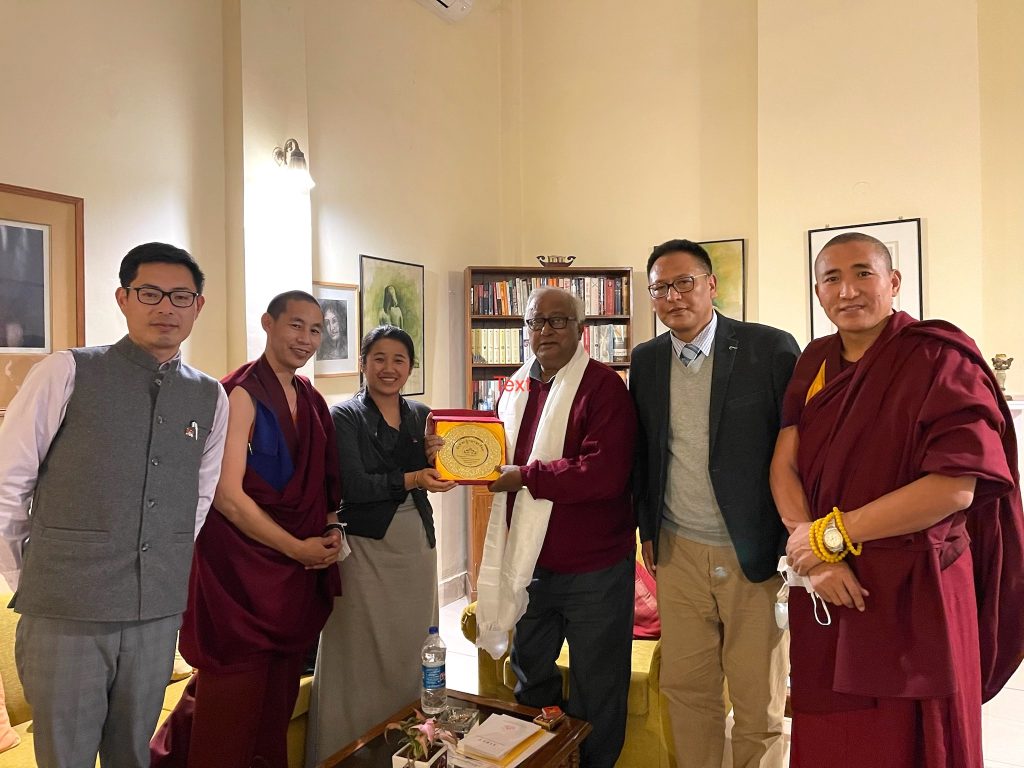 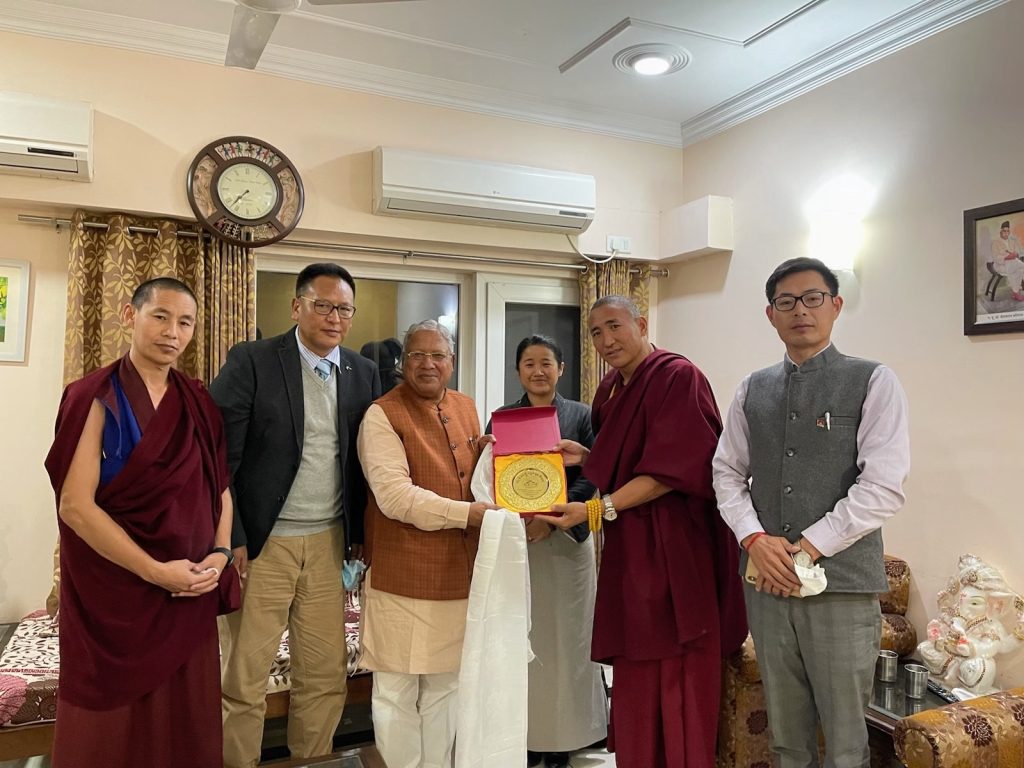 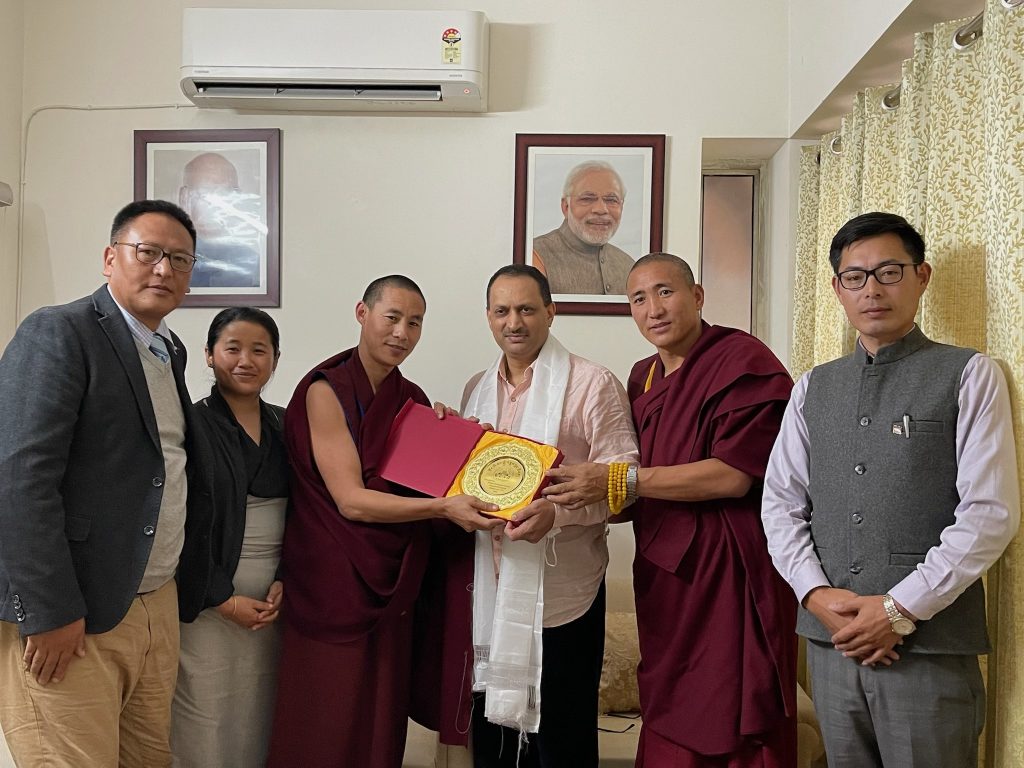 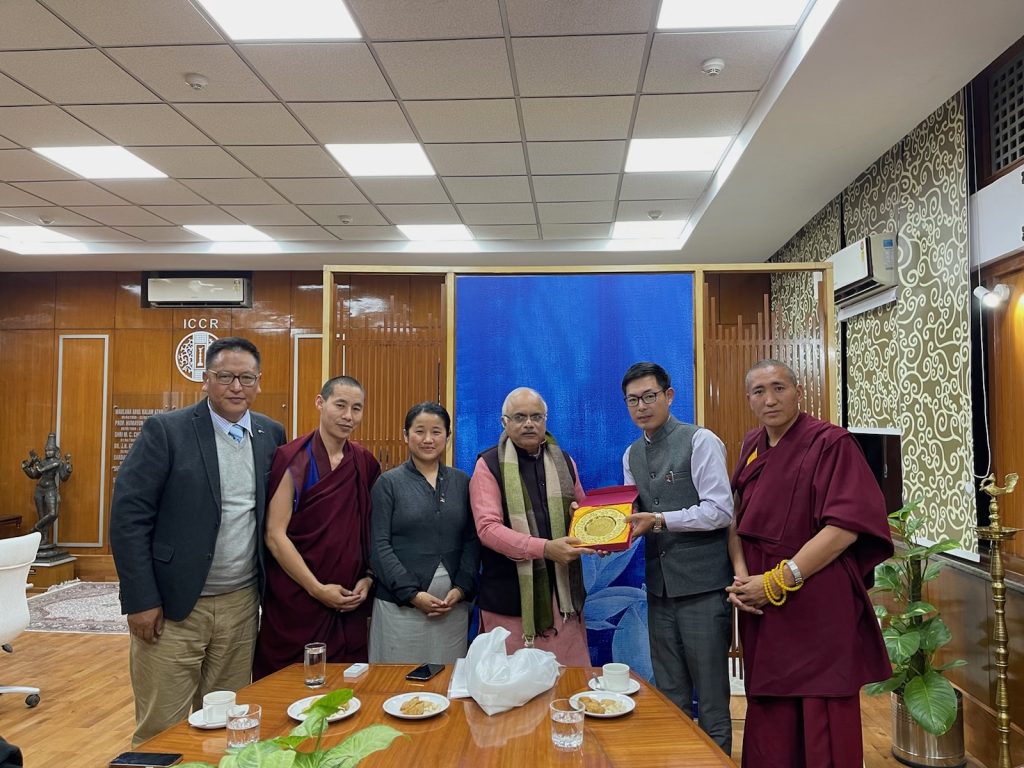