The dilemma facing a dwindling Tibetan population in India 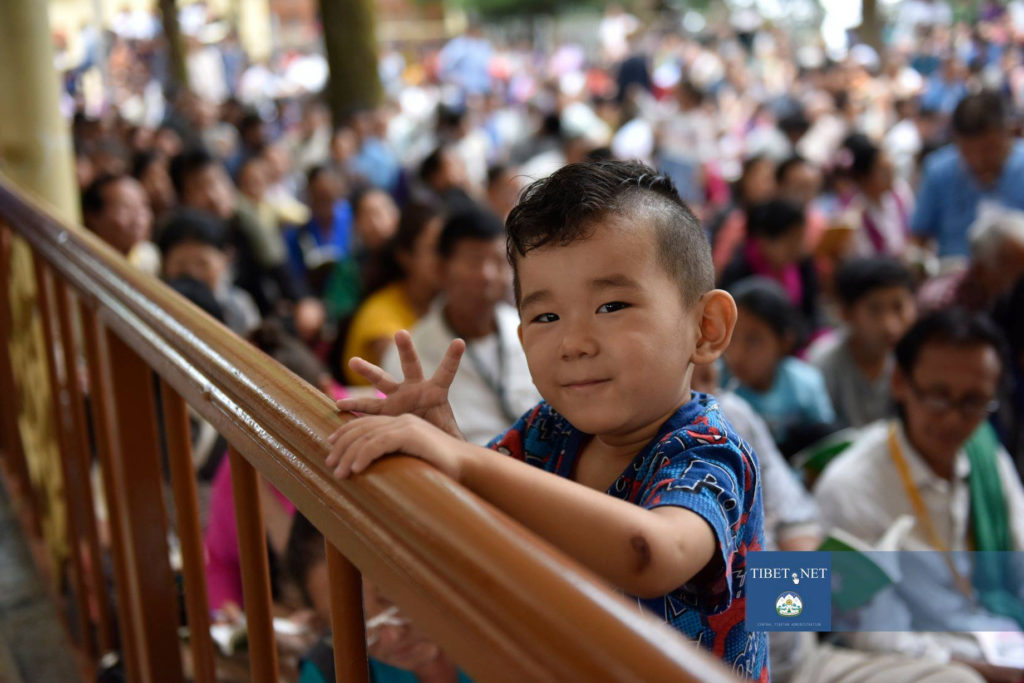 In addition to the deteriorating political situation inside Tibet, a new woe facing Tibetans in exile particularly in India is its shrinking population. Propelled by a low birth rate and a high rate of immigration to foreign countries, the Tibetan population in India is going through a rapid decline.

No exact figures are available of the Tibetan diaspora in the early years of exile, as the key focus of the Tibetan administration then was on the rehabilitation of the refugees. However, a 2009 census conducted by the Planning Commission of the Central Tibetan Administration, revealed that the Tibetan diaspora numbers just about 128,000 with major concentrations in India, Nepal and Bhutan. The number is now estimated to have reached around 150,000 since then.

Since 1959, the Tibetan community in exile have seen tremendous economic and educational growth under the visionary leadership of His Holiness the Dalai Lama.

However, with the growth of modern education in exile, opportunities arose for immigration to developed nations in the west as well as ideas of compact family planning. Partly as a result of such developments, the Tibetan population in India saw a massive decline. So much so that recent reports indicated schools having just a few students enrolled in classes. The situation in Tibetan monasteries is even more telling as monks and nuns from Buddhist Himalayan regions started outnumbering Tibetans.

The dwindling population of Tibetan students in schools and monks and nuns in monasteries could also be due to increased restrictions imposed on Tibetans inside Tibet, limiting the flow of Tibetans fleeing into exile. Newly arrived Tibetans have long been a major source of human resource for Tibetan schools and monasteries, once considered bastions of the Tibetan community in exile.

The decline in population of Tibetans in India also has another alarming implication. It threatens the sustainability of the Tibetan settlements, as land is rapidly becoming a premium asset in India.

One other reason for the decline in Tibetan birthrate in India can be attributed to inflation. Coupled with the increase in living costs and the stinging cost of college education in India, expenses became a serious deterrent to raising children.

Consequently, during the second special general meeting of Tibetans organised by the 14th Kashag in 2012, delegates identified dwindling population as one of the pressing issues. As a result, a resolution was passed calling for measures to boost Tibetan population.

Subsequently, in efforts to combat the declining population of Tibetan exiles and its numerous underlying implications the CTA rolled out various initiatives and incentives for families with more than three children. Initiatives included free schooling and college scholarship, free healthcare, medical coverage for mother and child under both traditional and allopathic medicine, free immunization and vaccinations, awareness campaigns on healthy deliveries, financial aids, etc.

It is understandable that an institutional intervention is needed to address the growing predicament facing Tibetan people and the Tibetan freedom struggle. A robust Tibetan population will not only engender the continuation of the Tibetan race but will ensure effective preservation of Tibetan culture and language, which is facing perilous destruction in occupied Tibet.

However, the success of these drives by the CTA, is contingent upon the sense of conviction and shouldering of responsibility by every individual Tibetans. As global citizens, Tibetans very much like the rest of humanity are entitled to reproductive rights, but when reproducing dons a responsible avatar and a fulfillment further the Tibetan cause, the public, as in any proper democracy, must exercise agency. Tibetans from across the spectrum must ensure that the insoluble dilemma facing the dwindling Tibetan population is solved.