Thank You Canada in Ottawa City 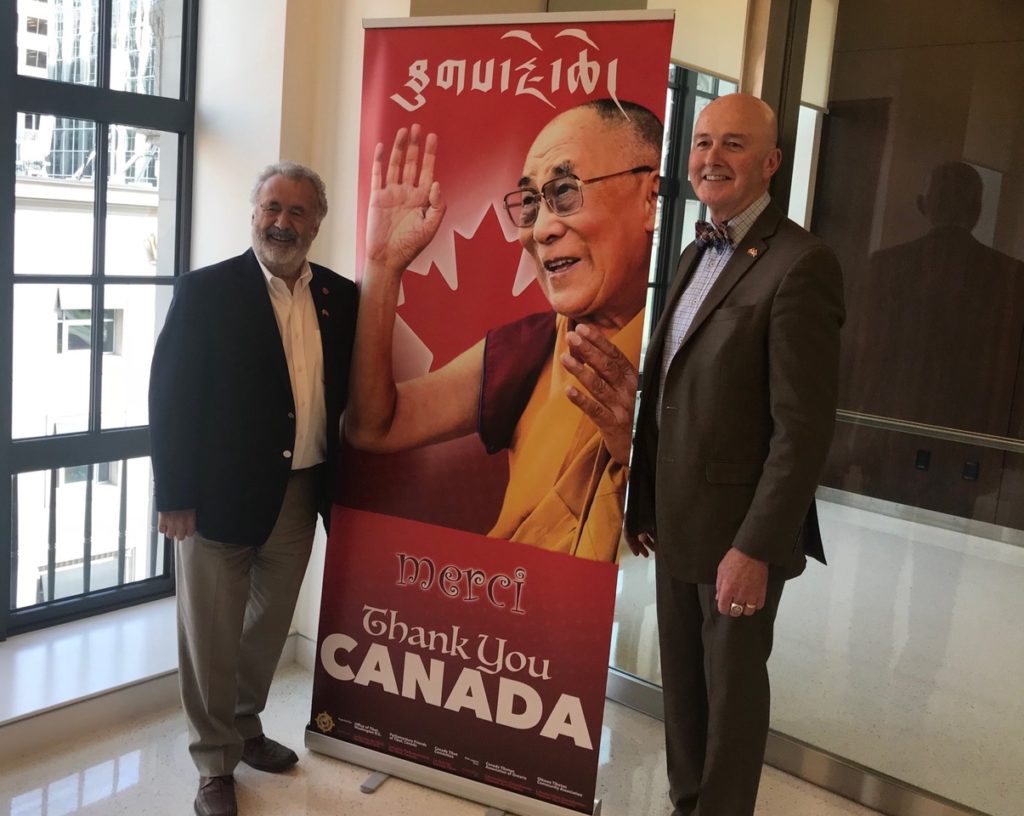 As part of Central Tibetan Administration’s ‘Year of Gratitude’, a Thank You Canada event was held in Ottawa, the capital city of Canada, on June 12, 2018.

The event began with the screening of a thank you Canada video message by His Holiness the Dalai Lama.

Canadian Minister of Multiculturalism, Melanie Joly, graced the event and also participated in the cake-cutting ceremony.

President of CTA Dr. Lobsang Sangay said that, “Canada and Tibet share a special relationship. The Government of Canada’s support for Tibet has always been and continues to be a non-partisan issue.” He further added that His Holiness is a proud honorary citizen of Canada.

Many Canadian Members of Parliament joined the celebrations. Current members of the Parliamentary Friends of Tibet also spoke about their special relationship with the Tibetan community in Canada.

Mr. Ngodup Tsering, North American Representative of His Holiness the Dalai Lama, concluded the event by thanking the guests for joining the celebrations.