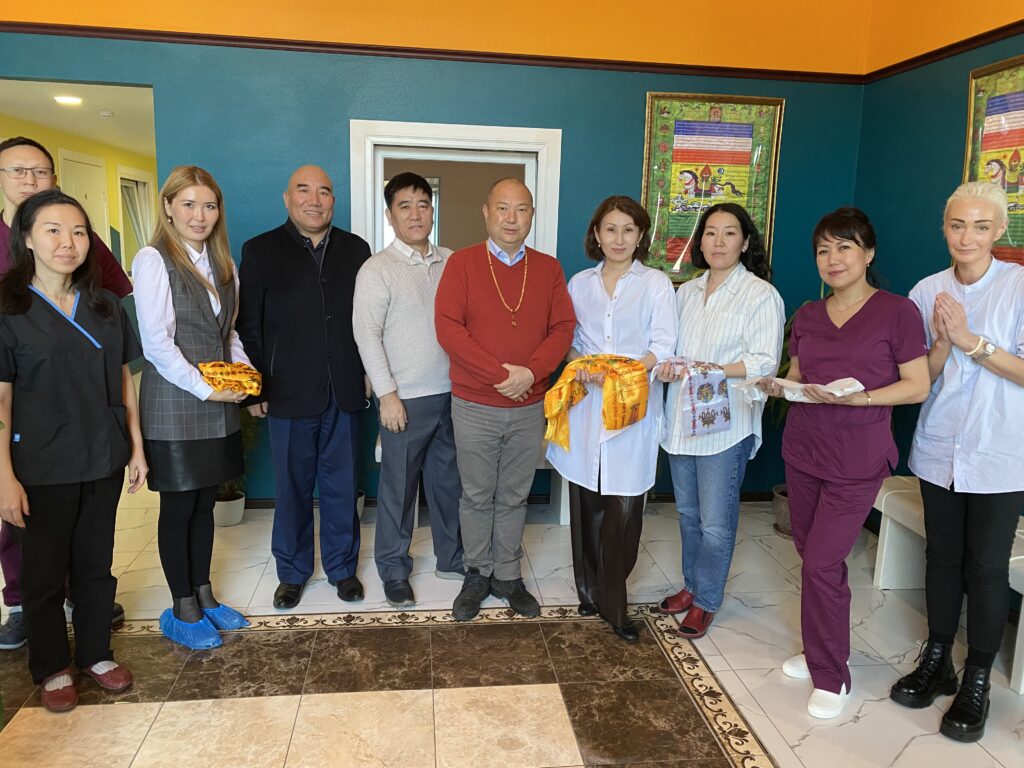 Moscow: Honorary Representative Telo Tulku Rinpoche of Moscow’s Office of Tibet spent a full day visiting various Buddhist centers to get an assessment of the developments and to collect information on their requirements and to resolve their challenges. in order for the Tibet Culture & Information Center (Office of Tibet) can do to assist in resolving their challenges. Moscow has one of the largest Buddhist centers. There are those who have migrated from the Buddhist Republics of Russia just to have a proper Buddhist Temple in Moscow where they can learn and practice Buddhism.

During his assessment tour, Honorary Representative met with Jigme Gyatso, a Tibetan Doctor who has been living in Russia for close to 20 years and who has recently established a Health clinic providing Tibetan medicines, acupuncture, traditional massage, and cupping therapy.

Dr. Jigme Gyatso gave a brief presentation of his activities and future projects. He expressed the difficulty of an immigrant to establish an enterprise such as a traditional Tibetan Buddhist clinic. Telo Tulku Rinpoche convinced him his responsibility as a Tibetan refugee and meanwhile congratulated him on his achievements.

Honorary Representative Telo Tulku Rinpoche toured the facility and also interacted with the staff. He recommended them to join Tibetan medicine courses provided by Men-Tsee-Khang in Dharamshala.

“Our Office is always ready to facilitate for those who are interested” Said Telo Tulku Rinpoche.

The next center visited by Rinpoche was Moscow Buddhist Society (MBS). For many years MBS has been working hard to build a Buddhist Temple and learning center. In 2004 H.H. the Dalai Lama contributed towards the construction of the Buddhist temple and till now, they have been able to build a stupa which is the largest Buddhist structure in Moscow. Honorary Representative toured the facility of the ongoing construction of the new temple and meanwhile he ensured to assist in various fields of education, Buddhist objects, finding artisans, and Buddhist Textbooks.

The last visitation was to the complex of the former “Roerich Museum” which was the place where the very first Buddhist Stupa was built in the late 1990’s. Overtime due to harsh climate, the stupa fell apart. The various Buddhist groups in Moscow united and started to fully renovate the Stupa which is underway. The project manager as well as the artists are Russians who have studied in India and Nepal and different Buddhist institutes.

Much to his delight after having visited the infrastructures, Honorary Representative commended the Russian Buddhists for their hard work and contributions in the field of Buddhist Philosophy, art and literature  in Russia.

“The Buddhist culture is important for universal survival and Tibet’s heritage is worth preserving in the city of Moscow considering its multicultural existence”, added Telo Tulku Rinpoche. 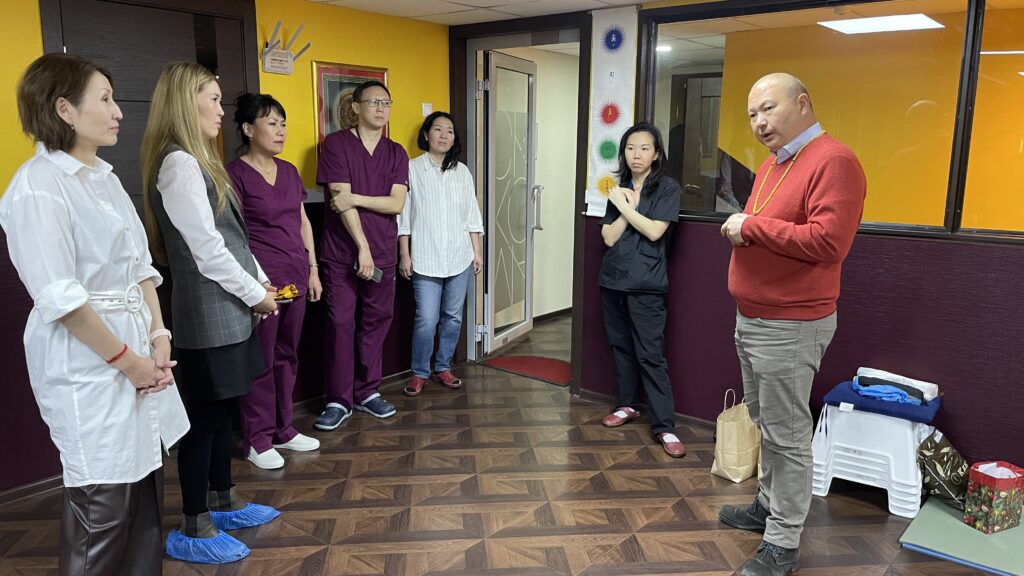 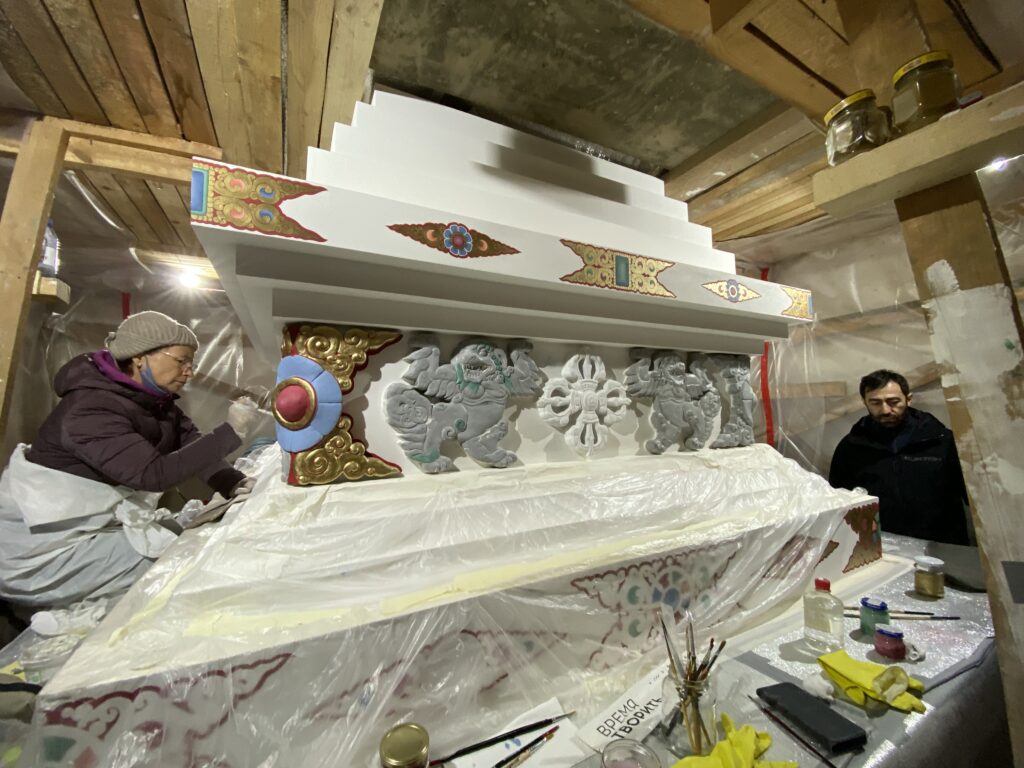