Successful completion of Need Assessment by Department of Health at Tuting 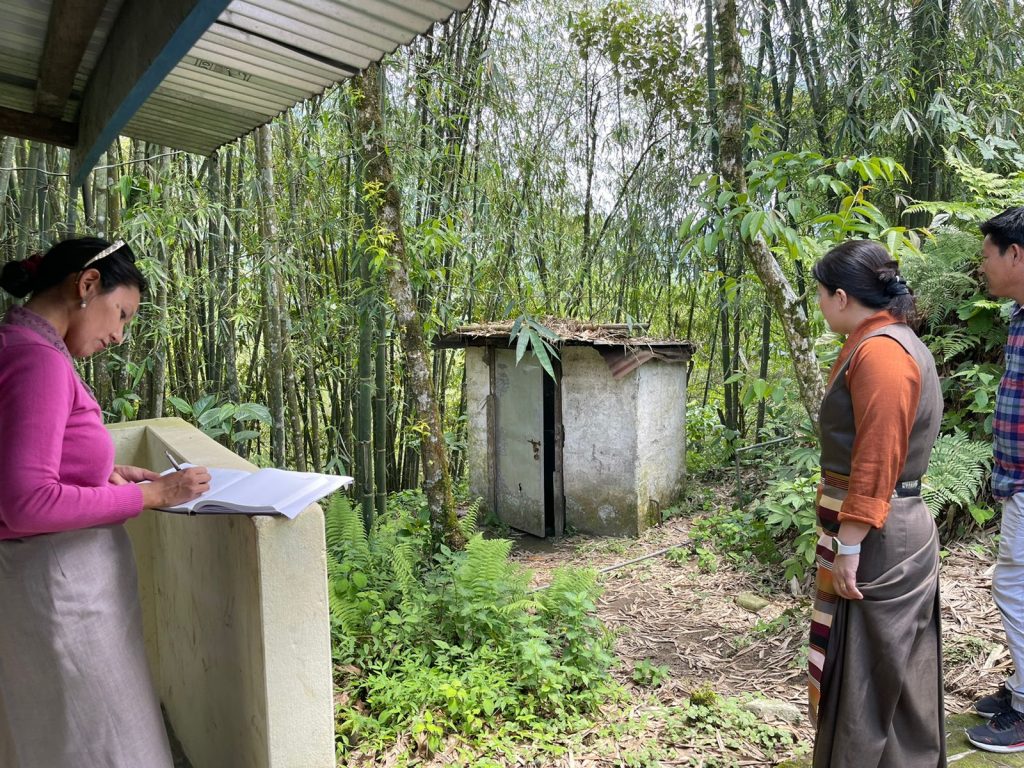 The next morning on 4th May, they held an official meeting with all the camp leaders and Presidents of the Local Tibetan Assembly and regional Tibetan Freedom Movement at the Settlement Office followed by a meeting with the general public.

In the meeting with the public, Mrs. Pema Youdon had briefed about the major programs of DoHe such as the Tibetan Medicare System (TMS), WASH (Water Sanitation and Hygiene), RNMCH (Reproductive Mother, Neonatal, and Antenatal & Child Health), Program for people with disability, Mental Health program, HIV/AIDs, and Substance Abuse program. The general public listened which showed great interest in community people during the meeting followed by some questions and answers.

On the same day in the afternoon, need assessments were carried out at scattered communities of namely PI Line, Lali Basti, ALC Line, Bihari Line and Pekong village etc.

On the fourth day and last day, they covered Tashigong village. 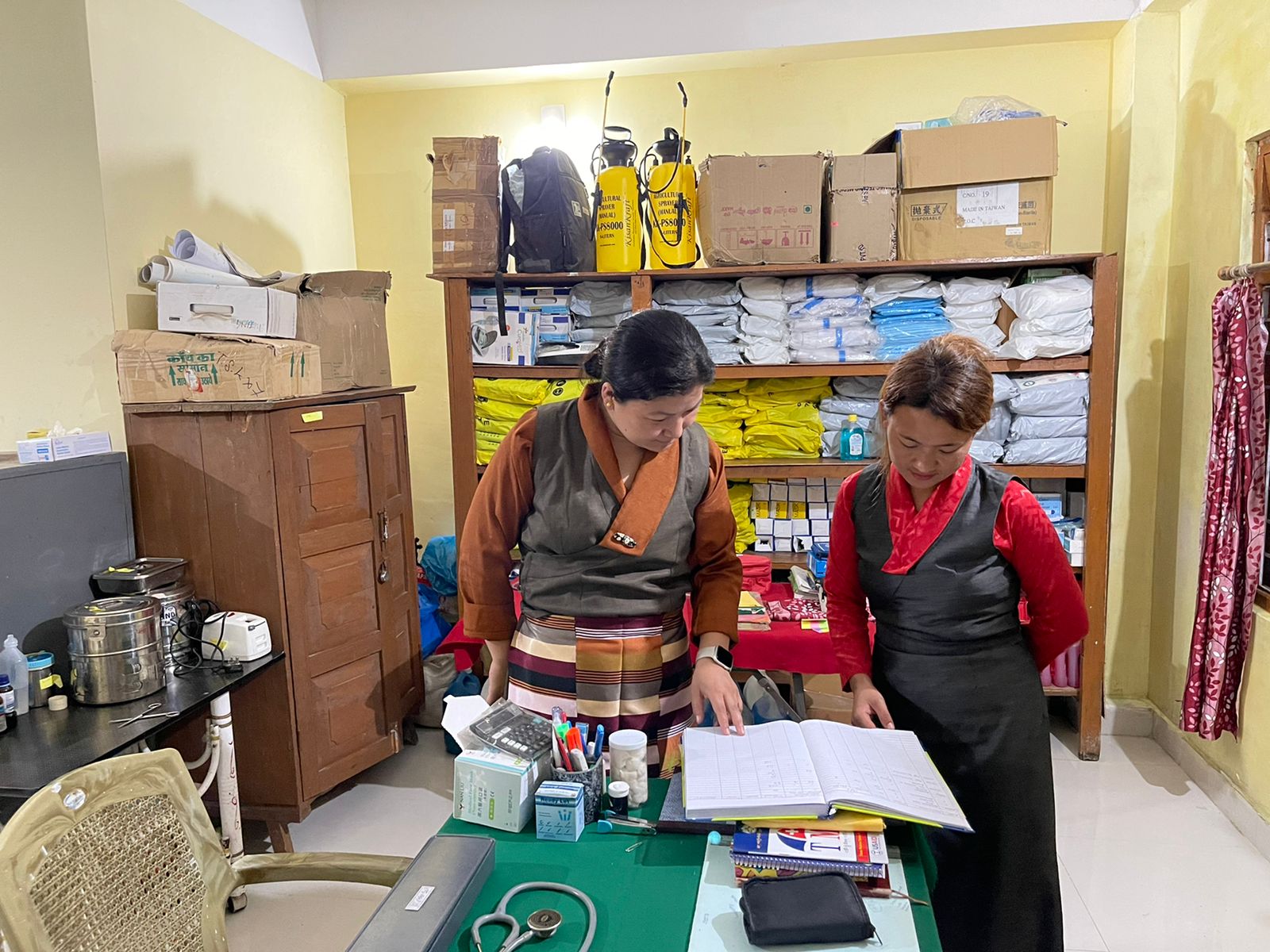 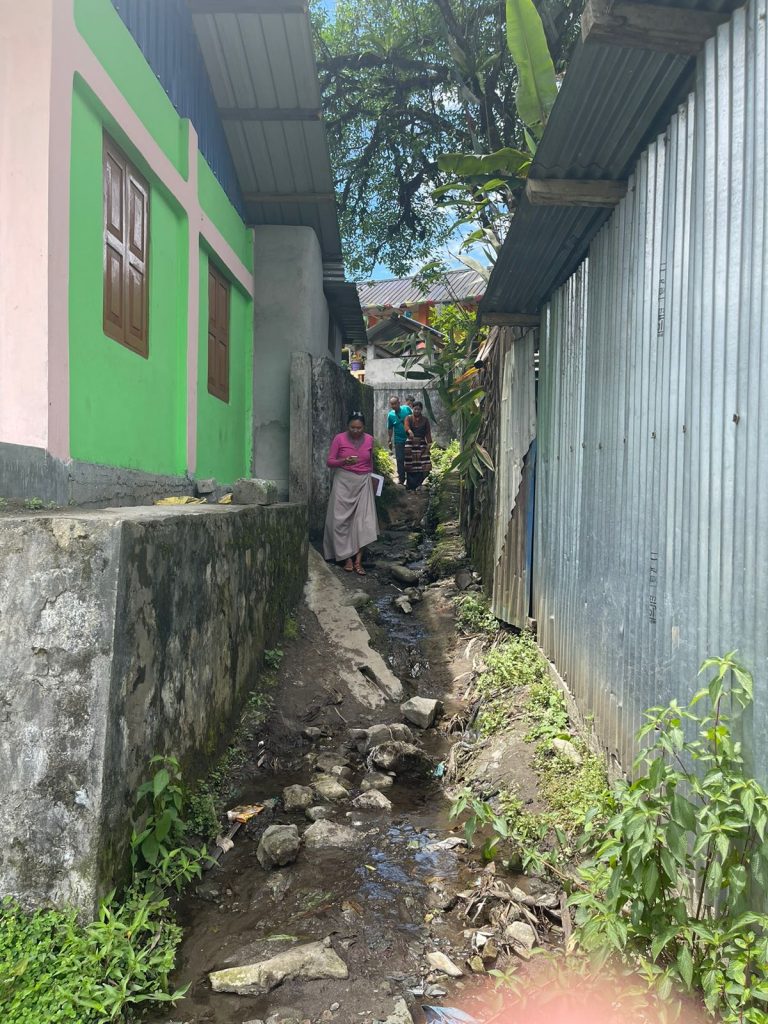