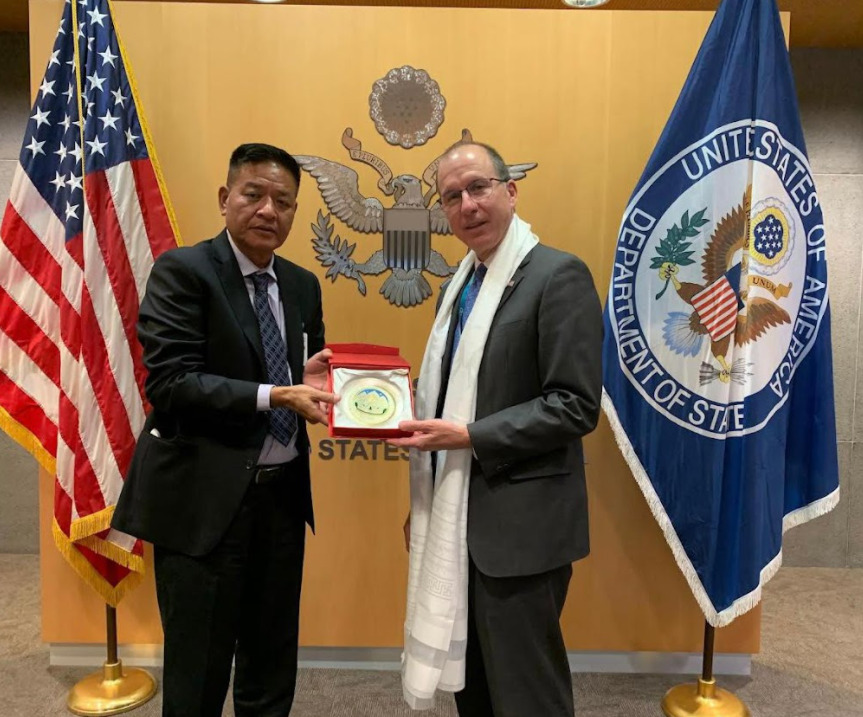 Sikyong presenting an emblem of the CTA to Benjamin W. Moeling, Chargè d’ Affaires, U.S. Missions to the United Nations and Other International Organizations, Geneva, Switzerland.

Geneva: Sikyong Penpa Tsering of the Central Tibetan Administration met senior officials from the Office of the United Nations High Commissioner for Human Rights (OHCHR) based in Geneva on 3 November. He also met Benjamin W Moeling, Chargé d’Affaires at the U.S. Mission to the United Nations and Other International Organizations in Geneva, Switzerland.

Sikyong also spoke to a group of about twenty students at the Graduate Institute, Geneva (IHEID) along with Dr Micheal van Walt van Praag. The two spoke on the topic ‘Diplomacy in the 21st Century: Examining the Political and Legal Status of Tibet’. The interaction was organised by Student Initiative on Asia (SIA).

During the interaction, Dr van Praag explained that Tibet has never been a part of China historically and the Chinese government’s claim that Tibet is a part of China has no basis in history. Sikyong Penpa Tsering spoke about the evolution of Tibetan democracy in exile and gave a brief introduction on the structure and functions of the Central Tibetan Administration. The talk was followed by a question and answer session.

In the afternoon, Sikyong met French-speaking members of the Swiss-Tibetan Friendship Association. During the meeting, Sikyong discussed future plans and activities, and responded to queries from the group.

Sikyong will leave Geneva for Bern on 4 November where he will meet MEPs and has speaking engagements lined up. 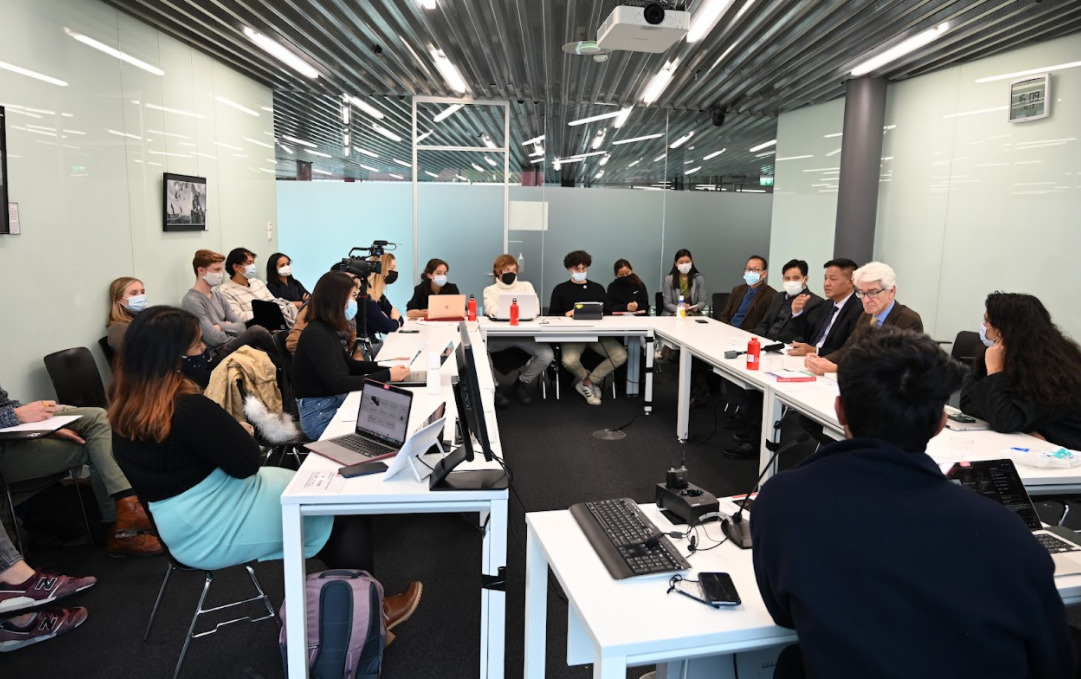 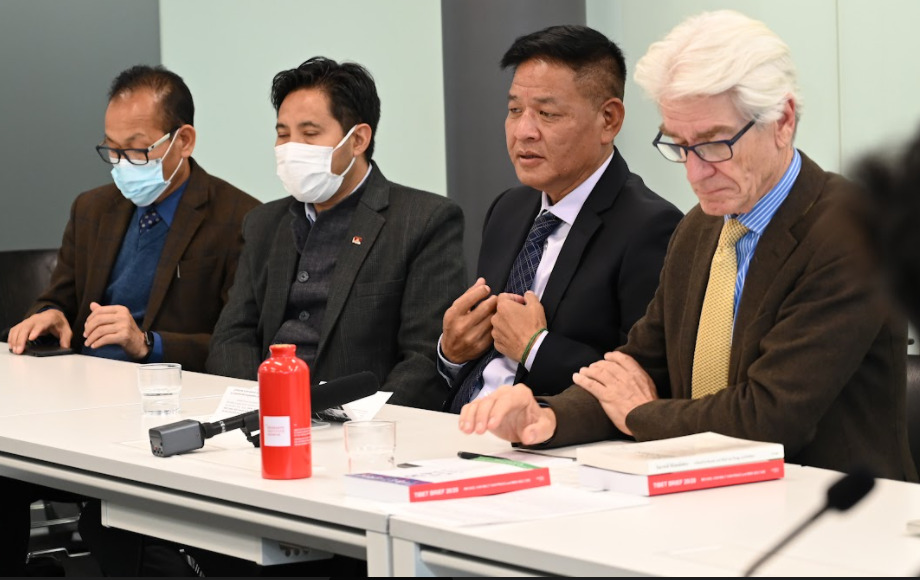 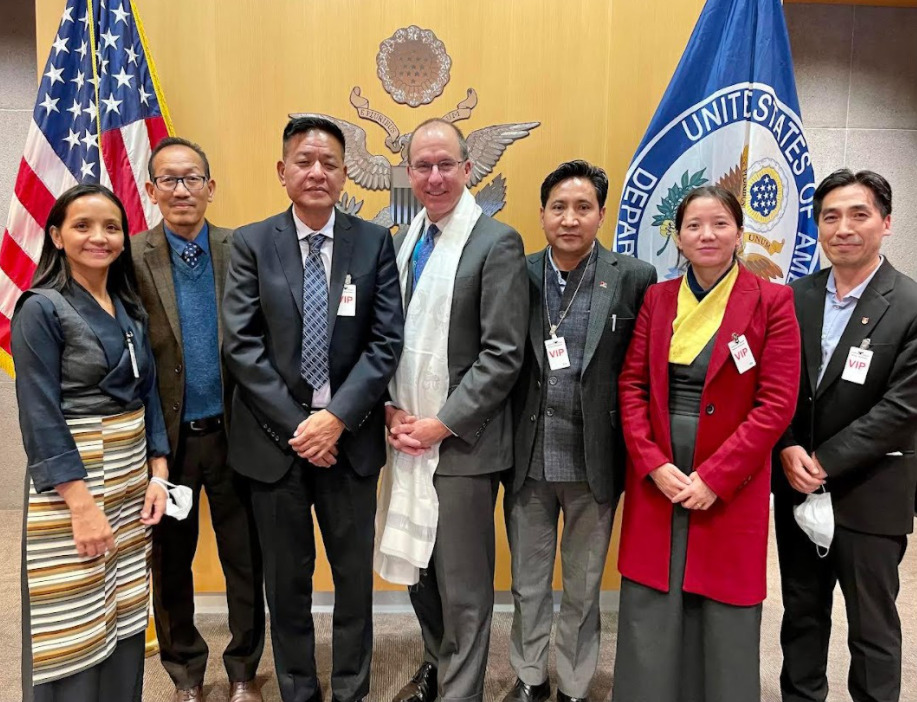