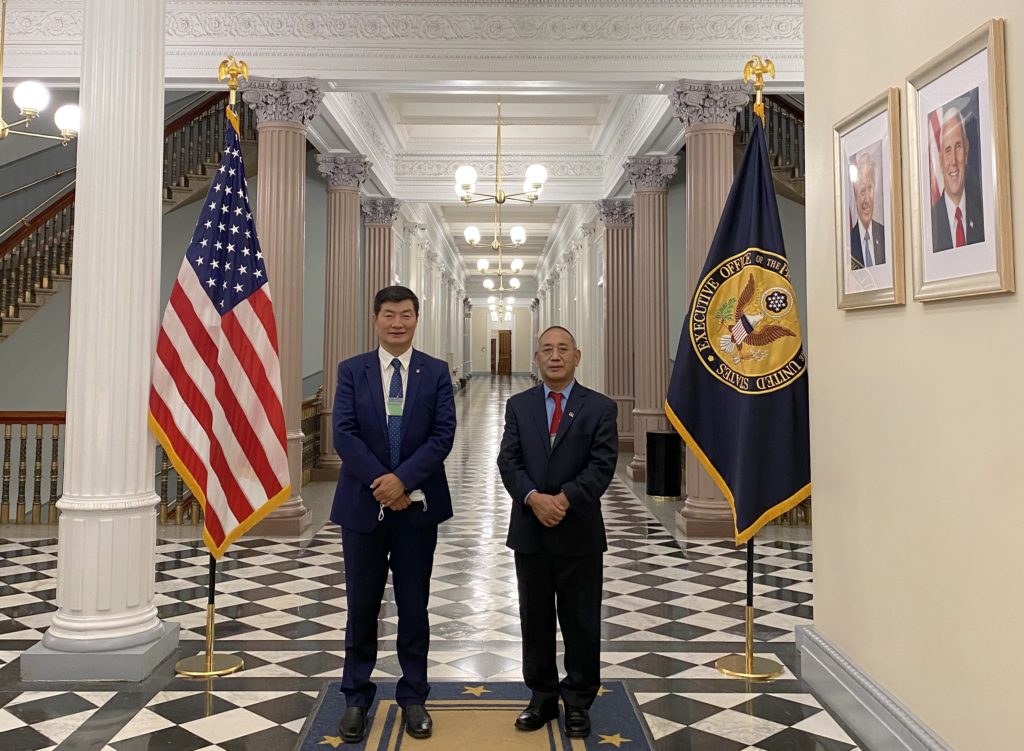 Washington DC: Sikyong Dr. Lobsang Sangay entered the United States White House this afternoon — a historic feat. This is the first time in the last 6 decades the head of the Central Tibetan Administration has been invited into the White House.

Last month, Dr. Sangay became the first Sikyong to be formally invited into the US State Department to meet Assistant Secretary and Special Coordinator for Tibetan Issues Robert Destro.

In the last 6 decades, the head of CTA was denied entry to the US State Department and White House; the logic for both denials was that the US government does not recognize the Tibetan government in exile. Today’s visit amounts to an acknowledgement of both the democratic system of the CTA and its political head.

Dr. Sangay met with White House officials. Prior to this meeting, Dr. Sangay had met with White House officials in undisclosed meetings and locations over a dozen times in the past 10 years since he became the CTA’s Sikyong in 2011. This unprecedented meeting perhaps will set an optimistic tone for CTA participation with US officials and be more formalized in the coming years.

Though he nears the end of his term as the Sikyong of the Central Tibetan Administration, Dr. Sangay has tirelessly advocated for the Tibetan Policy and Support Act of 2019.

Earlier this week, Sikyong Dr. Sangay had several virtual meetings. Through virtual meetings, Dr. Sangay has discussed TPSA and other matters with the Congressional-Executive Commission on China Chairman Jim McGovern and senior Senate Foreign Relations Committee staffers, both on the Republican and Democrat side. 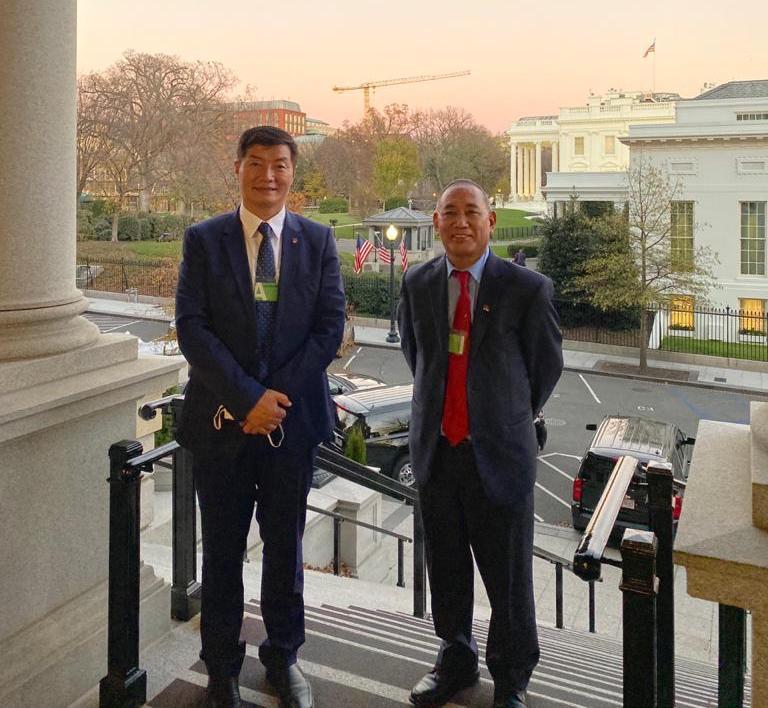 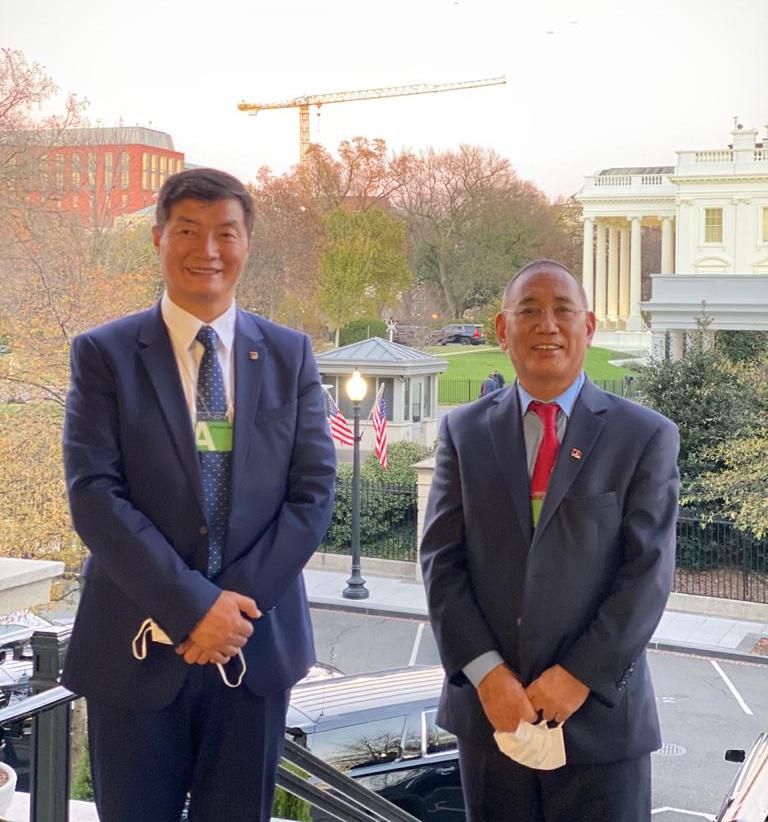