History Made: Sikyong Invited formally to the US State Department 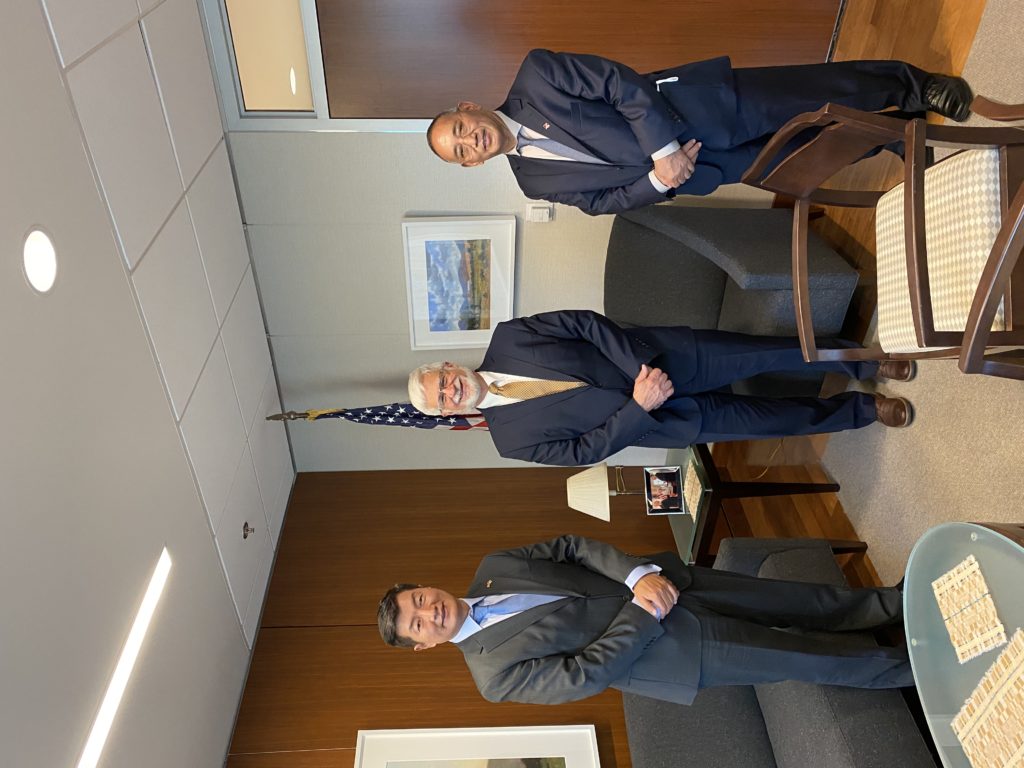 Washington DC: Today marks the historic date when Sikyong (President) Dr. Lobsang Sangay of the Central Tibetan Administration entered the United States Harry S. Truman building in Washington DC. This is the first time the CTA Sikyong was formally invited to the State Department for meetings, which marks a momentous progress between Tibet-US relations.

Democratically elected President Dr. Sangay met with Robert Destro who is the new Special Coordinator for Tibetan Issues. Destro is a concurrent head of the Bureau of Democracy, Human Rights and Labor. As reported by Bloomberg, hours after Destro’s appointment as the Special Coordinator, Zhao Lijian, the spokesman of the Chinese Foreign Ministry, called Destro’s appointment a “political manipulation” and was designed to “interfere in China’s internal affairs and destabilize Tibet.”

The Office of Tibet’s US location moved from its base in New York to Washington DC in 2014 in an attempt to more effectively advocate for Tibetan issues. In the last six years, Office of Tibet-DC Representatives and staffers have worked tirelessly since then by directly meeting with different Tibet policy actors, such as senators, congressmen and congresswomen, officials of the state department, and White House. This past Losar, otherwise known as Tibetan Buddhism New Years, was celebrated in the State Department; North America Representative Ngodup Tsering was invited to speak on behalf of Tibetans on the occasion alongside state department officials. David Stilwell, the assistant secretary of the Bureau of East Asian and Pacific Affairs, spoke on the occasion. Deputy Assistant Secretary of the Bureau of South and Central Asia Thomas Vajda, Deputy Assistant Secretary for the Bureau of Population, Refugee, and Migration Richard Albright, Ambassador Sam Brownback, and Robert Destro attended the reception to celebrate Losar. 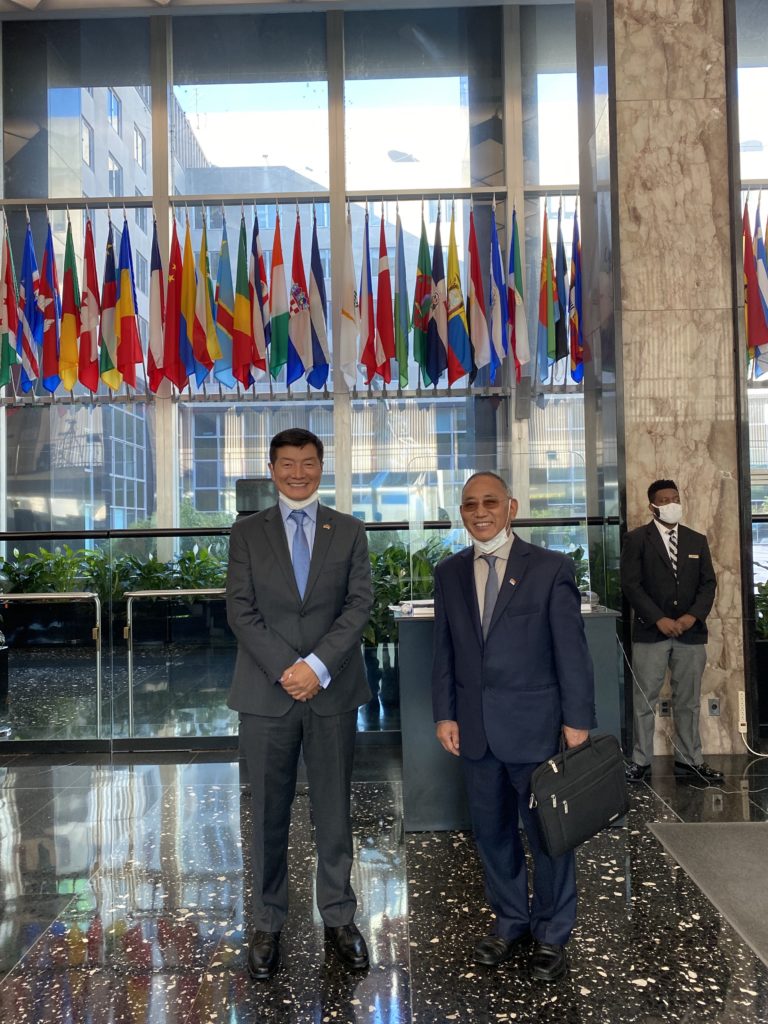 History Made: Sikyong Invited formally to the US State Department.

Destro told Dr. Sangay that he and his team were thrilled to have Sikyong finally visit. During the meeting with Special Coordinator Destro, Dr. Sangay told Destro that he welcomed his appointment, and Destro asked what he and the State Department could do to support the Tibetan diaspora.

Sangay went on to explain the importance of passing the Tibetan Policy and Support Act of 2020 and the alarming worsening conditions of Tibetans in Tibet. Adrian Zenz, a Senior Fellow in China Studies at the Victims of Communism Memorial Foundation, reported mid-September of the militarized vocational training of Tibetans—a close replica of Xinjiang’s (East Turkestan) system.

Sikyong Dr. Sangay urged Destro to press the Chinese government to have dialogue between the envoys of His Holiness the Dalai Lama and the Chinese government based on the Middle Way Approach. And finally, Dr. Sangay also elucidated the ongoing Indo-Tibet border clashes. Dr. Sangay also invited Special Coordinator Destro to visit the Central Tibetan Administration in Dharamsala, India. Destro was sympathetic to all points made and stated that he wanted to “get things done” in collaboration with Sikyong. Scott Busby, the Deputy Assistant Secretary in the Bureau of Democracy, Human Rights and Labor was also in attendance. 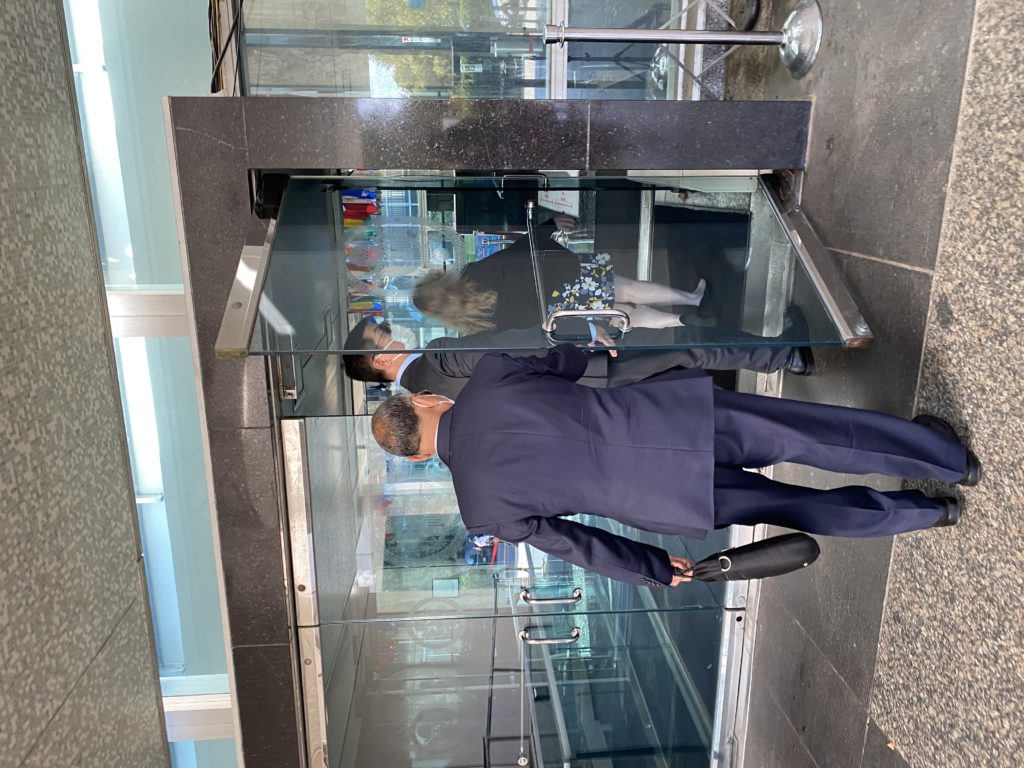 “Today’s unprecedented meeting further strengthens the narrative that the Central Tibetan Administration will be treated akin to other governments by the US State Department, and it is yet another significant win for Tibetans and allies. I want to congratulate Special Coordinator Destro and welcome him to the Tibetan freedom struggle. I am convinced that he will be an ardent advocate for the Tibetan cause and the CTA under the leadership of His Holiness the Dalai Lama,” remarked Sikyong Dr. Lobsang Sangay.

This year, the United States Agency for International Development granted direct funding to the Central Tibetan Administration’s  Social and Resource Development Fund (SARD), which also reinforces the legitimization of the CTA with other governments.

The Office of Tibet-DC expresses great gratitude to the Special Coordinator and his team for making the visit possible. The Office would also like to thank Secretary of State Mike Pompeo for approving Sikyong’s visit to the State Department. 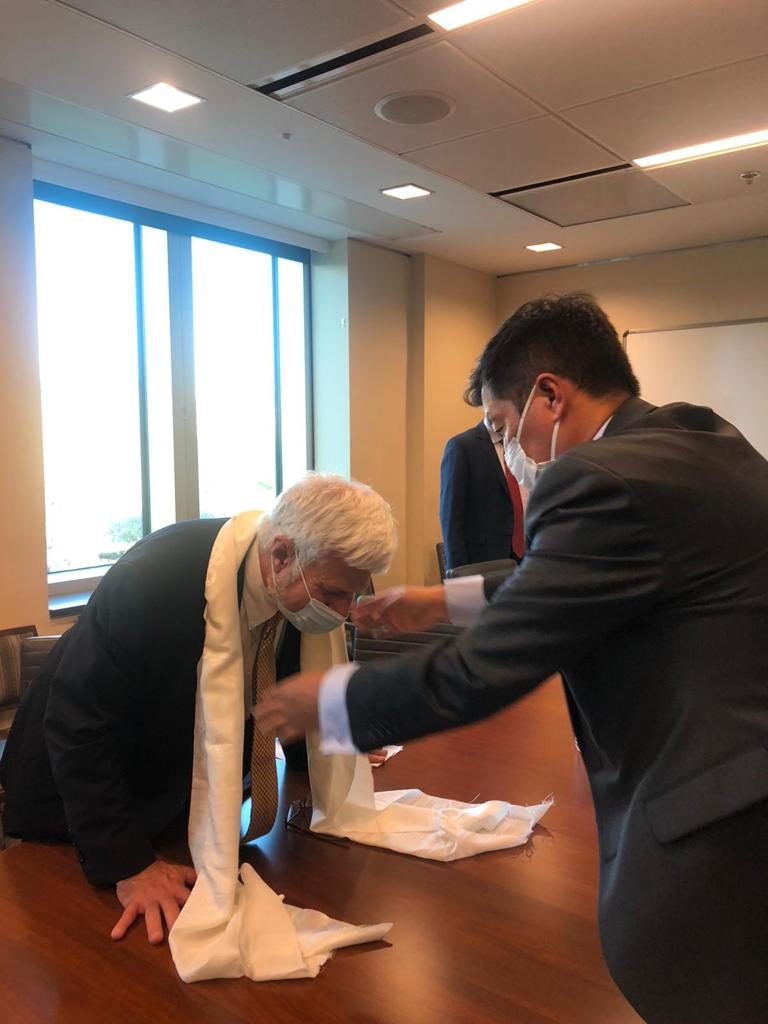 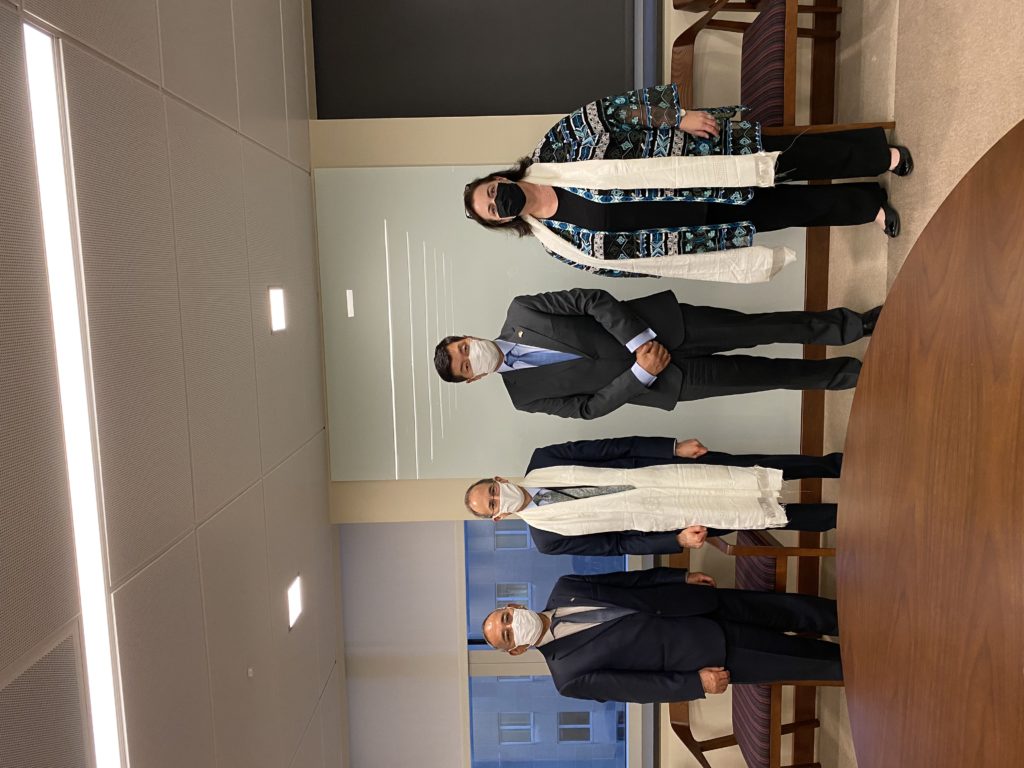