DHARAMSHALA: With eight more schools being transferred from Central Tibetan Schools Administration, Delhi (CTSA) to Sambhota Tibetan Schools Society, Dharamsala (STSS), the Department of Education, CTA on 8th January, 2018 announced 158 vacancy post for various teaching and non-teaching posts in the eight schools. As a result of the announcement, DOE received 627 applications for various posts from 475 applicants till the last date of submission of application. 145 applications from 109 applicants are found not eligible due to not meeting the desired eligibility criteria.

-Report filed by Department of Education- 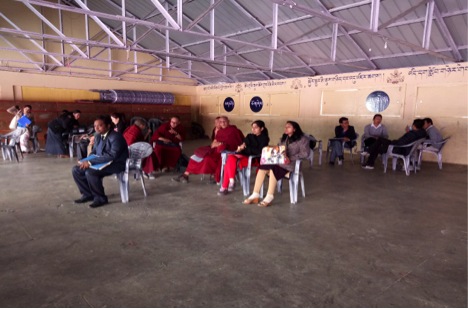 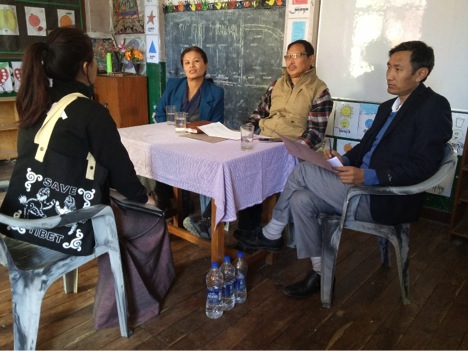 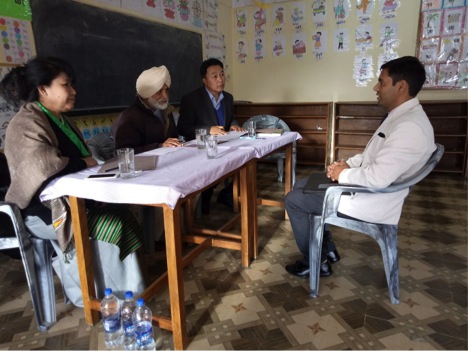