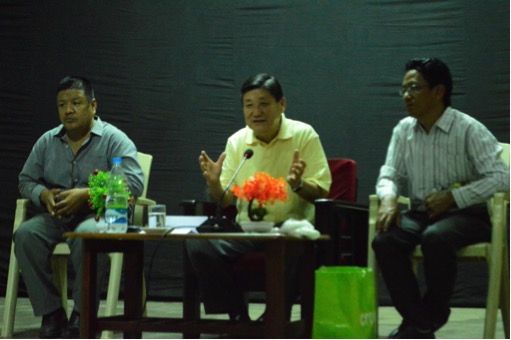 He delved into nature, evolution, and achievements of the Middle Way Approach. He further spoke on the Central Tibetan Administration’s firm commitment to continue dialogue with the Chinese leadership to seek genuine autonomy for the Tibetan people.

The talk was followed by an interactive question and answer session that helped clear the queries and doubts raised by the participants. Given the many years of his experience and expertise, Secretary Dagpo gave concrete information and deepened the participant’s understanding of Umaylam.

Doctors and staff of Mentseekhang, public residing in Bengaluru and college students of which 64 students from youth hostel participated in the talk session for over 2 hours. 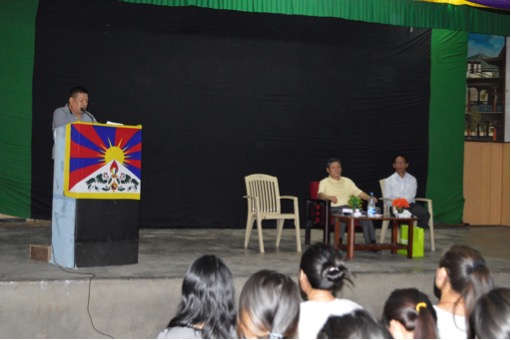 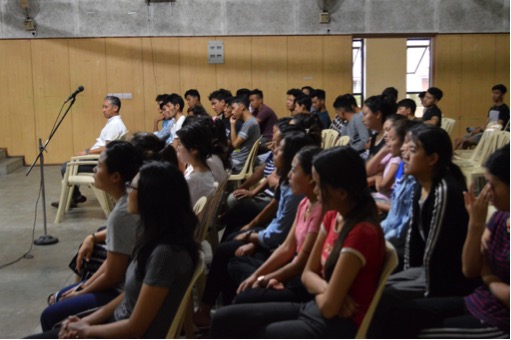