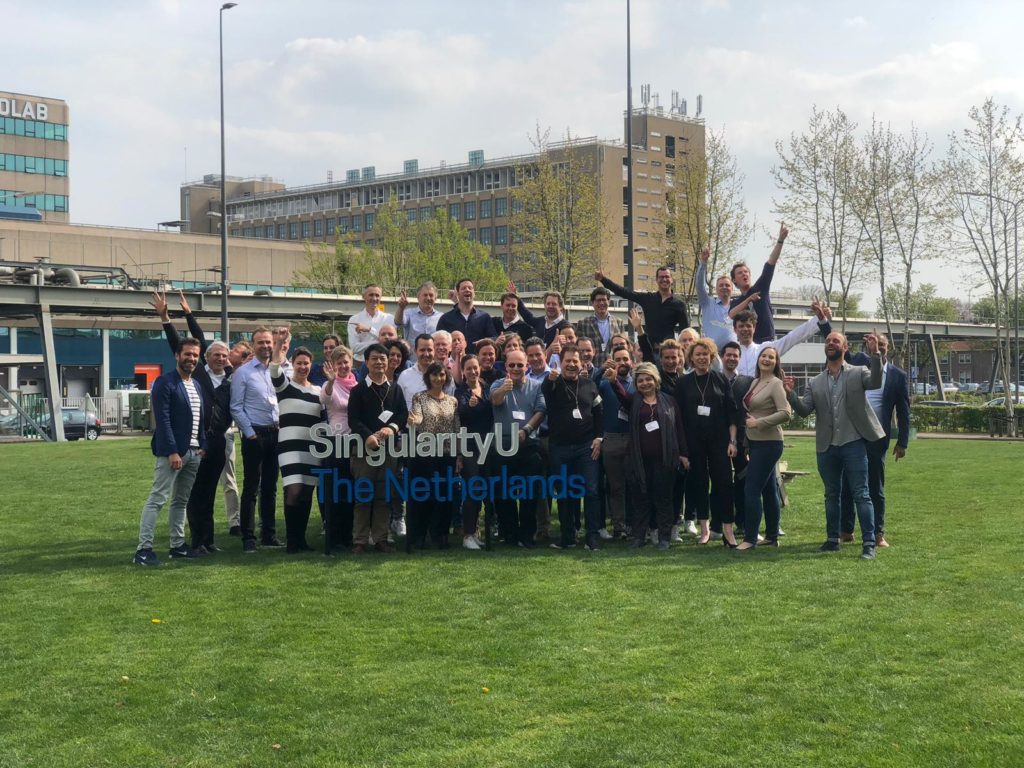 The exponential development discussed the 6Ds: Digitisation, Deceptive, Disruptive, Dematerialise, Demonetise, and Democratise. Intensely packed sessions were peppered with inspirational lectures. Yuri van Geest, co-founder of Singularity University and also a co-author of the best feeling book called Exponential Organisation, surprised the group with his motivational talk on his life-changing experiences in Asia. That gave a serious twist with spiritual and cultural components to the hitherto tech-based sessions.

Before the concluding session, Simeon Tienpont, a well-known Dutch sailor and Skipper of Team AkzoNobel of 2018 edition of Volvo Ocean Race, gave a racy audio-visual talk on Navigate Through Stormy Weather. He narrated his anxious and stormy experiences of leading the team across the world in over 55 days sailing. Only dedication, high-tech skill, team spirit, and tough leadership brought success to his team. Like him, he concluded that any anybody can overcome any stormy life experience through grit and determination.

Representative Phuntsok attended the programme at the personal invitation of CEO and Co-Founder of Singularity University, Diederick Croese. He co-hosted an event in Amsterdam during His Holiness the Dalai Lama’s visit to the Netherlands last year. Recently in April, he visited Dharamshala and also participated in the launch of SEE Learning by His Holiness in Delhi. He has also invited the Office Tibet, Brussels in Singularity’s forthcoming Summit Programme in Brussels in September.

During informal sessions, Representative Phuntsok was able to inform the participants on Tibet. He also brought in social and emotional components during sessions which dealt primarily on AI and technology. He recalled His Holiness the Dalai Lama’s message of bringing SEE learning in our modern education to the interested participants. 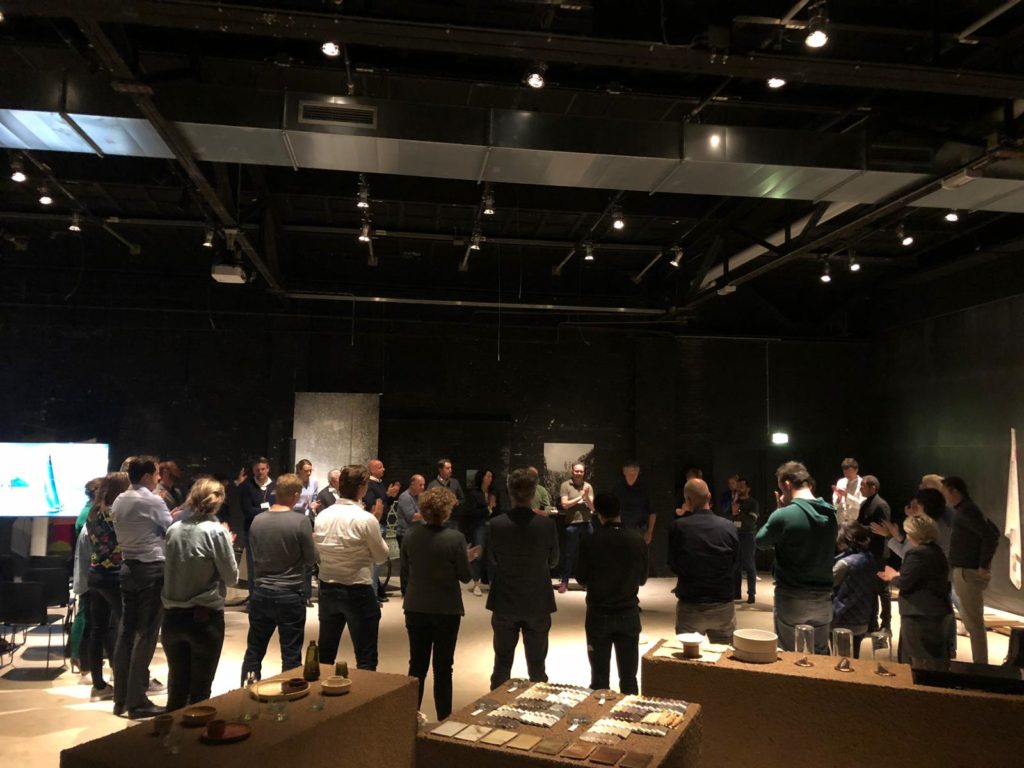 Closing session of the Programme.