Canada: Representative of North America Office of Tibet, Ngodup Tsering led an extensive interaction with Tibetan youth at the Tibetan Canadian Cultural Centre during his visit to Canada earlier today.

Representative talked about the importance of preserving Tibetan culture and language in upholding the Tibetan identity. The youth were also elucidated on the roles and activities of the Central Tibetan Administration.

Remarking on China’s intense clampdown on Tibetans and the resulting surge in self-immolations inside Tibet, Representative said, “China resolute to destroy everything that determines the core identity of the Tibetans and Tibetans inside Tibet are resorting to self-immolation as their resistance, therefore, we are indebted to use the democratic right and freedom we enjoy here to safeguard Tibetan culture, language, and identity from fading into extinction”.

Representative also announced a possible Tibetan language competition to be organised in the future amongst Tibetan youth in North America. The next day, Representative addressed the Tibetans in Toronto where he answered some questions and clarified the doubts of the community. Later that day, Representative met with parliamentarian James Maloney of Canada House of Commons and both discussed at length on various concerns of Tibetans in Canada.

Representative Ngodup’s engagements in Canada are facilitated by the Canada Tibet Committee and Tenzin Wangmo. 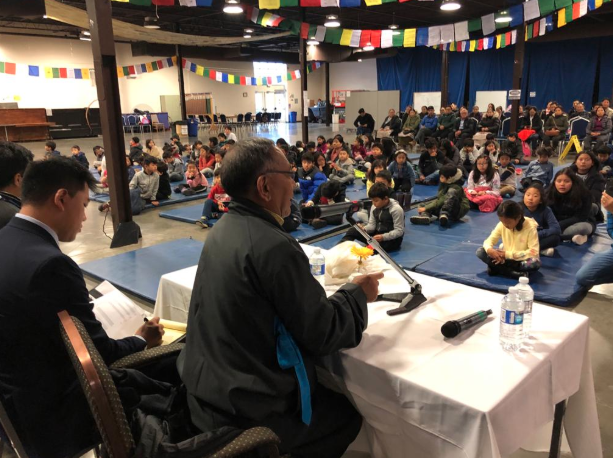 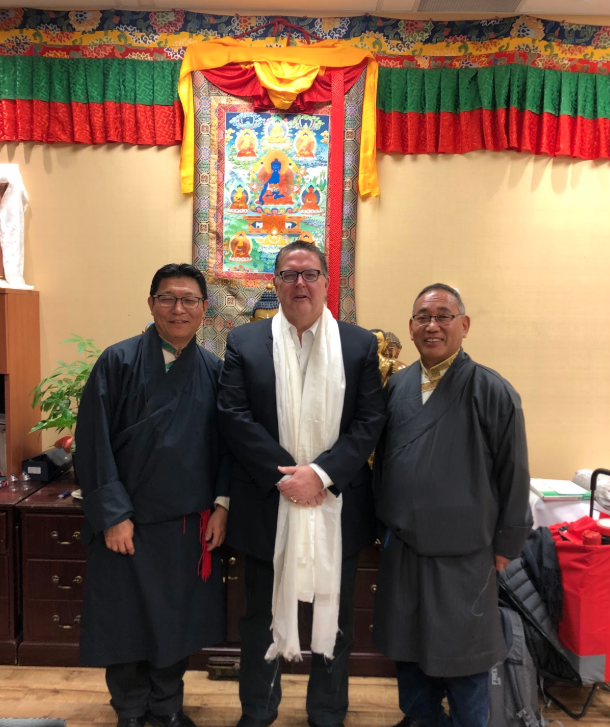