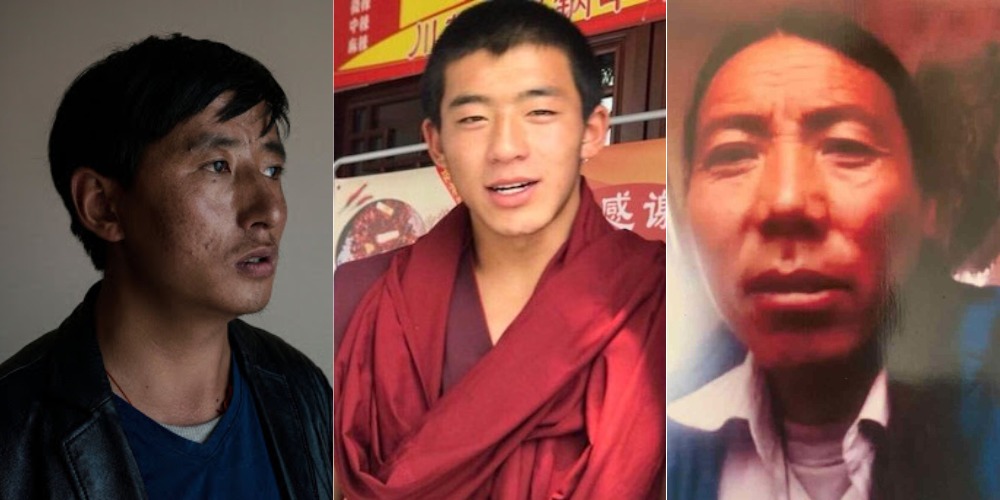 Language is not just a medium of communication. It is a window to the rich cultural heritage and traditional knowledge of a society which preserves its unique traditions, memory, expressions and beliefs. Understanding the importance of language and the need to celebrate linguistic diversity and multilingualism, the UN led by UNESCO observes today, 21 February as International Mother Language Day throughout the world since 2000.

The General Conference of the UNESCO (UN Educational, Scientific and Cultural Organization) passed resolution 30C/62 in November 1999 proclaiming the day and was welcomed by the UN General Assembly in 2002. International Mother Language Day was the initiative of Bangladesh. The date is a tribute to the Bangladeshi university students killed in a protest rally fighting for Bangla or Bengali language in 1952, against the imposition of Urdu as national Language by West Pakistan (now Pakistan)1.

This struggle resonates with the current situation inside Tibet. Though China, on paper, respects all languages, it has been imposing monolinguistic policies in practice. China has banned Tibetan schools in Tibet from using Tibetan as medium of instruction while teaching Tibetan students. Instead, mandarin has been imposed. Parents keen on teaching Tibetan language to their kids would enroll them in Tibetan language classes conducted by local monasteries during vacation. However, China banned that as well. The Chinese authorities of Qinghai’s Nangchen County issued urgent notice prohibiting the monasteries from holding classes and called for “ideological education of parents and children” to quell the “strength of the opposition.” Furthermore, Tibetan graduates are losing employment opportunities due to stiff competition from Chinese graduates with fluency in Mandarin.

There is also severe retribution against language rights advocates in Tibet. Tashi Wangchuk, a Tibetan language rights advocate was detained, arrested and sentenced to 5 years in prison in a closed-door trial by the Chinese authorities for voicing concerns in his interview with the New York Times. Despite widespread international outcry, Chinese court rejected his appeal and is now denied access to his lawyer. Sonam Palden, a Tibetan monk from Kirti Monastery was arrested in Ngaba county in September 2019 for criticizing China’s oppressive policy against Tibetan language on WeChat, a social messaging app. Tsering Dorjee, resident of Peleb village in Tashi Zom Township, was detained and tortured on 20 February 2019 for having a phone conversation with his younger brother-in-exile about the importance of Tibetan language. Wangchuk from Shigatse Prefecture was detained in March 2019 for sharing Tibetan books on Wechat. These are just a few of the cases that have come to light. There are many more Tibetan language rights advocates suffering in Tibet.

154 Tibetans have self-immolated in Tibet since 2009 as a mark of peaceful protests against the oppressive policies of China. Many of the self-immolators have lamented the deplorable state of Tibetan language and have called for its preservation and promotion. As Tibetans across the world gather with their loved ones preparing to celebrate the Tibetan New Year of Metal-Rat 2147 next week, it is important to remember the Tibetan language rights advocates languishing in the Chinese prison and those struggling hard to preserve and promote the language. Because when a language dies, so does an entire civilization with its rich cultural and intellectual heritage.

* Thinlay Chukki is a graduate from Harvard Law School and is currently serving as Special Appointee for Human Rights at Tibet Bureau Geneva office.

1 Bangladesh gained its independence on 26 March 1971. Prior to this it was part of Pakistan from 1947 and was called as East Pakistan.