Remembering the self-immolators at the mass prayers hosted by CTA 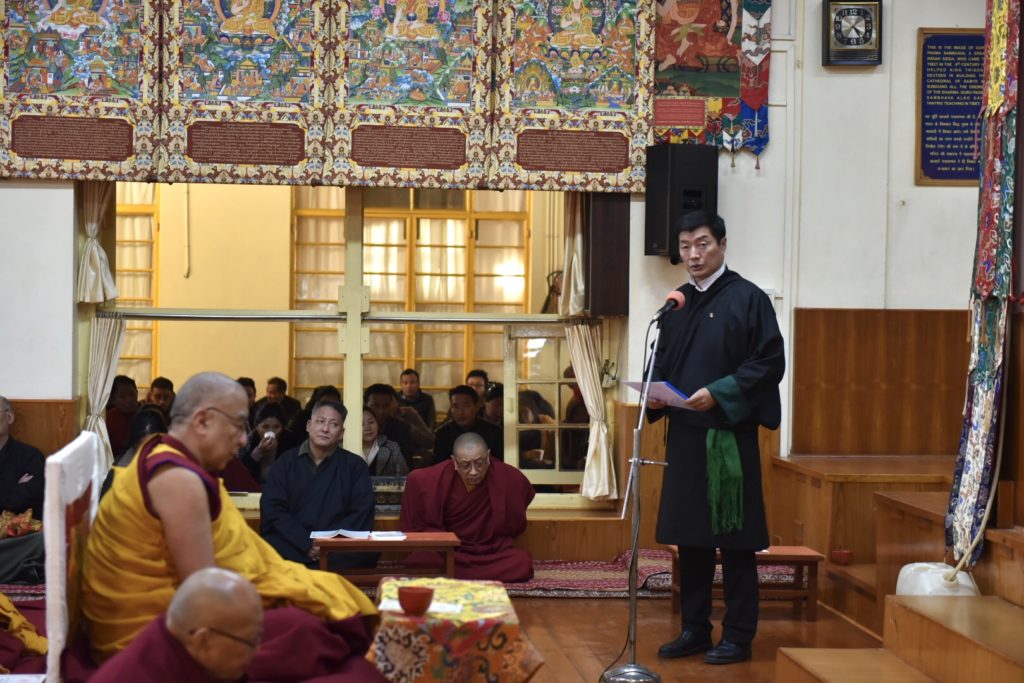 24-year-old Yonten set himself ablaze in the centre of town nearby Meruma at around 4 pm local time on 26 November 2019. He is identified as the son of Sodhon (father) and Tsekho Kyi (mother).

Currently, details on whether Yonten’s body was returned to his parents and the extent of restrictions following the self-immolation protest in the area is not known at the moment due to clampdown on communication over the phone and internet.

Amidst such a critical period, Tibetans in exile under the leadership of CTA express their solidarity with the sufferings of the Tibetan self-immolators by holding a prayer service.

A large number have gathered today at Tsuglagkhang to offer prayers and condolences to Yonten and all those who have sacrificed their lives for the cause of Tibet.

Speaking at the prayer service, Sikyong Dr Lobsang Sangay said, “as China continues to tighten its control over Tibet, more and more Tibetans are settling themselves ablaze resulting in 154 self-immolations so far. Yonten’s case is the first one recorded this year. Their sacrifice was not in vain as it has garnered attention and support from the international community enabling Tibet’s issue for discussion at the forefront.”

To the ones in a free country, Sikyong called for unity and concerted effort to realise the aspirations of those martyrs.

Prayers and condolences were also offered for the late Dr Yeshi Dhondhen, former personal physician of His Holiness the Dalai Lama who recently passed away at his residence in Dharamshala.

To honour the memory of Dr Dhondhen, the gathering led by Sikyong recalled the remarkable legacy left behind by the 93 years old Padma Shri awardee. 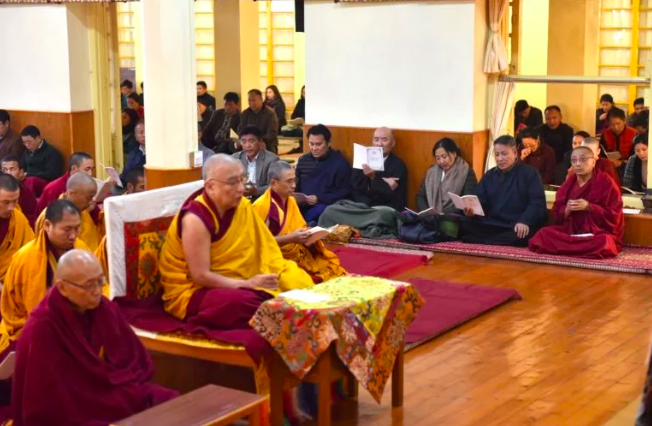 Kalons and representatives of the monasteries reciting prayers. Photo/Kunsang Yelphel/CTA. 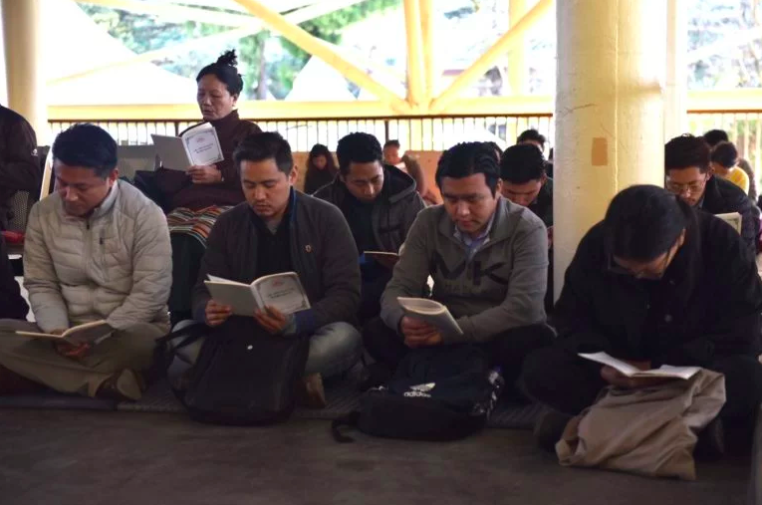 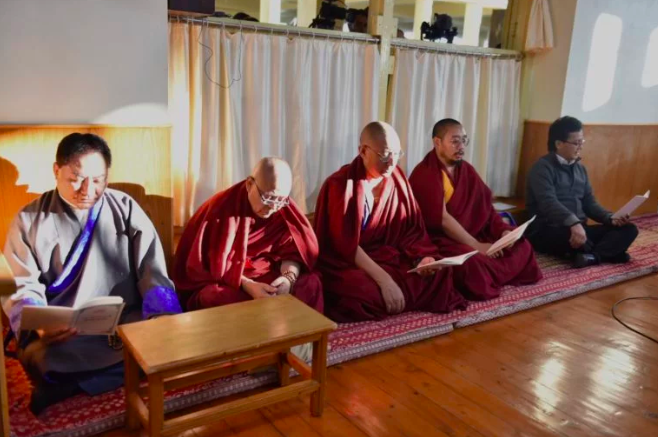