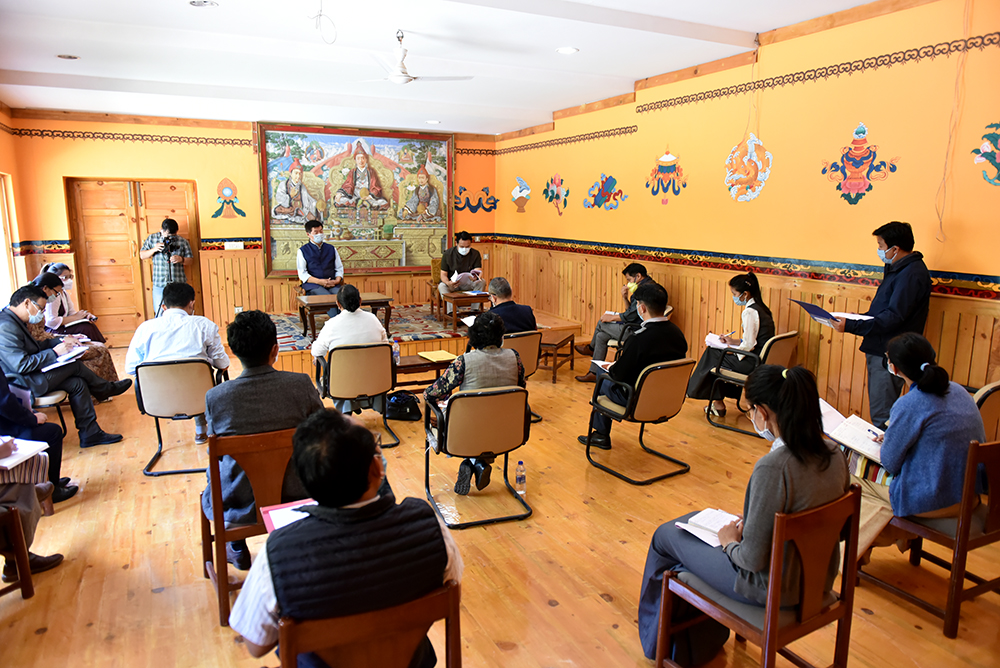 Dharamshala: Sikyong Dr Lobsang Sangay presided over a meeting of CTA’s task force on coronavirus to review the plan of action and steady efforts of the task force.

Addressing the task force members, Sikyong said the concerns of the distressed Tibetans should be addressed immediately. He directed the Home Department task force to distribute the COVID-19 emergency distressed fund immediately after verifying with the settlement offices.

In order to provide immediate relief to those stranded in Southern India, Sikyong advised the task force to arrange a shared accommodation for the stranded individuals in coordination with the Chief Representative of South zone.

The Health Department briefed Sikyong on the funding of 1.8 crores received from PRM which are to be used in financing the response measures of the task force which includes for operations such as securing safer quarantine facilities, procuring PPEs, ambulance services, testing kits and COVID-19 treatments. Of the total funding, over 38 lakh is earmarked for Sowa Rigpa medicine as mitigation measures.

In view of the holistic health benefits of Sowa Rigpa medicine and accordingly, with the advice of former physician to His Holiness the Dalai Lama, Dr Tsewang Tamdin, CTA task force will be undertaking large scale distribution of Sowa Rigpa medicines for the benefit of Tibetans worldwide, especially for those living in high-risk countries such as the US and Europe.

As briefed by the International Relations Secretary, Mr Karma Choeying the production of the medicines are underway and the medicines would very soon be sent to Tibetan associations abroad via postal services.

Information Secretary Tsewang Gyalpo Arya put forward some of the concerns expressed by Tibetans who are stranded in cities. He suggested issuing a guideline to orient them on the process of securing interstate travel pass.

Dr Tsundue of the Health’s task force apprised the committee on the guidelines from the Ministry of Health and Family Welfare on disinfection methods and observation of quarantine practices.

The mental health task committee briefed Sikyong on their active efforts to assist the vulnerable groups such as pregnant women, mental health patients, elderly in accessing medical care and attention.

The Department of Security reported the concerns of certain people violating the social distancing protocols as many were seen gathering near the basketball court.

In response, Sikyong directed the Security department to assign a guard with a police officer on evening rounds to drive away such gatherings.

The Home department updated on the funding received for Tibetan community of Nepal from various sources including PRM, UNHCR and public donations raised amounting to 110 lakhs.

The meeting concluded with the discussion about food provisions for those in relief centres and arranging more quarantine facilities.

The Health task force was formed on March 19th and regular meetings were held at the department under the chairmanship of Heath Kalon Choekyong Wangchuk. Sikyong started to hold the health task force on March 24th and every Friday since. 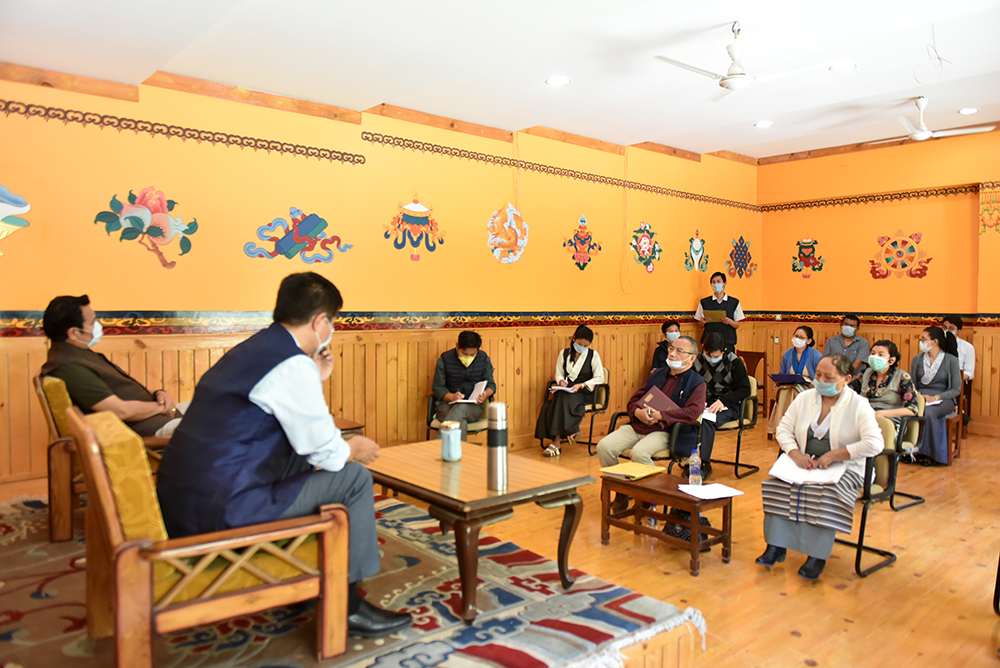 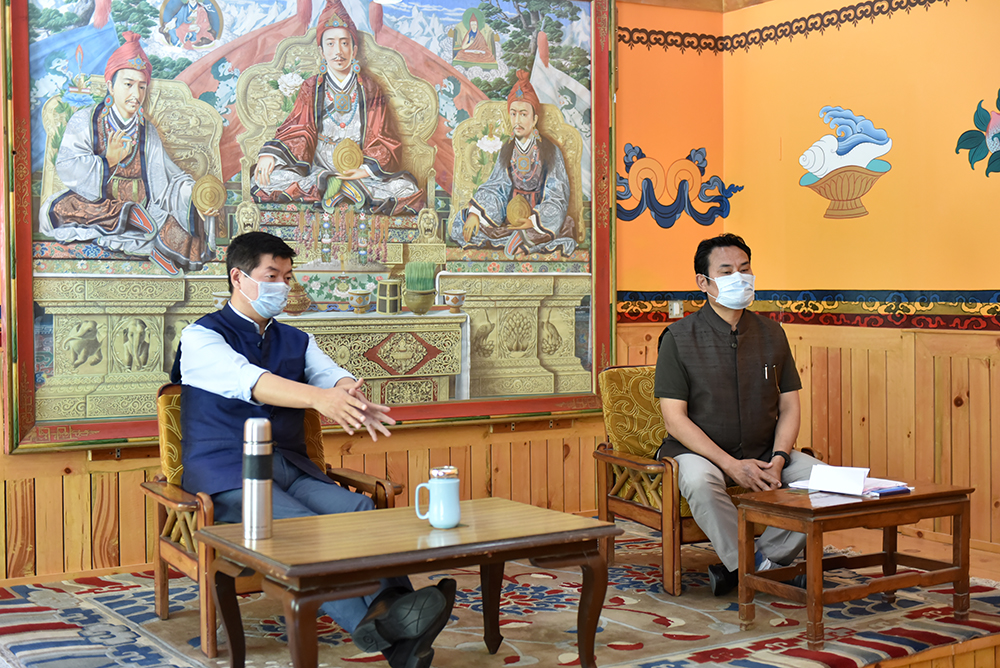