President Is the English Title for Sikyong 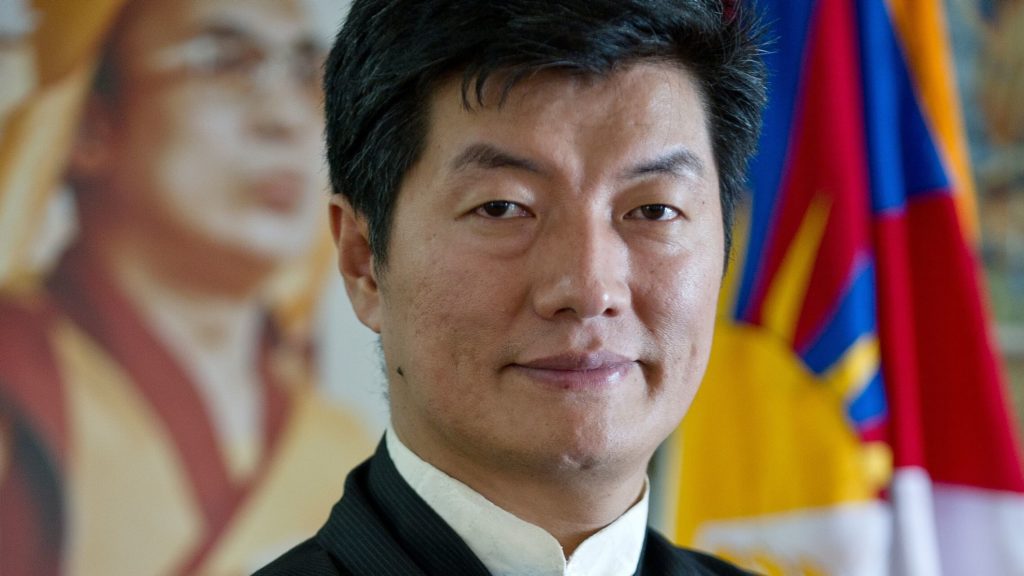 Dharamsala: An internal circular from Kashag dated April 26, 2017, issued to Tibet.net announced that Sikyong would henceforth be rendered in English as ‘President’ of the Central Tibetan Administration. The Tibetan title ‘Sikyong’ will remain the same as reflected in Bod.asia -CTA’s Tibetan news site.

Sikyong who is currently on an official visit to Australia and New Zealand is being referred to as President of Central Tibetan Administration in mainstream media including New Zealand Herald and Australian Broadcasting Corporation (ABC).