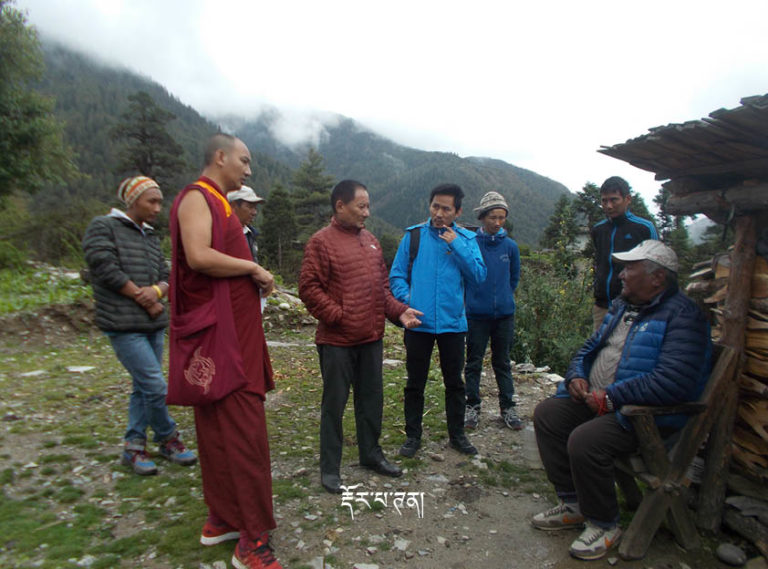 The two parliamentarians at Dorpata, Nepal.

NEPAL: As per the designated schedule of Tibetan settlement official visitation by the 16th Tibetan Parliament in Exile, visit to the Tibetan settlements located at Nepal., viz., Pokhara Tashiling, Pokhara Tashi Palkyil, Pokhara Lodrik Jampaling, Lodrik Paljorling, Tashigang as well as Dorpathan, Lotserok and Manang/Nyeshang by Parliamentarians Mr. Pema Jungney and Lopon Thupten Gyaltsen from 25th May to 12th June was successfully concluded with their arrival at Dharamsala on 16th June.

Mr. Pema Jungney departed from Dharamsala on 22nd May while Lopon Thupten Gyaltsen on 23rd May. On their arrival at Delhi on 24th May, both of them left for Nepal the next day, whom were warmly greeted and received on their arrivalat Kathmandu by the Secretary of the Coordinator of Central Tibetan Administration, Deputy Secretary of U-Tsang Association, former parliamentarian Jamyang Thinley and members of Local Tibetan Assembly. They were also greeted with exuberance by the local dignitaries as well as the residents on their respective visitations to the settlements as well.

During the respective visitations, a total of 6 general meeting with local authorizes of Tibetan communities were held and 8 public talks were given. The two parliamentarians addressed the public on the critical situations inside Tibet and its relative international political scenario, the political outlook of the Central Tibetan Administration, evolution of democracy in exile, the proceeding of assembly session and its affairs. They also engaged in question-answer session with the public.

It took a total of 16 days for the parliamentarians to successfully conclude this program.

The grievances as per chronicled by the two parliamentarians will be forwarded to the associative departments of the Central Tibetan Administration under the Cabinet for immediate grievances redressal through the standing committee administration of Tibetan Parliament-in-Exile. 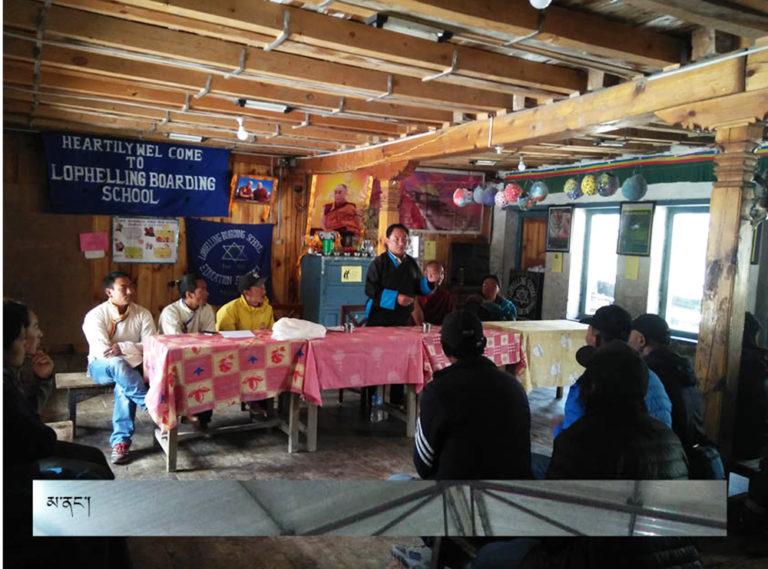 The two parliamentarians at Manang. 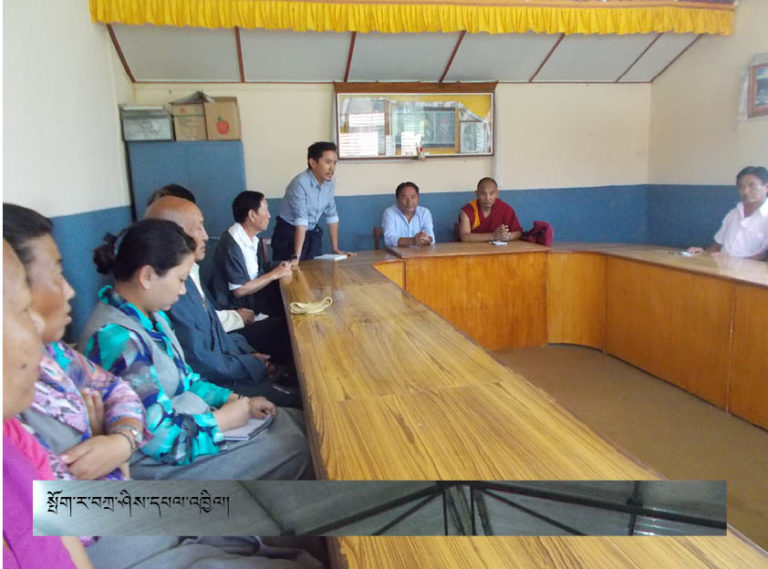 The two parliamentarians at Tashipelkyel, Pokhra. 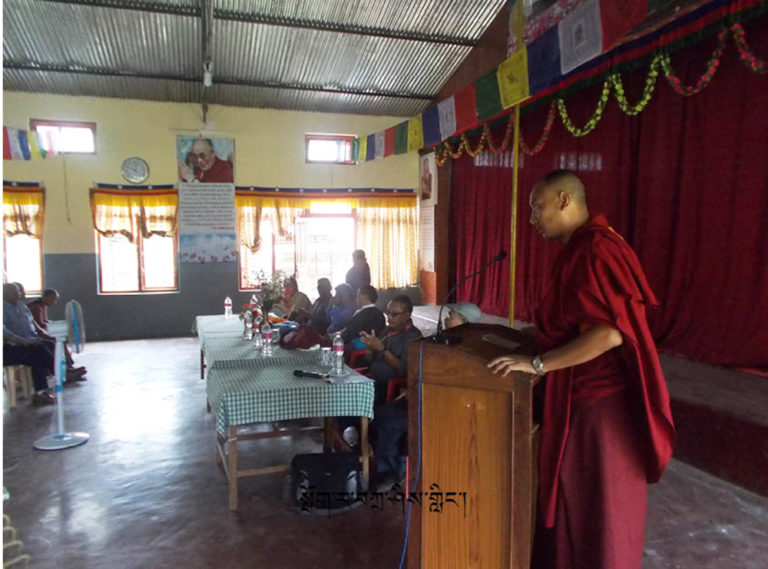 The two parliamentarians at Tashiling, Pokhra.