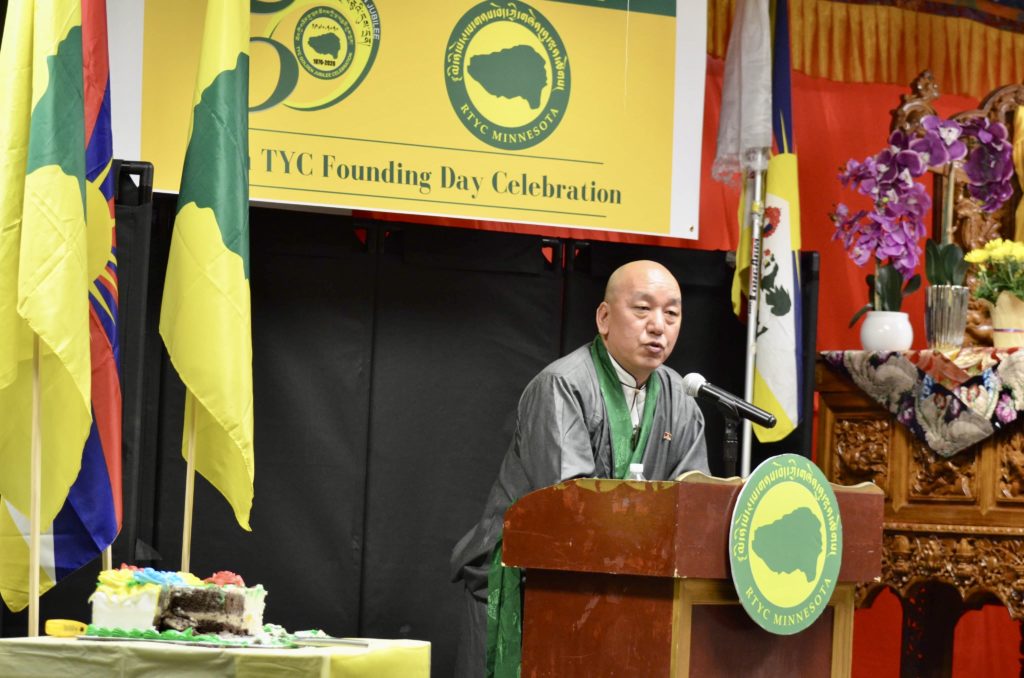 The parliamentarian offered his deep reverence and prostration to His Holiness the great 14th Dalai Lama and lauded TYC for accomplishing outstanding works for the Tibetan struggle, promotion and preservation of Tibetan tradition, nurturing leadership, and social work front. Speaking of the experiences garnered during his tenure as the President of TYC for six years, the Parliamentarian thanked the founding members and all the former and current committee members of the TYC and RTYCs for their contribution in shaping the Tibetan Youth Congress into an organisation considered promising and trusted by all the Tibetans. 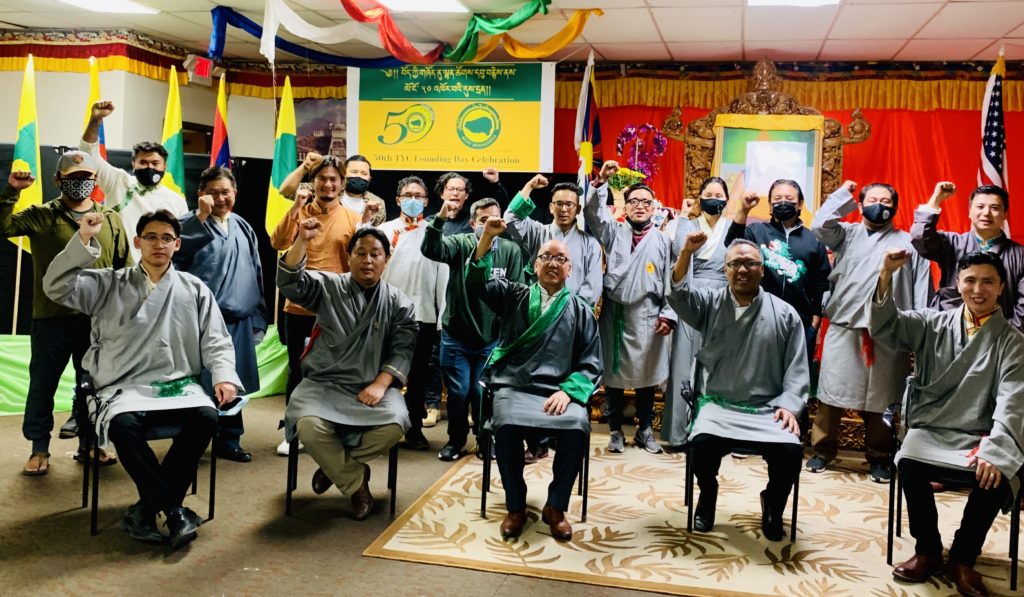 Former and current members of TYC at the celebration of the 50th founding anniversary of TYC at Minnesota.