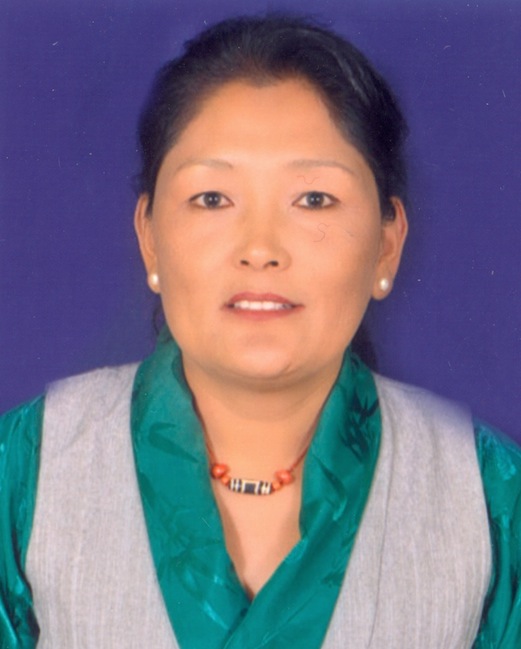 Dharamshala: Parliamentarian Samten Chodon is currently in Sonamling Tibetan settlement situated at Leh Ladakh, Jammu & Kashmir State, India, on an official visit as per the pre-defined settlements visitation by the 16th Tibetan Parliament-in-Exile.

She has reached Ladakh on 27th July 2017 and the next day onset till 12th July, 2017, she is set to visit the settlements, monasteries, Tibetan Children’s Village school etc.

She will be leaving for Bylakuppe via Delhi from Dharamsala on 14th August, 2017.