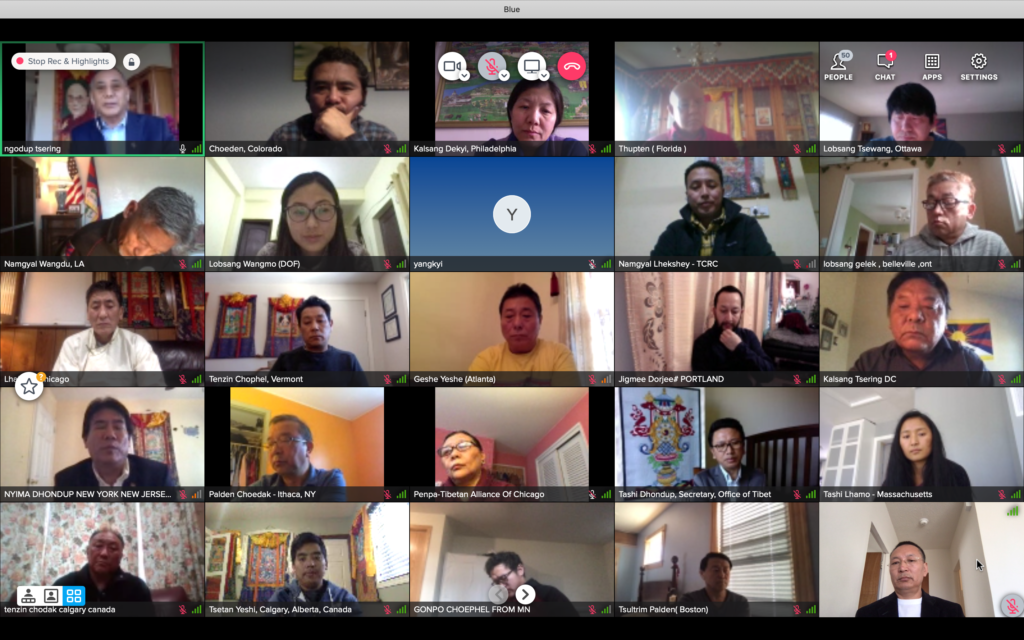 On the morning of 24 January, Greenbook contributors from 32 Tibetan associations and 4 others participated in the 3-hour long virtual training and Q & A session.

At the outset, Representative Ngodup Tsering, Office of Tibet-DC, addressed the participants and said that the initiative is in keeping with the times, and it strives to connect the government with the people while making it more efficient for both. At present, merely 10,000 of the total population of 30,000 Tibetan Americans make Greenbook contributions, therefore he stressed the need to drive it upto at least 50% in the future and thanked all the members for their tireless efforts and urged them to continue to strive harder than ever going forward.

Further, he introduced the background of the project which had first started in 2003 with TCRC’s work on the application led by Director Namgyal Lhekshay and had gained momentum in 2013-14 under the then NA Representative Kelsang Dorjee Aukatsang’s direction as well as public opinion. A joint initiative of the Finance Department and TCRC, it was finalized in 2020 and is operational now.

It was followed by the Finance Department staff’s briefing on the greenbook update process and accounts-related details. Participants raised their doubts and clarified them and expressed their satisfaction with the workshop. 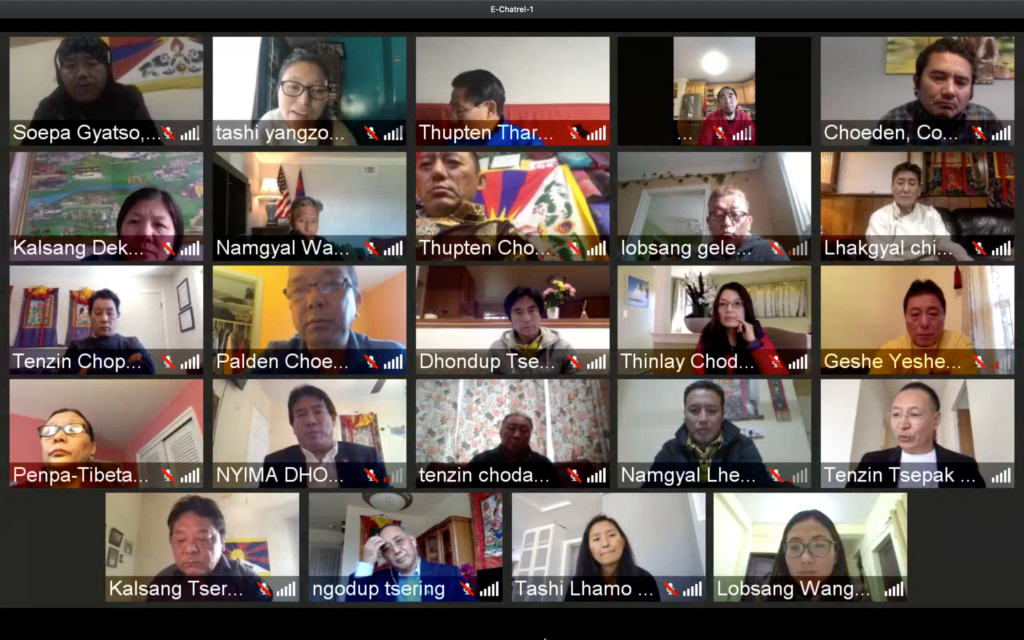 The virtual workshop in progress. 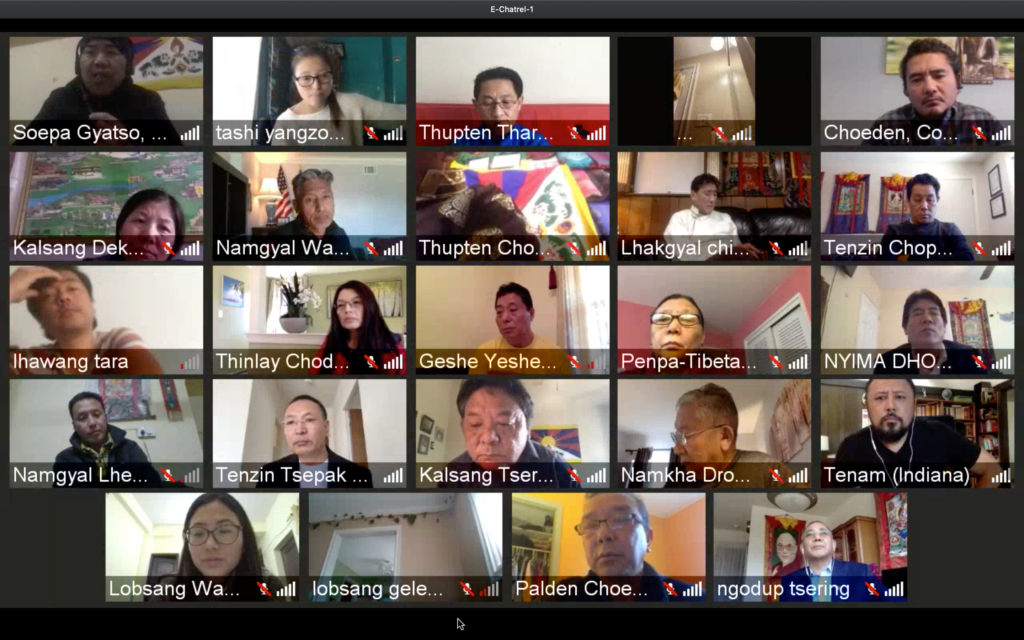 Participants raise doubts and clarify them from the facilitators. Photo/OOT, Washington-DC

View orginal report in Tibetan below.