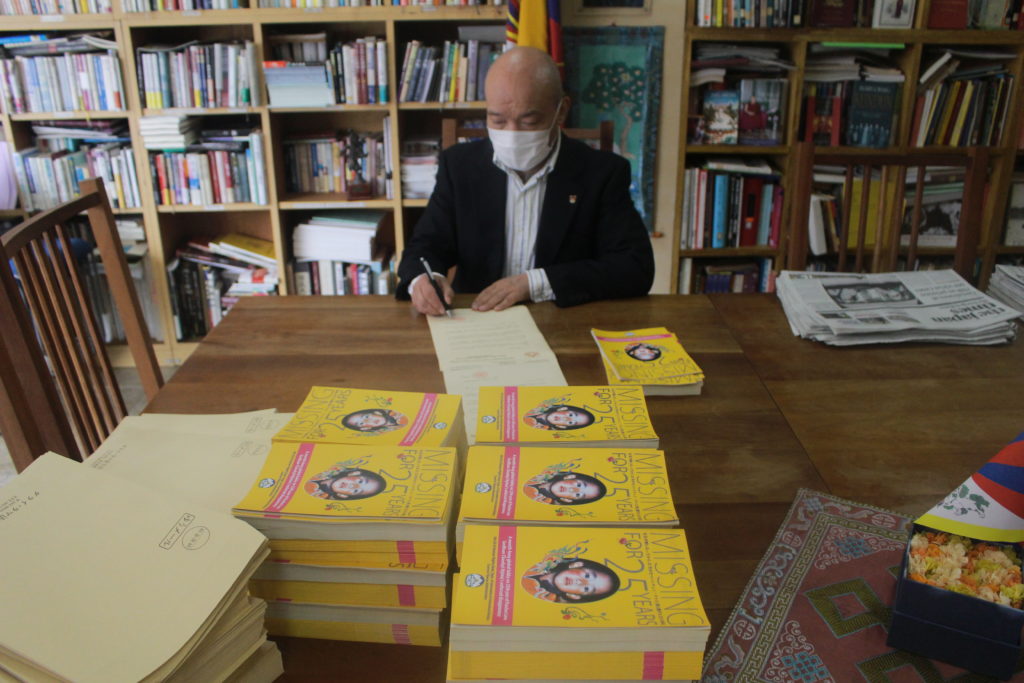 Mr. Lungtok, Representative of His Holiness the Dalai Lama, signs appeal letters for the release of the 11th Panchen Lama, in Tokyo, 22 May 2020.

TOKYO: As His Eminence, the 11th Panchen Lama Gedun Choekyi Nyima turns 31 years old on April 25, the Liaison office of His Holiness the Dalai Lama for Japan & East Asia has begun a month-long campaign for the release of the 11th Panchen Lama, whose whereabouts still remain unknown since he was abducted by the Chinese government on May 17, 1995.

The campaign lobby is headed by the Department of Information & International Relations of the Central Tibetan Administration.

In the appeal letter to the Japanese government and members of the Japanese Parliament, Mr. Lungtok, the Representative of His Holiness the Dalai Lama, urges them to raise and reiterate the call upon the Chinese government to free Gedhun Choekyi Nyima and his parents, and confirm the fate of Chadrel Rinpoche.

Gedun Choekyi Nyima was recognised on 14 May 1995 by His Holiness the Dalai Lama during a ceremony in Dharamsala, India. Just three days later, on 17 May, the Chinese government abducted Gedun Choekyi Nyima and his parents who continue to be subjected to incommunicado detention and enforced disappearance to this day as China totally disregards its obligations to international human rights standards, as well as its own laws and regulations.

–Filed by the Office of Tibet, Japan 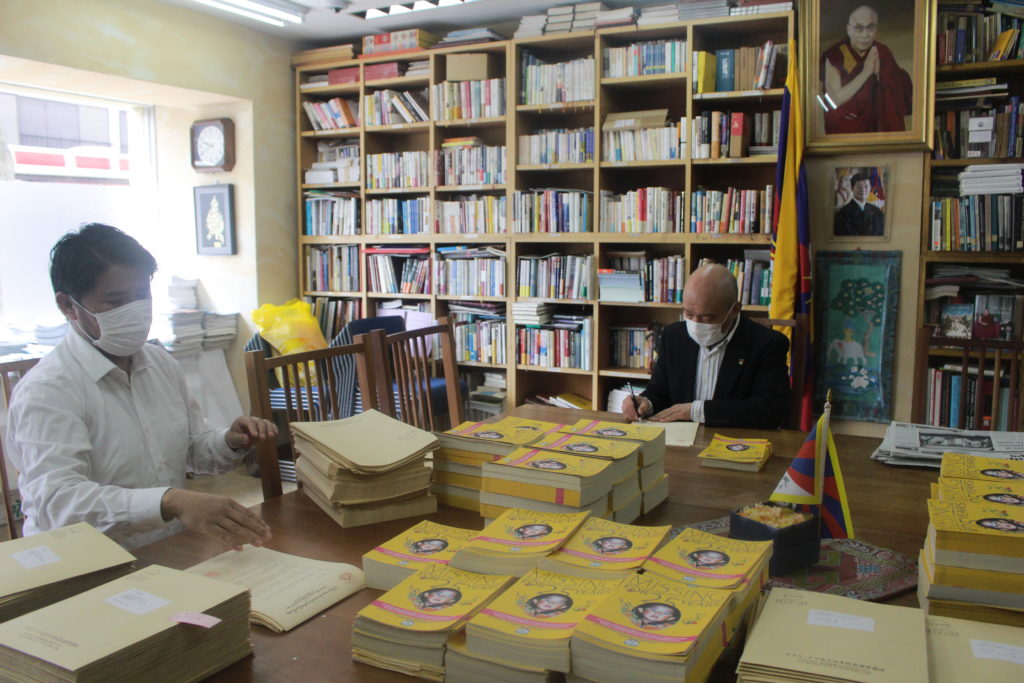 Representative and staff of the Liaison Office of His Holiness the Dalai Lama sending campaign materials for the release of the 11th Panchen Lama, in Tokyo, 22 May 2020.Photo/ Office of Tibet, Japan 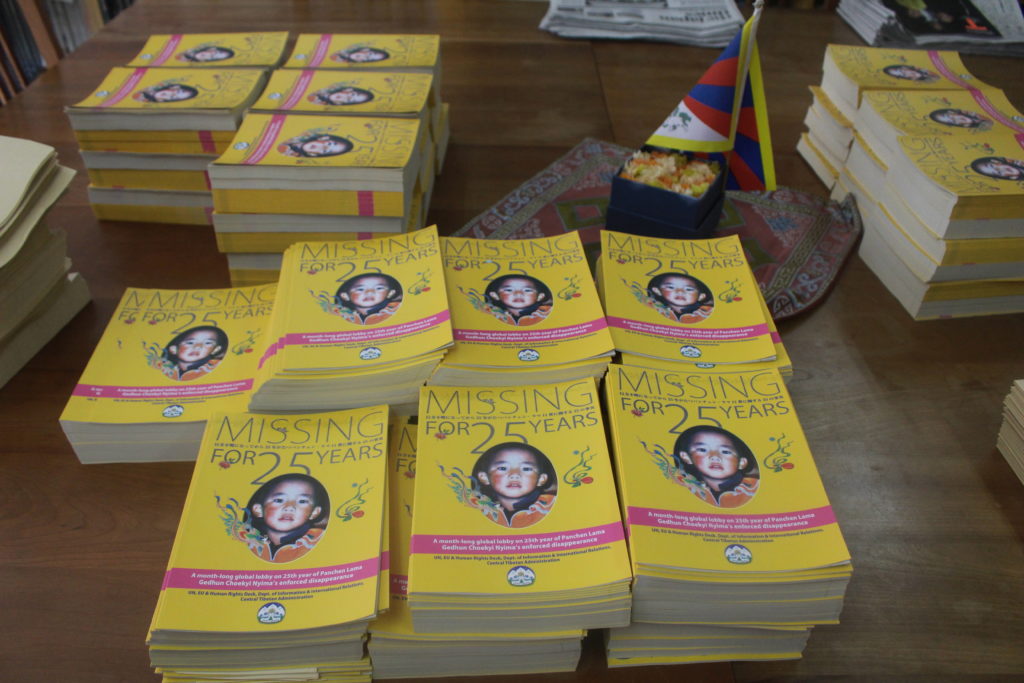 Pamphlets and campaign materials for the release of the 11th Panchen Lama, in Tokyo, 22 May 2020.