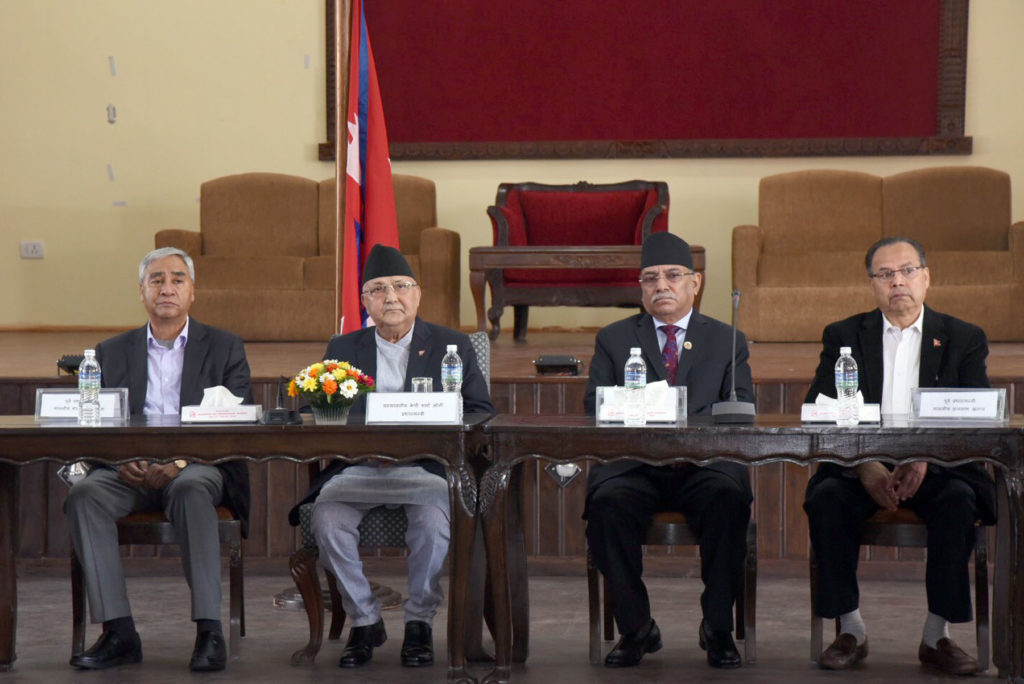 KATHMANDU: The government of Nepal will not sign an extradition and mutual legal assistance treaty with China during the state visit of Chinese President Xi Jinping to Nepal on Saturday.

Chinese President Xi is coming to Nepal on October 12 on a two-day state visit.

The decision to this effect was made after a consultation meeting with former prime ministers called by Prime Minister KP Oli on Thursday.

Sources have claimed that even though a draft of the treaty was made ready, it has been decided that Nepal and China would not sign the extradition treaty.