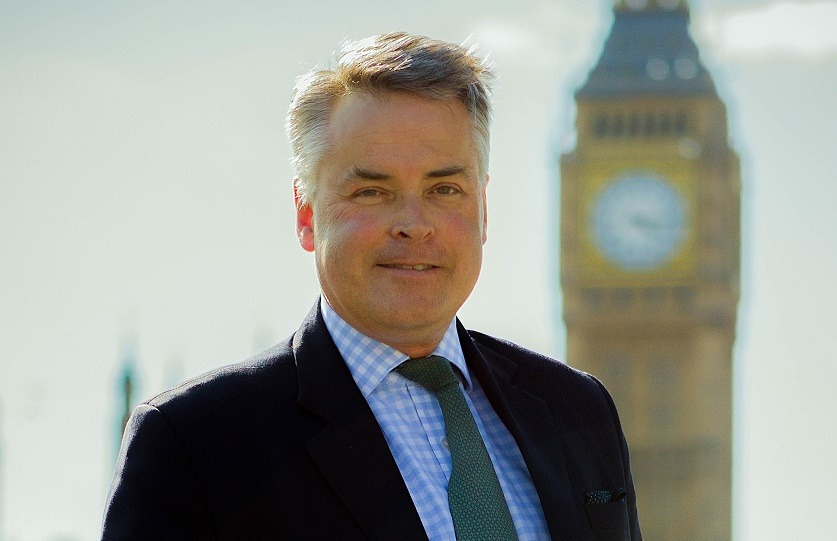 Dharamshala: MP Tim Loughton of the UK Parliament and Chair of All Party Parliamentary Group for Tibet (APPGT) called for the immediate release of Tibet’s 11th Panchen Lama, Gendun Choekyi Nyima on the 25th anniversary of his abduction and enforced disappearance by Chinse government on May 17, 1995.

In a video statement shared by the Office of Tibet, London, MP Tim Loughton urged the world leaders and international organisations to stand up for the liberty of 11th Panchen Lama and to refuse the frail assurance given by the Chinese government regarding his whereabouts and condition. He called out the Chinese government that mere reassurance is ‘not enough’  and that they need to ‘release and reveal’ Panchen Lama to the world and ensure his need to live in freedom as well as the rest of Tibetans inside Tibet.

MP Loughton also called out China to rectify their repressive measures that have cost the lives of millions of Tibetans who had to witness the daily suppression of their culture, religious beliefs, language, and basically their ways of life. The UK parliamentarian pointed out that such atrocity by the Chinese government, by all means, is an injustice that the world needs to stand up to.

“And when we are out of this coronavirus pandemic, there really does need to be a reckoning with China that needs to come back into the international fellowship of law and liberty and human rights because at the moment it just not abiding by this law” he declared. China is appealed to show willingness and release the 11th Panchen Lama without further ado and similarly restore liberty to the people of Tibet and allow them freedom again.

MP Tim Loughton is a strong supporter of Tibet for many years and has visited Dharamsala in 2018 with other MP delegations from the UK. He and the delegation met with His Holiness the Dalai Lama and the extensive body of Central Tibetan Administration. And last year, he presented in the house of commons chamber, a Bill on reciprocal access to Tibet. This year he gave a speech at No. 10 Downing street on 61st commemoration of Tibet uprising day. Besides, he is a chair of APPGT.