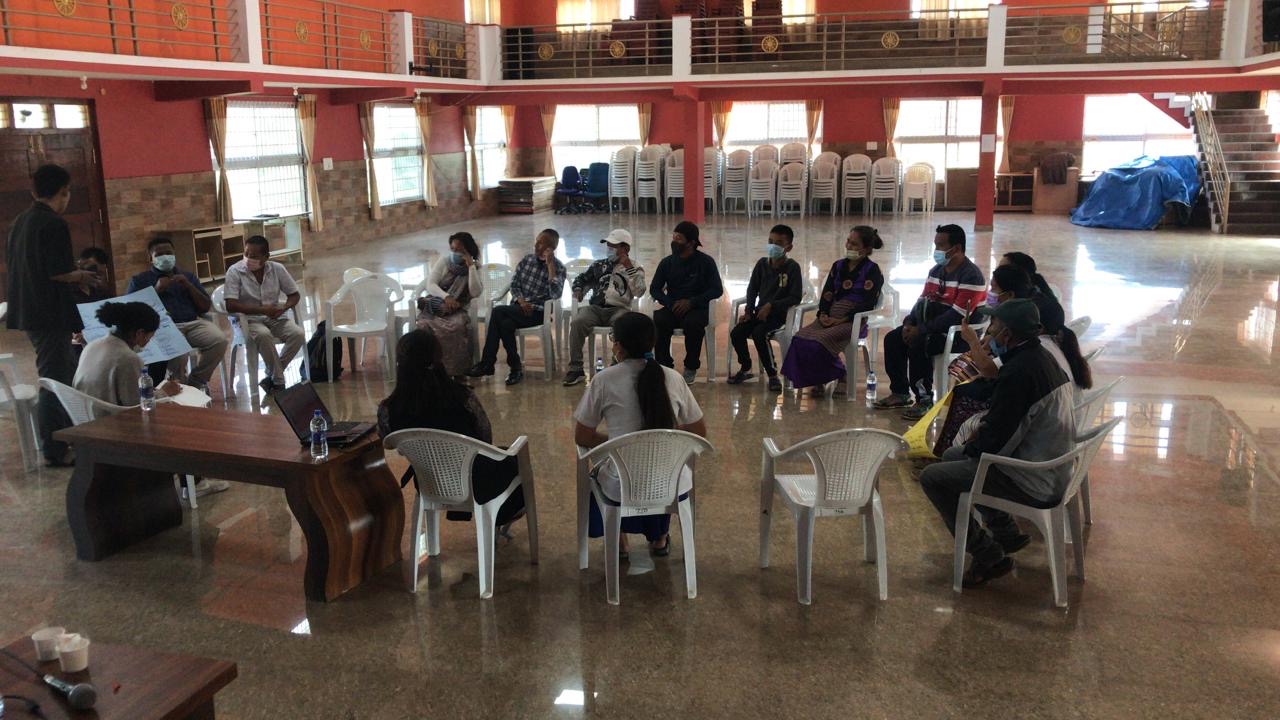 Dharamshala: The Department of Health’s mental health dealing staff, Tsering Yangdol and Sherab Tsomo, visited the five southern Tibetan settlements in India from December 11th to December 24th, 2021, to create awareness on the pilot telepsychiatry project, Improving Access through Telepsychiatry in the Tibetan Settlements (IMPACT-T). A total of 20 awareness sessions were conducted to 86 participants in Mundgod, 80 in Kollegal, 46 in Hunsur, 132 in Bylakuppe, and 16 in Tibetan Youth Hostel, Bangalore.

IMPACT-T is a pilot project implemented in the five southern settlements in India in collaboration with Sangath, a mental health NGO based in Goa, India. Its primary objectives are to improve access to a psychiatrist, counselling treatment, and follow-up consultations. IMPACT-T is a web-based assisted-telepsychiatry project aimed to make feasible mental health treatment resources available to the Tibetans especially, remote settlements where there is a lack of such resources.
To avail this service, kindly contact your local Tibetan primary health centre or email the Mental Health Desk at [email protected] and [email protected]

Gradually, as the threat of COVID-19 reduces, the department will create IMPACT-T awareness in the settlements to the general public.

The department would like to thank the South zone chief representative, the settlement officers, the executive secretaries, and staff in the five southern settlements for their continuing support of this new project.

IMPACT-T is supported by PRM. 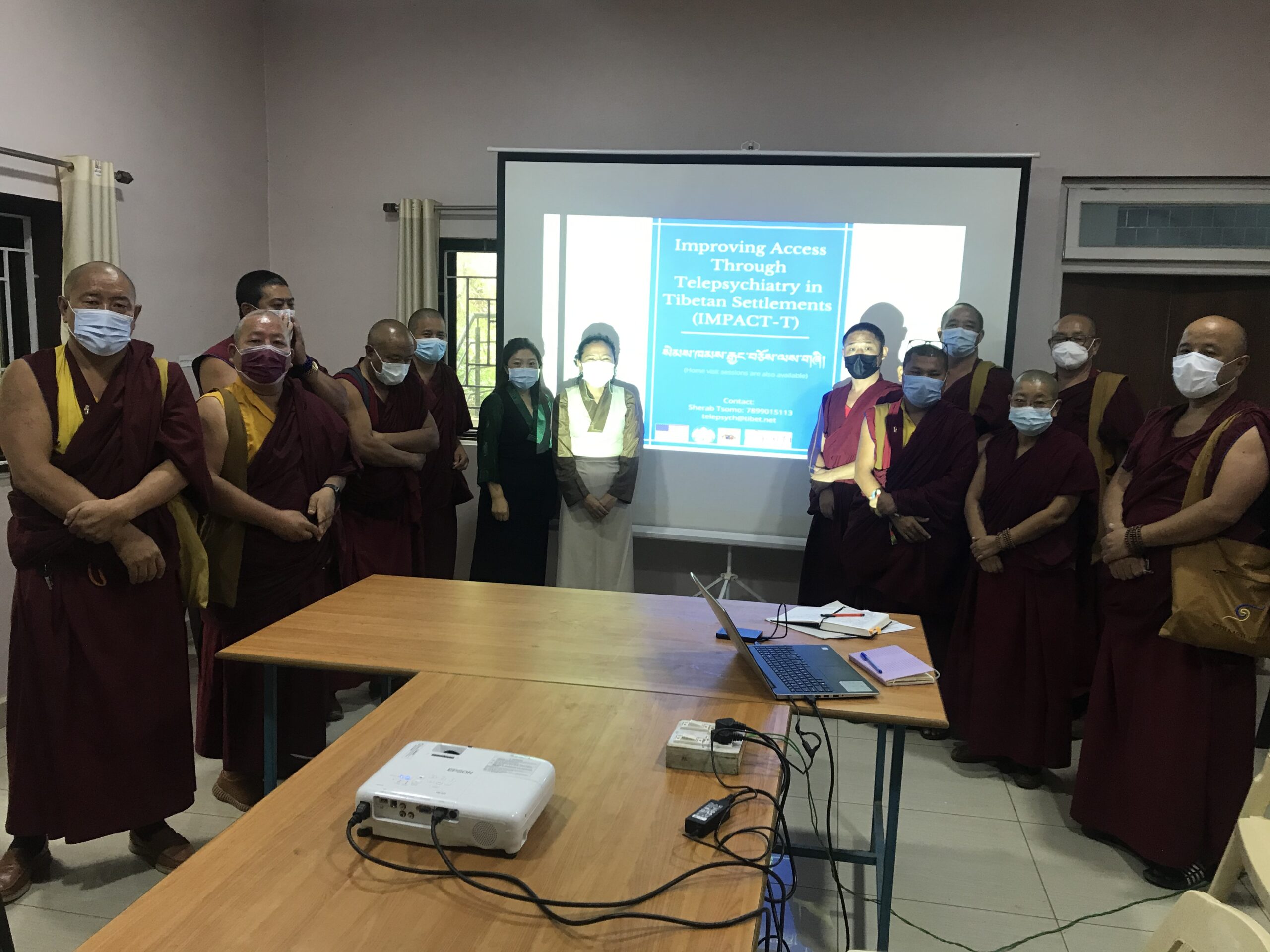 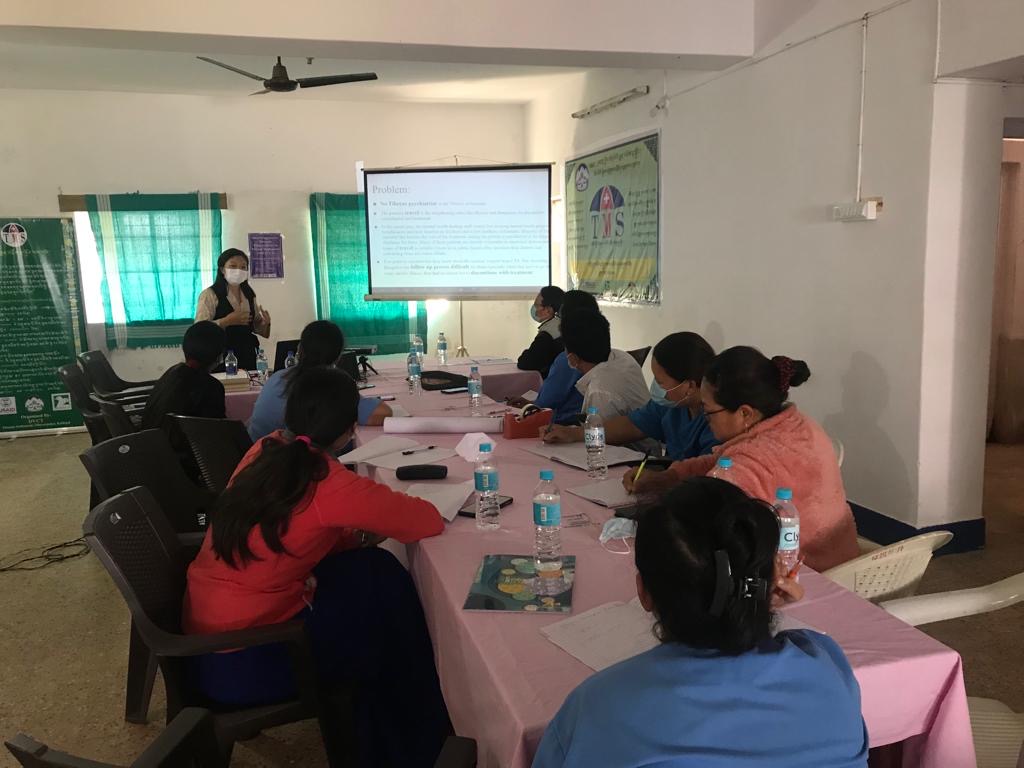 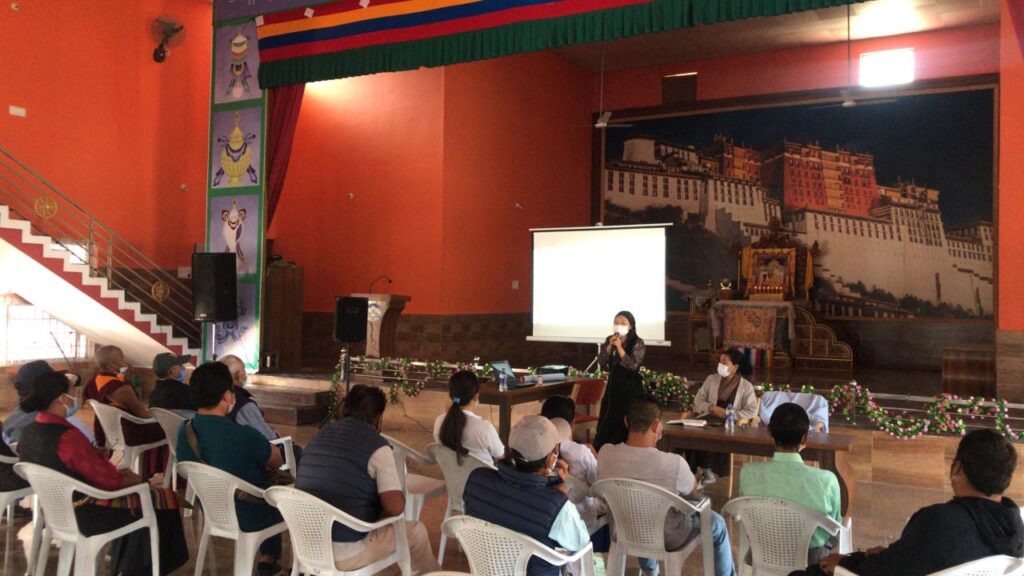 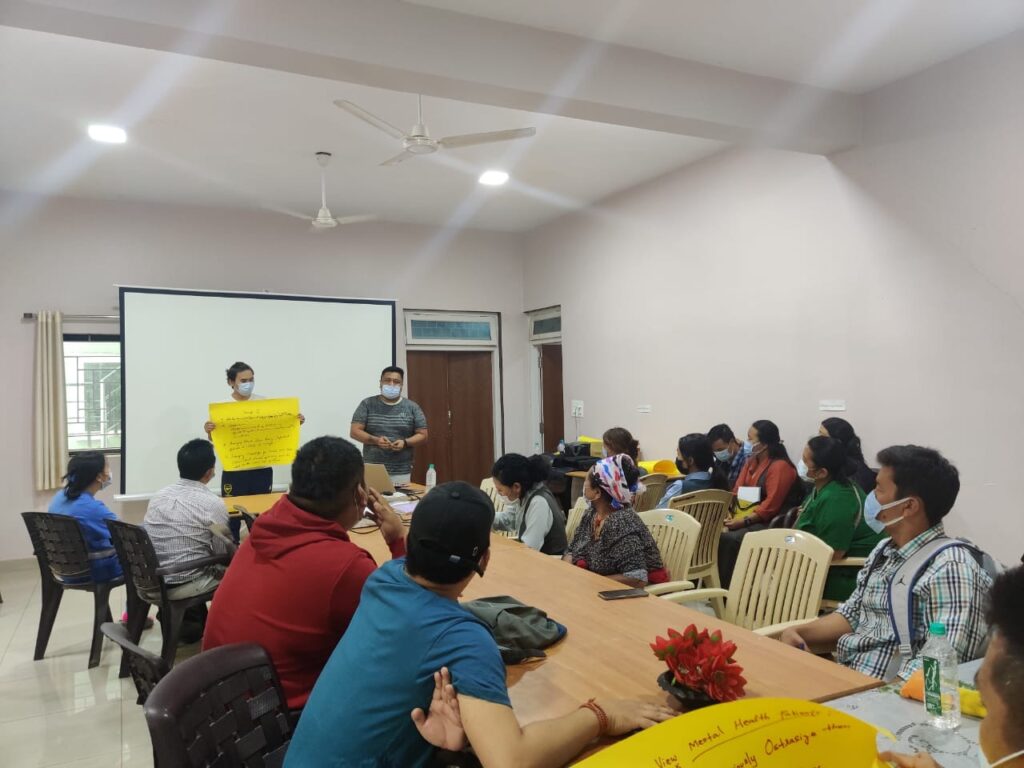