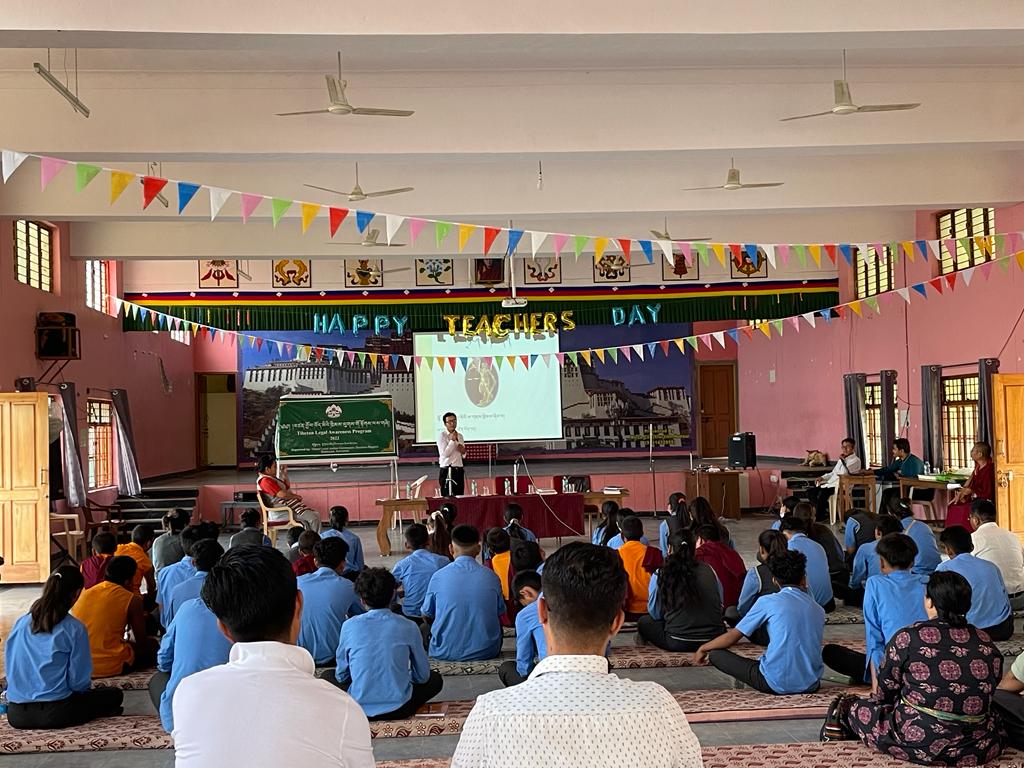 The public and schools were apprised of the evolution of Tibetan democracy in exile and the powers and responsibilities of the three pillars of the Central Tibetan Administration. The campaigning team also elucidated to them the Tibetan Justice Commission’s code of judiciary and its organisation and jurisdiction. The team also informed the public about the Code of Civil Procedure’s principal law and provided a detailed guideline on the different types of evidence, admissibility of evidence, the veracity of witnesses, examination of witnesses and the standard of proof. 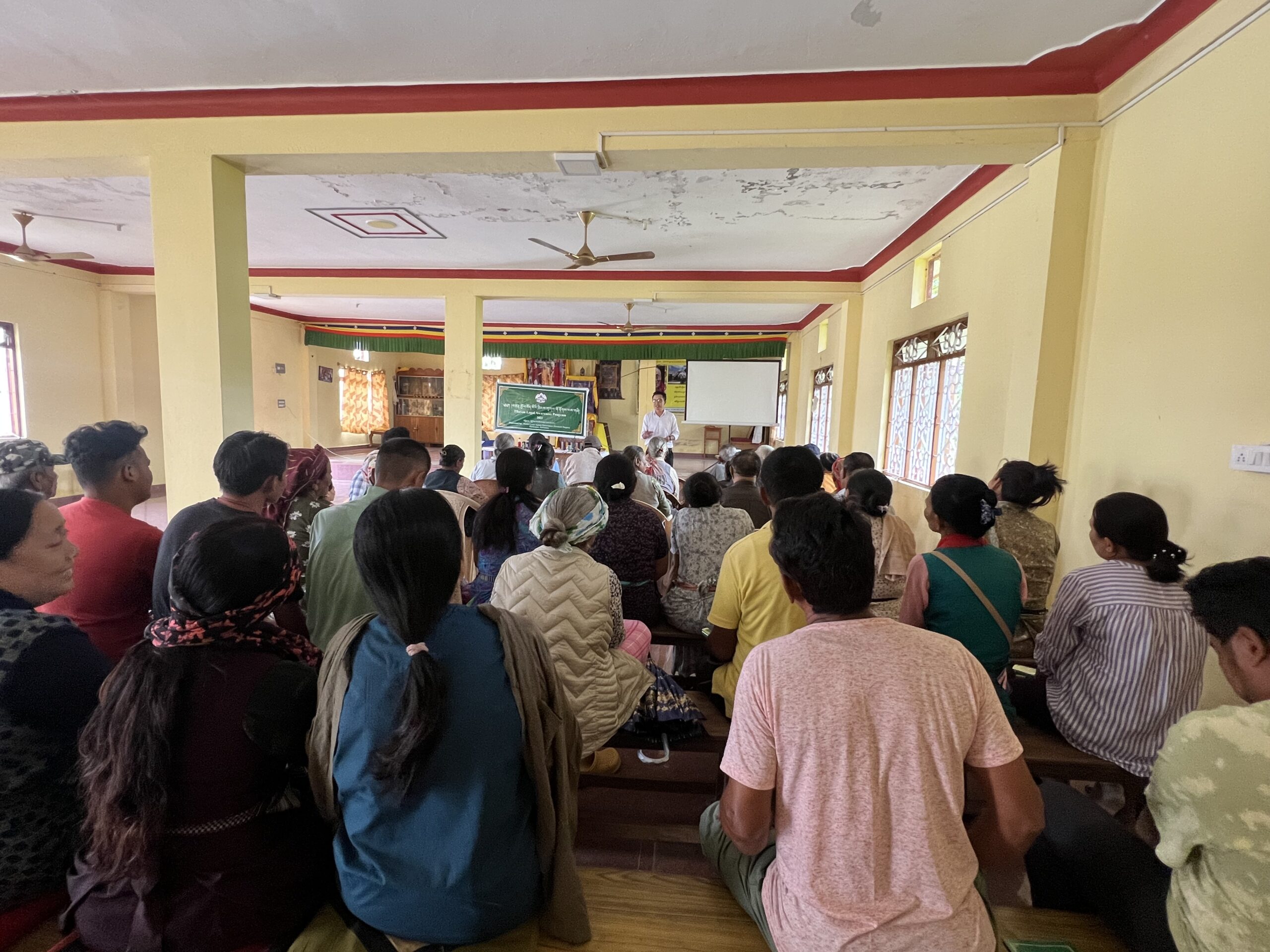 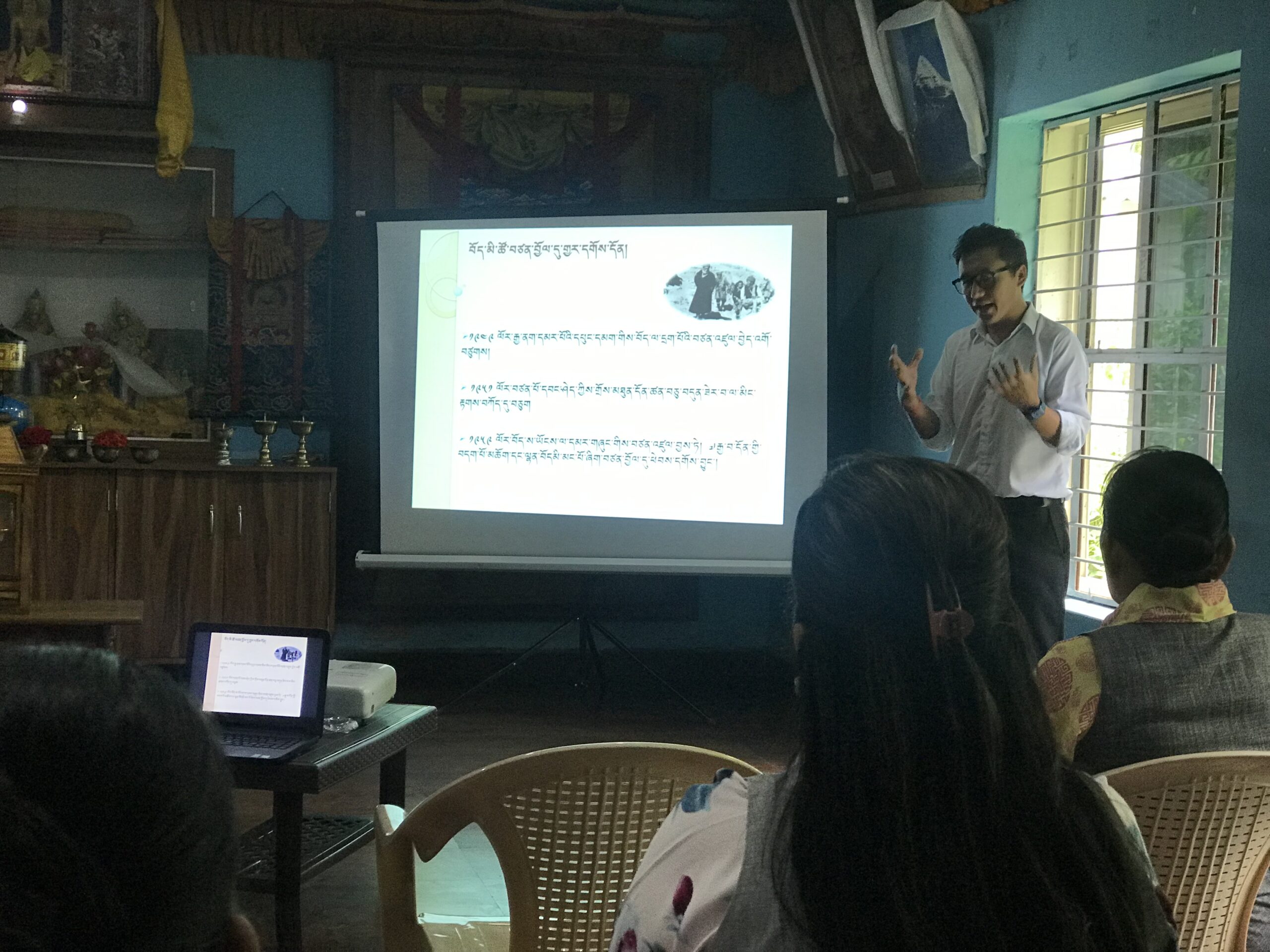 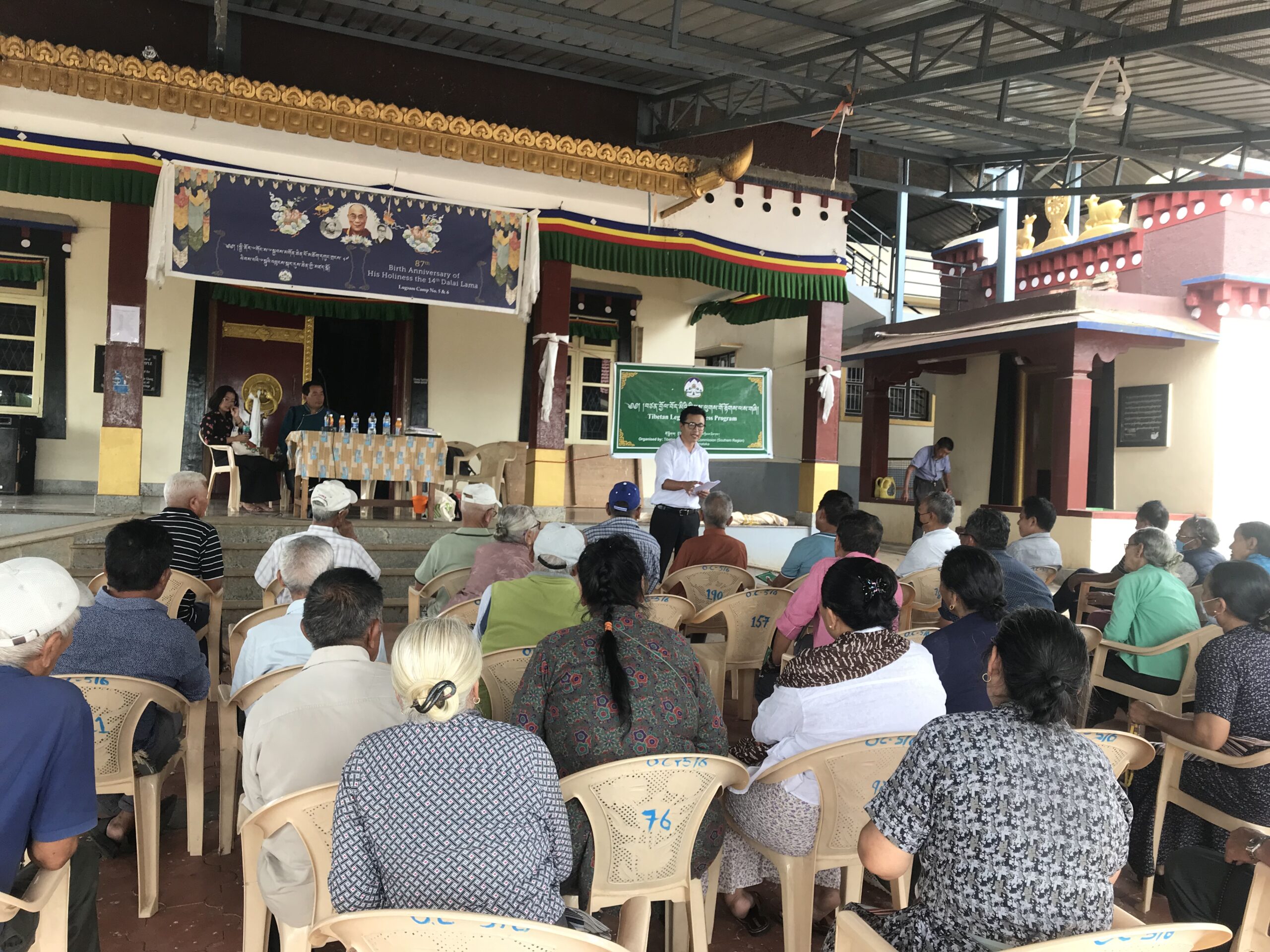