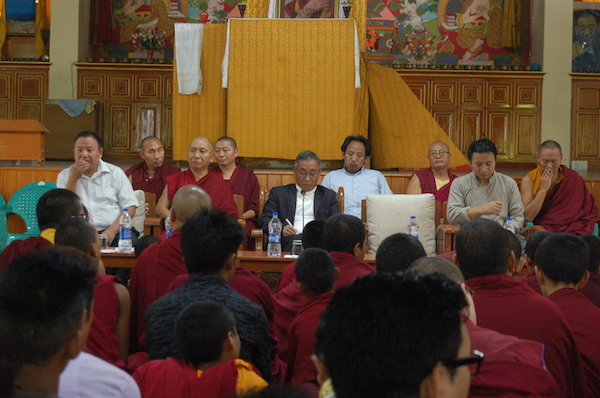 The Principal of the College for Higher Tibetan Studies in Sarah, Dharamsala Mr. Passang Tsering welcomed the chief guest Mr. Ngodup Tsering, Kalon for the Department of Education, Central Tibetan Administration on its 19th Anniversary on 13 August 2017. The Principal Mr. Tsering presented a brief report of the College’s history and its programs, and Prof. Sonam Gyaltsen proudly spoke on how they define and perceive Education.

Kalon Ngodup Tsering, in his address, emphaised the importance of preserving Tibetan language and culture and applauded the students of the College for choosing the right career. Later, he presented certificates to the students who have excelled in their exams. 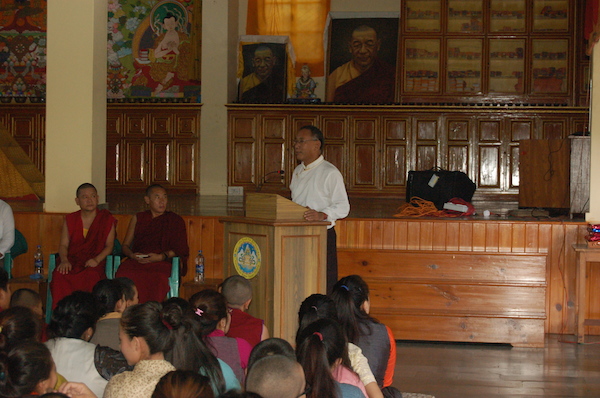 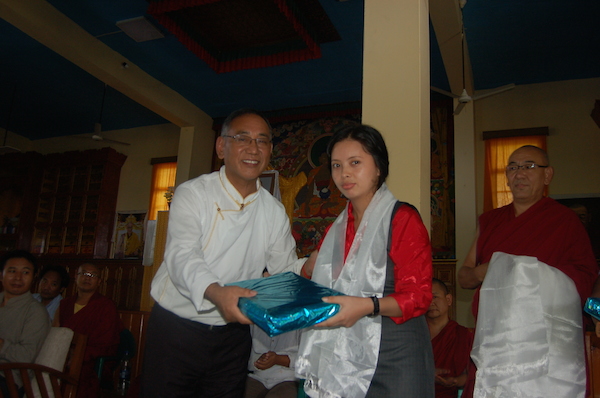