Group photo of the guests at the ceremony.

Shimla: The Main Jonang Takten Phuntsok Choeling monastery based in Shimla celebrated its 25th founding anniversary on Thursday, 9 December. The celebration also coincided with the monastery’s Kunkhen Drukchoe prayer festival and the conferment of first-ever Geshe degrees to graduating monks of the monastery.

Additional Secretary Dudul Dorje attended the ceremony on behalf of the Department of Religion and Culture, Central Tibetan Administration. The special guest at the ceremony was Mingyur Youdon, Chief Representative Officer of Shimla. Other dignitaries at the ceremony include the current and former abbot of the monastery, president of the International Jonang Wellbeing Association, representatives of the diverse Tibetan Buddhist schools, and guests from the Indo-Tibetan friendship association.

The chief guest then presented the official Geshe degrees to the graduating monks of the monastery. The special guest released the booklet, picture and almanac on Jonang Kunkhen Drukchoe festival followed by a brief address on the occasion. 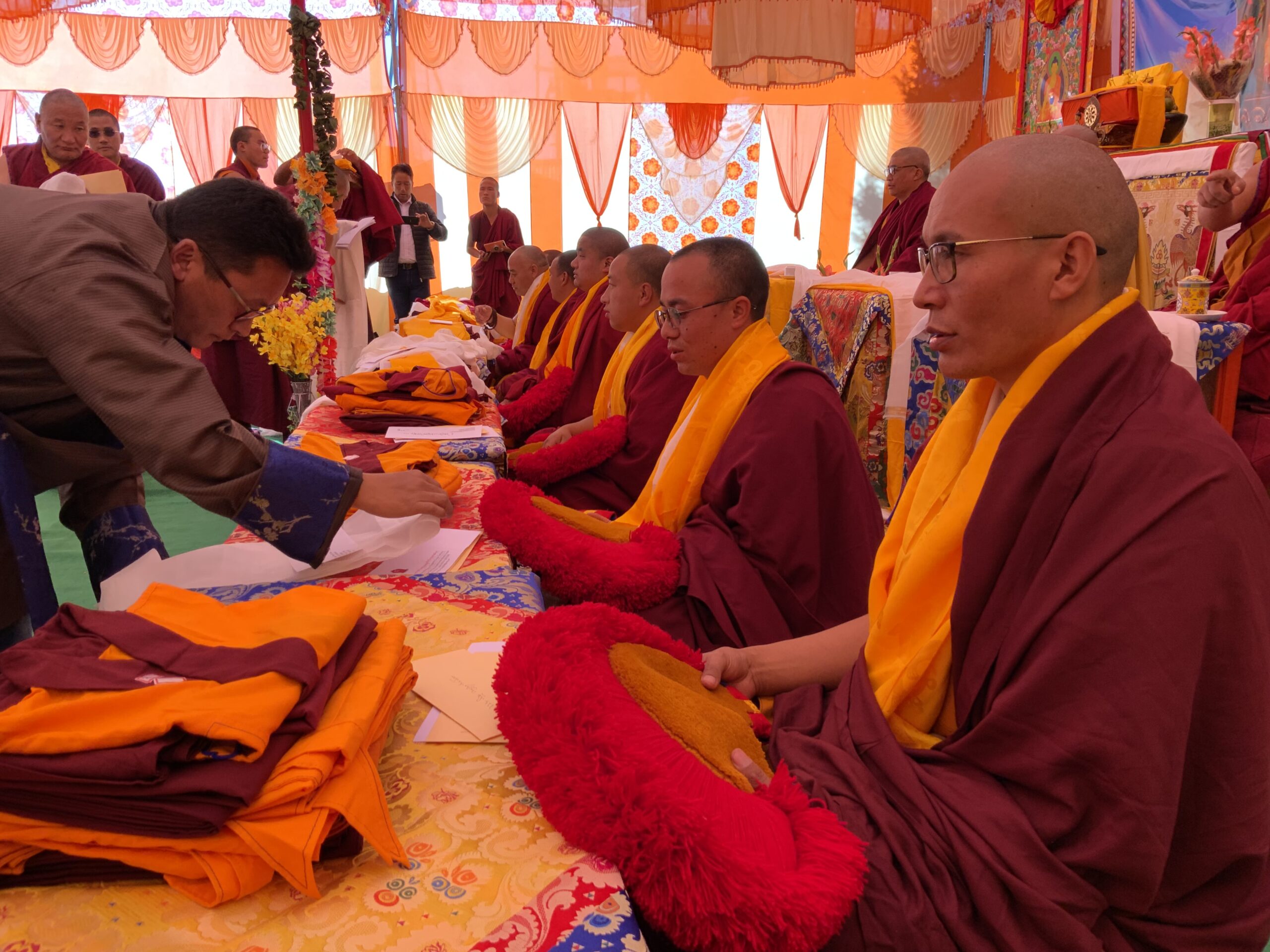 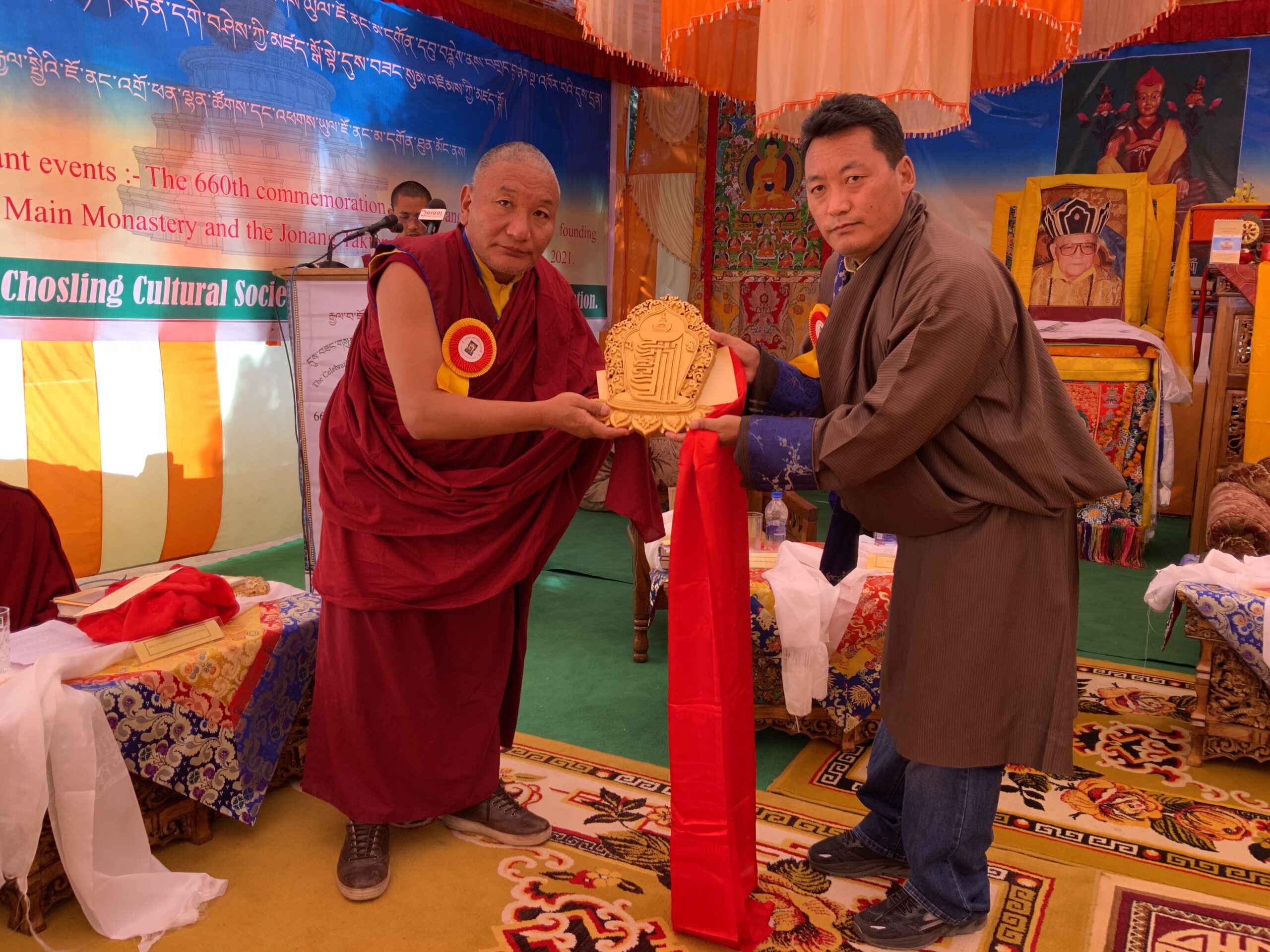 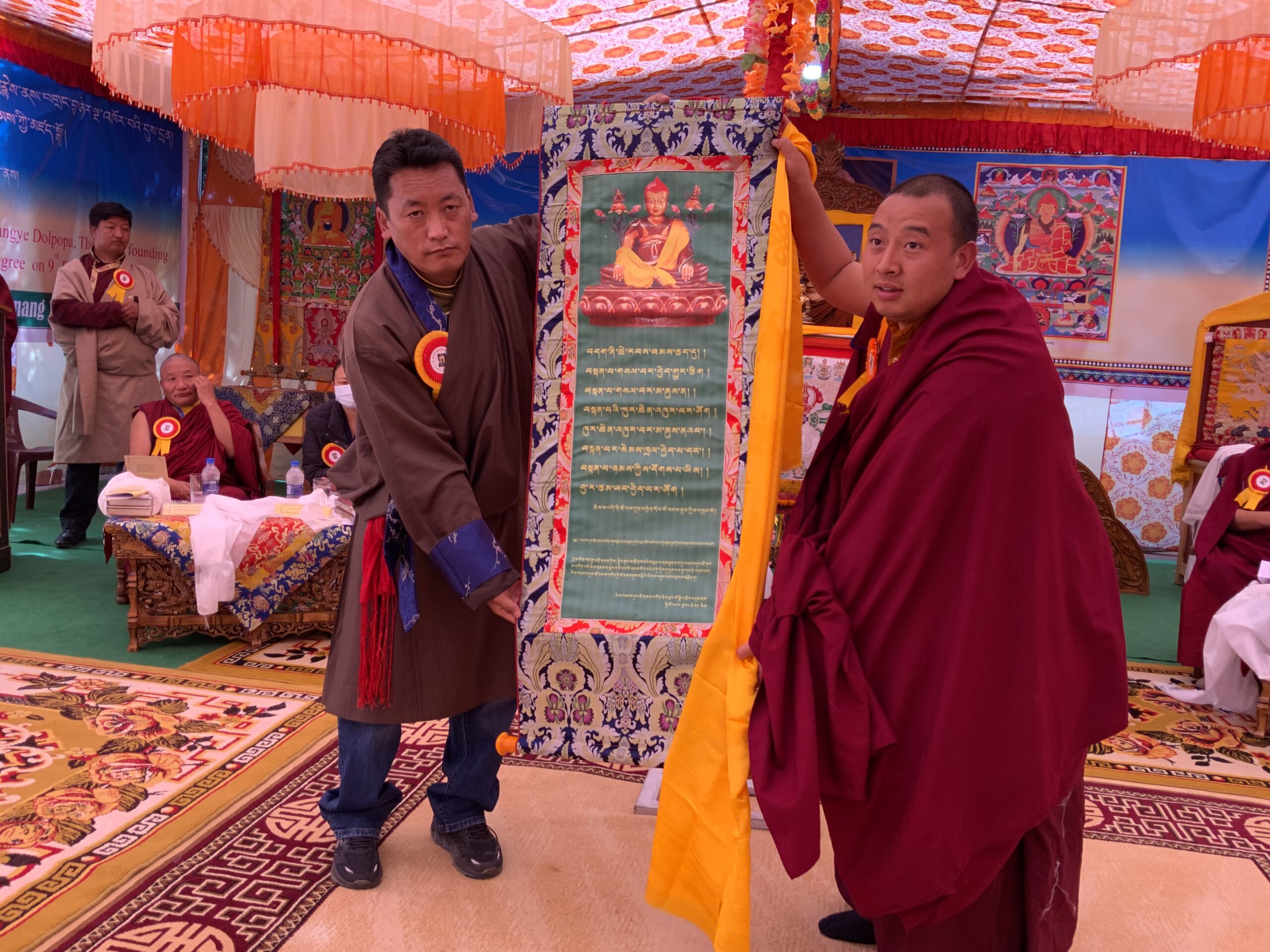