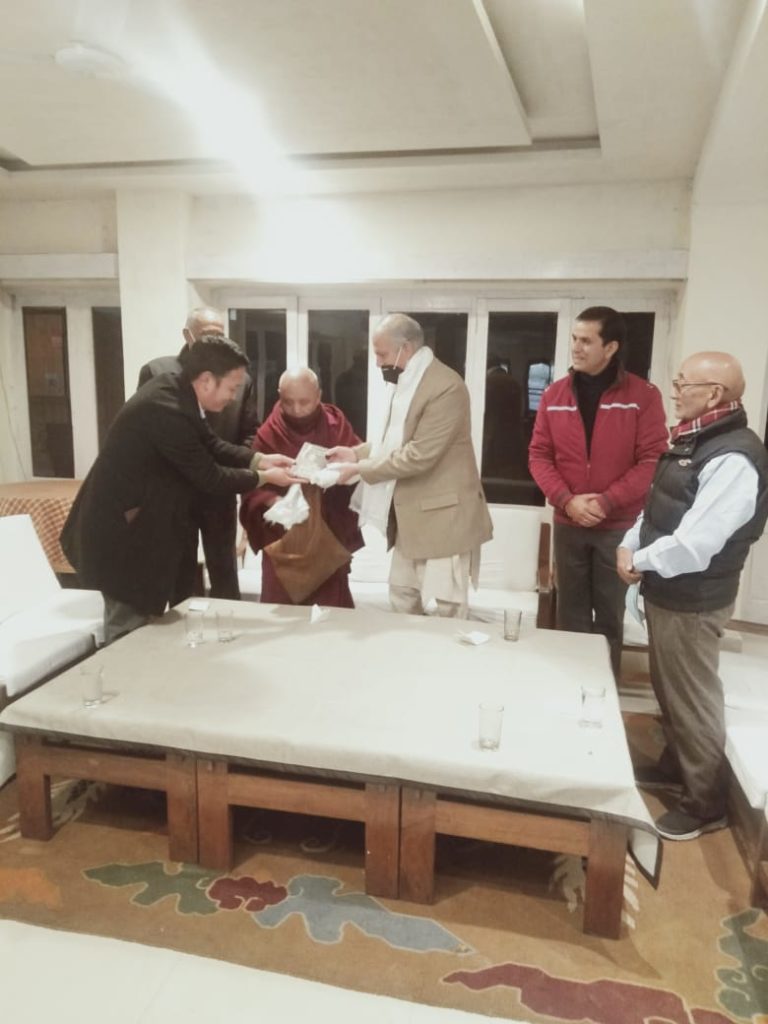 Dharamshala: ITFA President Shri Ajai Sngh Ji during the ITFA Executive Members meeting on 18 November requested all Executive members to appoint a new President to manage the responsibility of this association after serving as its President for the last 20 years. He had submitted his resignation letter in the previous Executive members’ meeting.

Despite the executive members repeated appeals to Shri Ajai Singh Ji to continue as its President, he reiterated his plea to accept his resignation, expressed his desire that someone new should take on the role after his 20-year long service. So after thorough discussions in the meeting, ITFA executive member accepted his resignation.

Members present in the meeting nominated Ajit Nehria Ji Vice President to be the new President followed by the unanimous approval of the house, appointing him as the new President of ITFA which he accepted. Members extended their congratulations to the newly appointed President, offering a traditional Tibetan scarf followed by a big round of applause.

Committee members urged him to continue to be part of the Association as a Senior Advisor of ITFA to which he agreed. The handing and taking over ceremony will be observed after the celebration of Himalayan Festival which falls on 10th December.

ITFA organizes the Himalayan Festival every year on 10th December. But this year also marks the Silver Jubilee celebrations of ITFA since its inception 25 years ago, and a small function will be arranged to observe the 25th Anniversary at TIPA coinciding with the “Nobel Peace Prize Day” which marks the conferment of the prize to His Holiness the Dalai Lama on 10th December 1989. 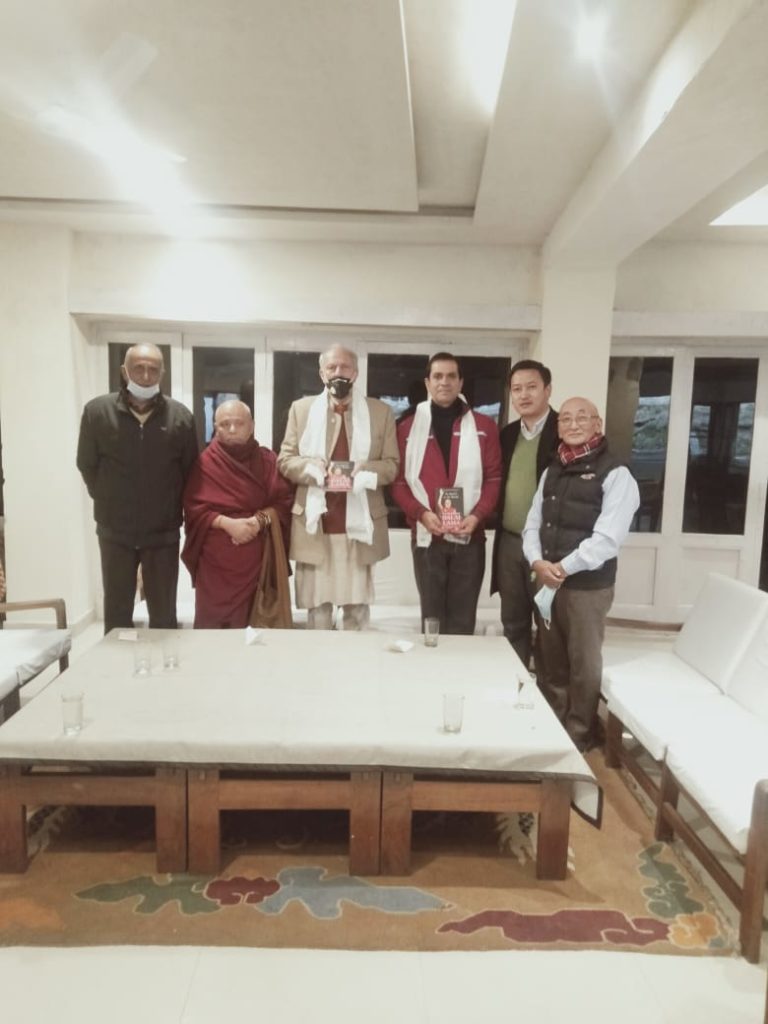 The outgoing and new President of ITFA alongside Deputy Speaker of Tibetan Parliament, TSO Dharamsala, Senior Advisor and Vice-President of the association.

The new ITFA President accepts the role after the Executive members’ nomination and unanimous House appointment. 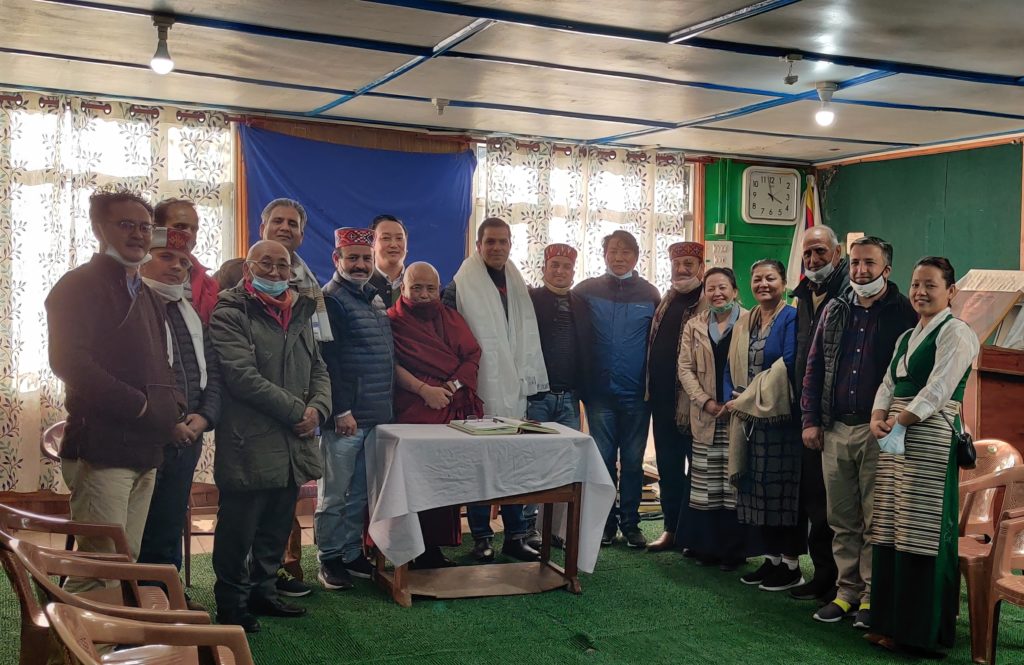 The ITFA association’s appointment of new President is attended by Tibetan Parliament’s Deputy Speaker, Dharamsala Settlement Office and others.