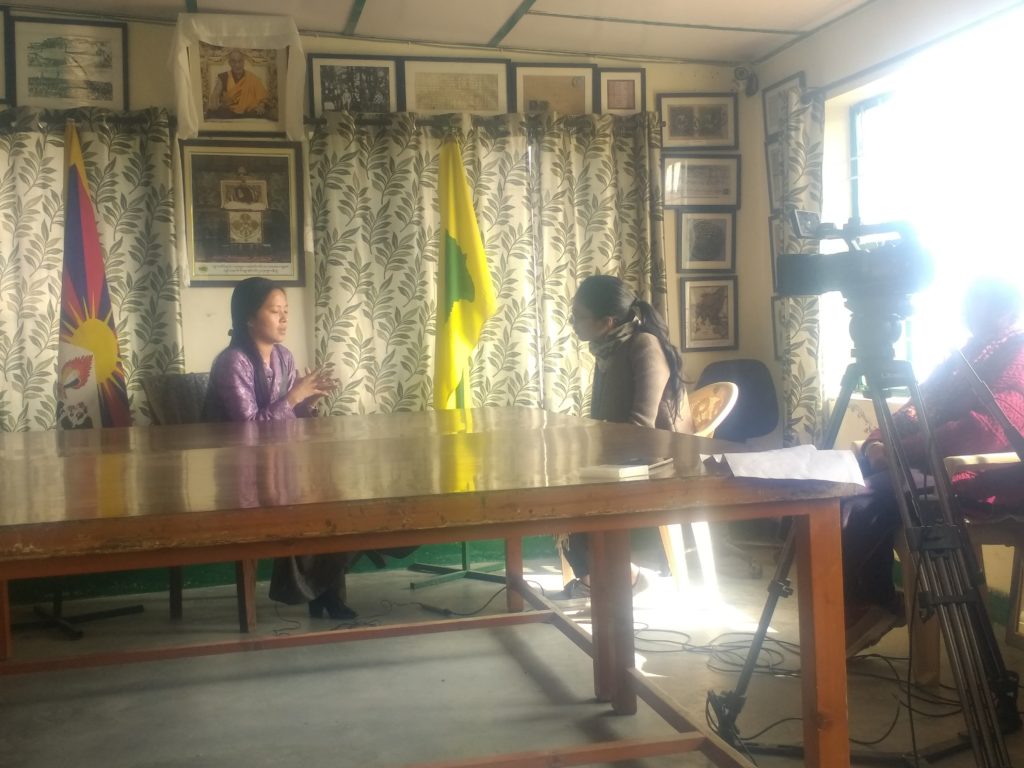 ITCO, 13th November, Dharamsala – 17 final year students and 3 teachers of MA Convergent Journalism students of AJKMRC, Jamia Millia Islamic University, New Delhi, successfully concluded 5 days excursion to Dharamsala Tibetan Settlement in Himachal Pradesh.
The five days excursion from 7-11th November 2017 was the sixth such collaborated project done with the reputed institution since it was started in 2009 by Delhi based India Tibet Coordination Office.
The students researched and came up with 5 projects based on Tibetan freedom movement, arts & culture, religion and exile community as such;
Out of these five projects one was a multimedia project, THE ART CONNECT, where the students will not come up with 10 – 15 mins short film but also a photo story too. From the 17 students, 8 were girls and 9 boys including an exchange student from Afghanistan took part in this excursion.
The media student educational visit to Dharamsala was organised in coordination with Tibetan Settlement Office, Dharamsala and a collaborated project with Anwar Jamal Kidwai Mass Communication Research Centre (AJKMCRC) of Jamia Millia Islamia University, New Delhi. 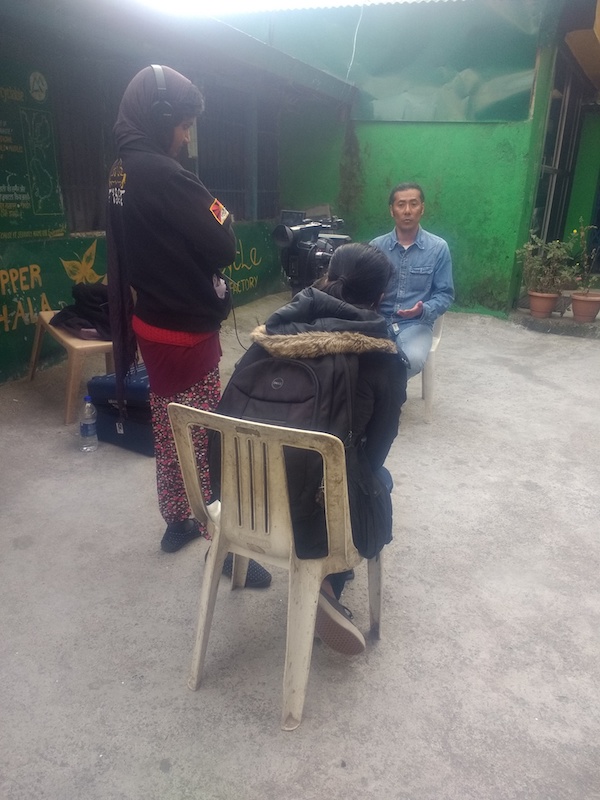