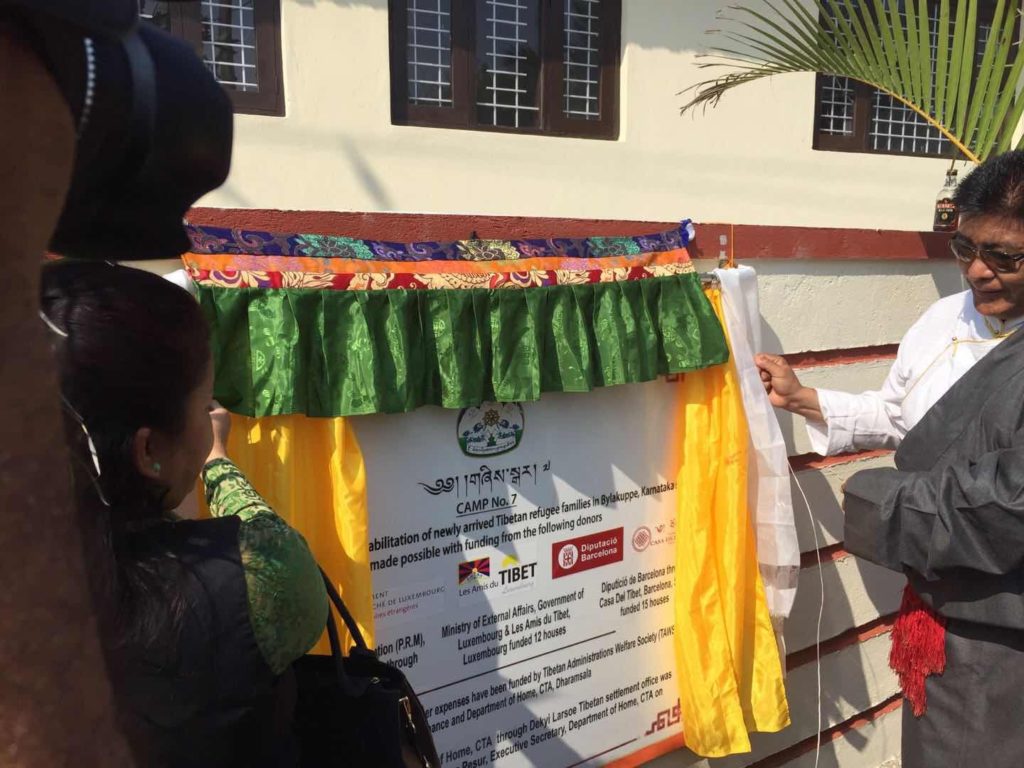 -Filed by the Department of Home-

Bylakuppe: Home Secretary Wangdu Tsering Pesur inaugurated a new Tibetan village for recently arrived refugees from Tibet at the Bylakuppe Tibetan settlement in Karnataka on 10 April 2019. This project has 3 categories of 80 fully constructed houses to accommodate different size families. In his address, speaking on the project background, he highlighted the CTA’s commitment to look after the welfare of newly arrived Tibetan refugees. He said that this facility provides all the basic necessities required to start a new life in reasonable comfort for newly arrived refugees.

Sincere gratitude was expressed to donors without whose substantial funding this project would not be possible. Out of 80 houses, 43 houses were funded by PRM, US State Department; Ministry of Foreign Affairs, Luxembourg & Les Amis du Tibet, Luxembourg funded 12 houses and Diputicio De Barcelona through Casa Del Tibet, Barcelona, Spain funded 15 houses and 10 houses were funded by CTA. The Secretary also thanked the architect, contractor and Tibetan Dickey Larsoe officials and others involved in the project. The function concluded by the vote of thanks by the office secretary of the settlement. 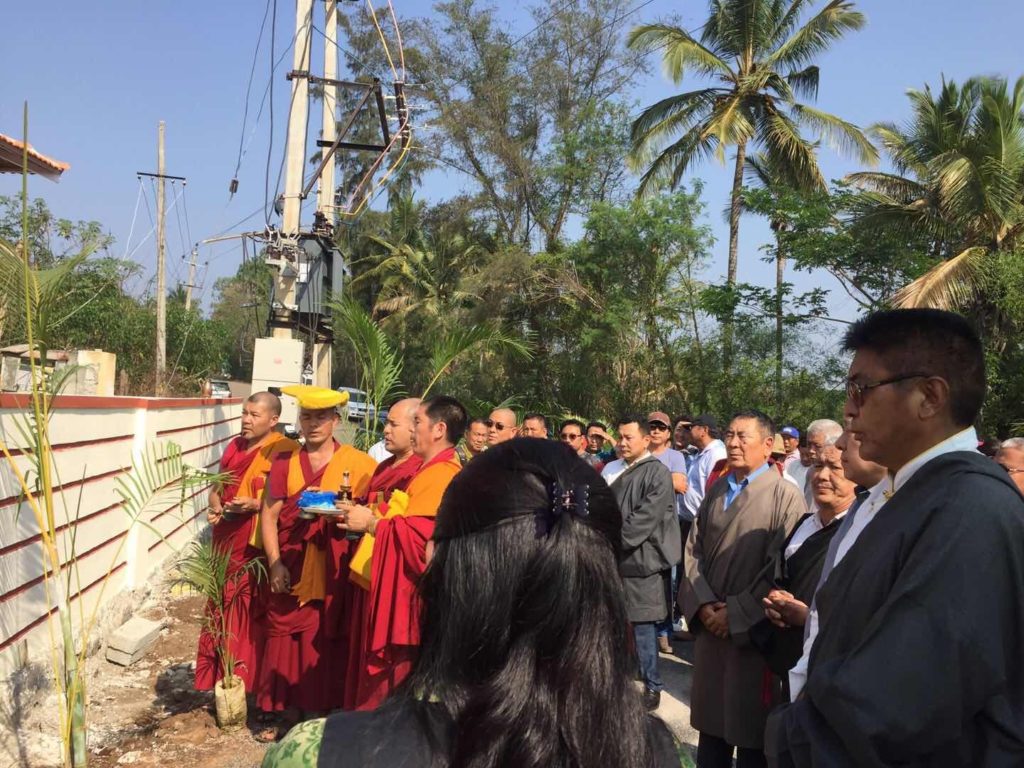 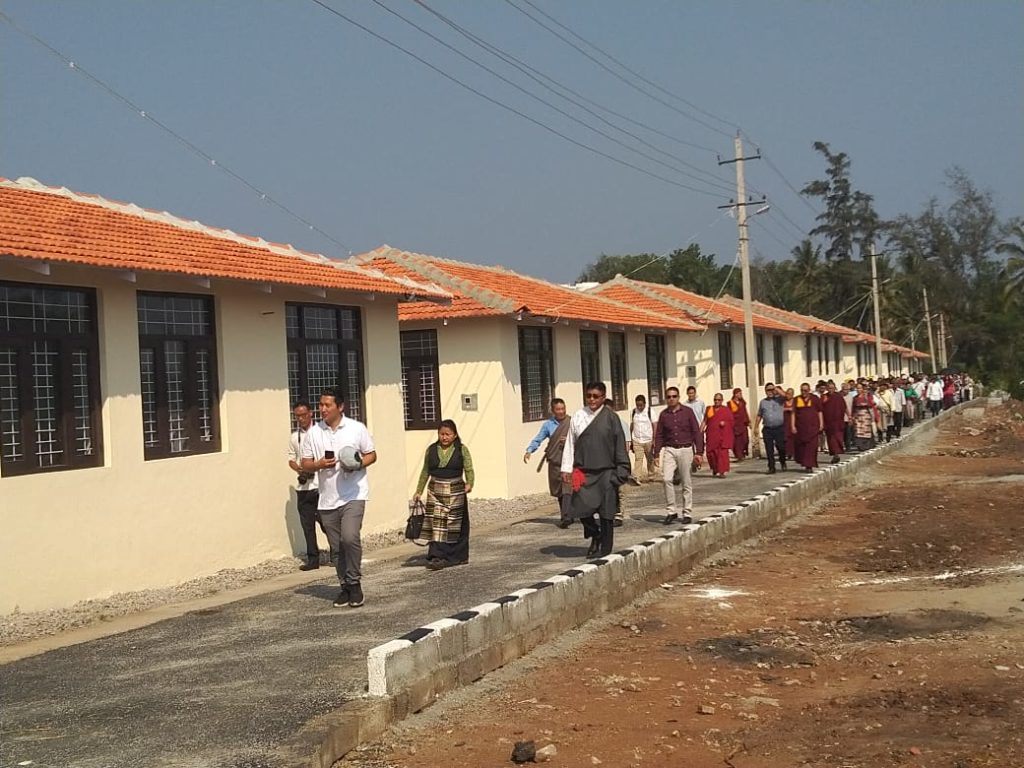