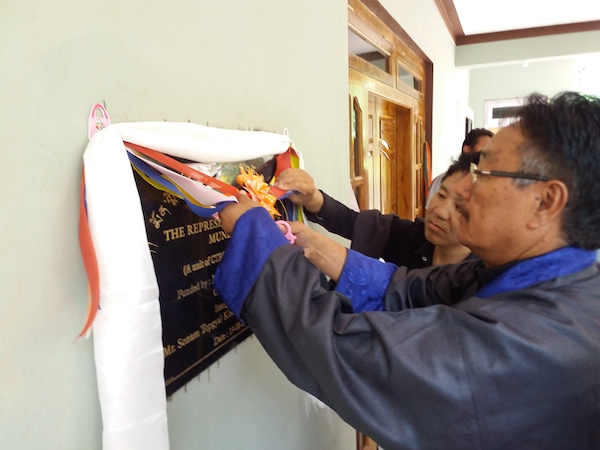 The program began at 1:30 afternoon with ceremonial prayer recitation led by administrators of monasteries who have arrived for the official program, followed by unveiling of the stone name plaque and ribbon cutting ceremony; Mr.Chisa Tselha, officiating Settlement Officer accompanied Home Kalon.

Later, ceremonial sweet rice and tea was served after a round of inspection in the new office premises, this was followed by lighting of butter lamp and offering of traditional scarf on the portrait of His Holiness the Dalai Lama.

The construction of the new office building is funded by Ministry of Home Affairs, Government of India through Department of Home, CTA. 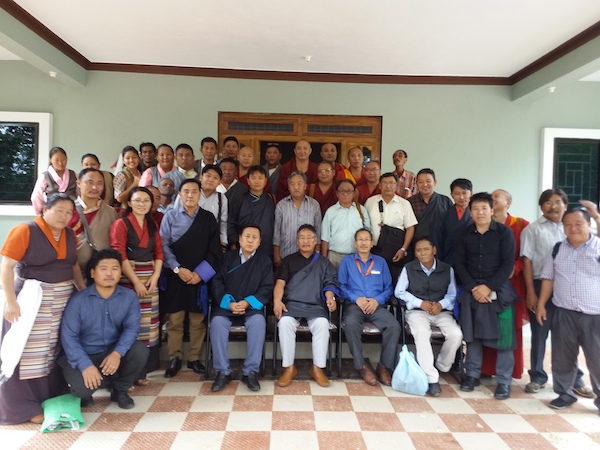 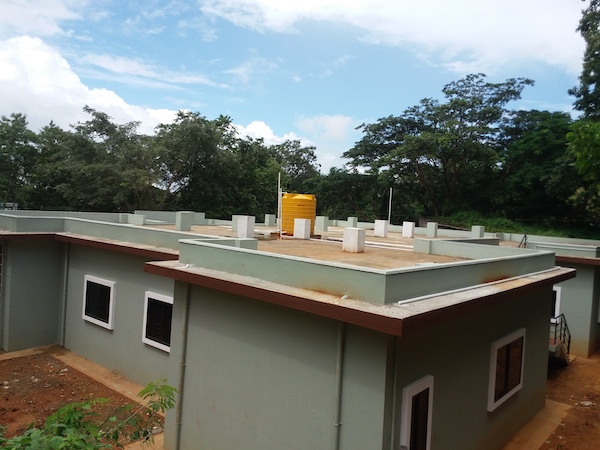 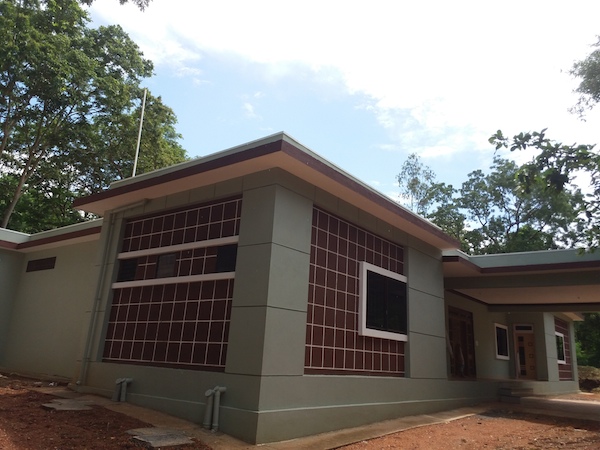