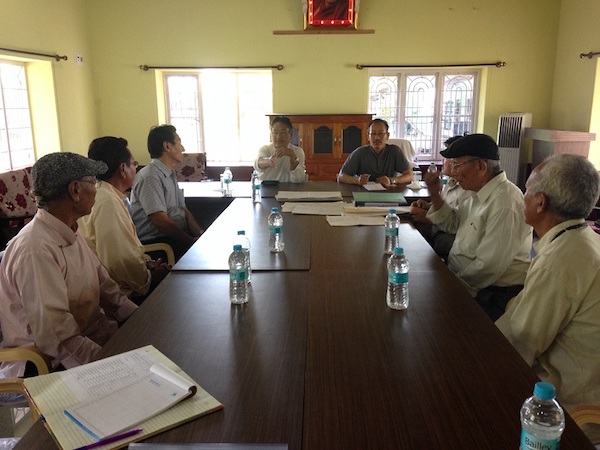 Hunsur: Home Kalon, Sonam Topgyal Khorlatsang and Secretary Chhimey Rigzen were welcomed by the Settlement Officer and representatives of the various organisations at Rabgayling settlement, Hunsur on 23 August, 2017 after the completion of their visit to Bylakuppe.

On 24 August, Home Kalon inaugurated the new extension building of Old People Home (OPH), Hunsur in the presence of all the dignitaries from governmental & non governmental organisations of the settlement. The new building was funded by Kyabje Lama Zopa Rinpoche, Foundation for preservation of Mahayana Tradition (FPMT). During the inauguration, the settlement officer explained the financial help extended by the donor and also thanked the donor for extending all the support to Old Age Home, Hunsur.

Later, the duo conducted short meeting with all the governmental & non governmental members of the settlement and stressed on the importance of “Tibetan Rehabilitation policy-2014” and its implementation in the respective settlement.

On 25 August, successfully wrapping the official visit, Home Kalon & Secretary along with CRO had an audience with the 104th Gaden Tripa Kyabje Jetsun Lobsang Tenzin Palsangpo. 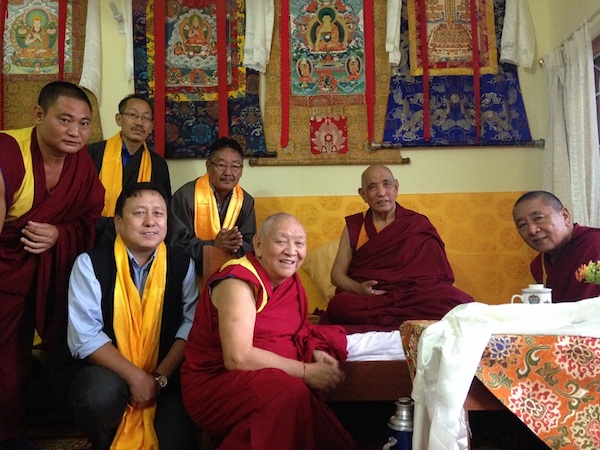 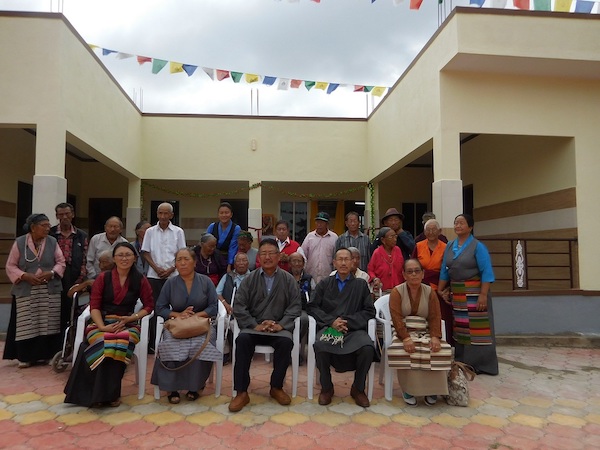 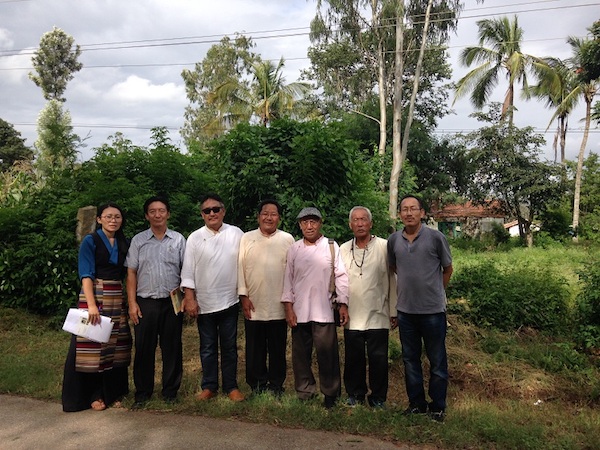